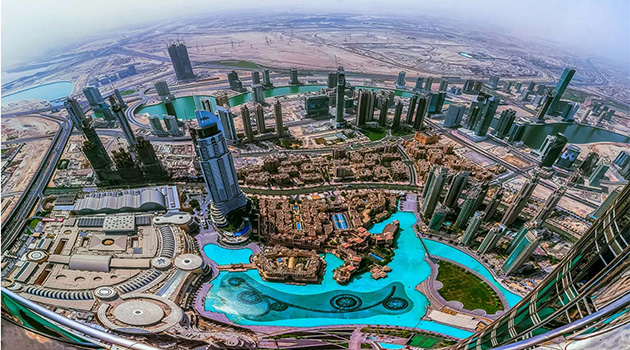 China’s population shrinks for first time in over 6 decades 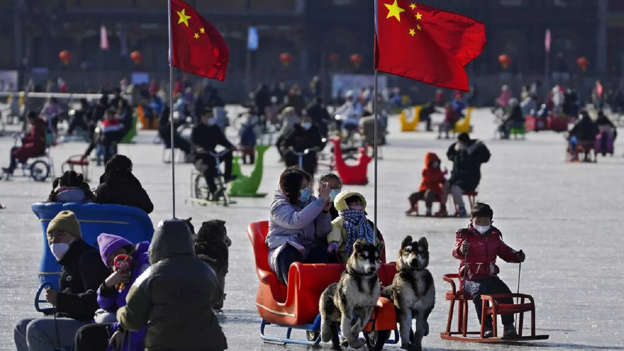 Beijing, Jan 17: China’s population has decreased for the first time in more than 60 years, official data shows — a historic turn for the world’s most populous nation that is now expected to see a long period of population decline.

The country of 1.4 billion has seen birth rates plunge to record lows as its workforce ages, a drop that analysts warn could stymie economic growth and pile pressure on the country’s strained public finances.

The mainland Chinese population stood at approximately 1,411,750,000 at the end of 2022, Beijing’s National Bureau of Statistics (NBS) reported on Tuesday, a decrease of 850,000 from the end of the previous year.

The new figures mark the first fall in China’s population since 1961, when the country battled the worst famine in its modern history, caused by Mao Zedong’s disastrous agricultural policy known as the Great Leap Forward.

China has long been the world’s most populous nation, but is expected to soon be overtaken by India, if it has not already.

The head of the NBS, Kang Yi, said people should not worry about China’s population decline as the country’s overall labour supply still exceeds demand.

Though China ended its strict “one-child policy” in 2016 and in 2021 allowed couples to have three children, the policy change has not reversed the demographic decline.

In the long term, United Nations experts believe, China’s population could reduce by 109 million by the year 2050, more than triple the decline of their previous forecast in 2019. 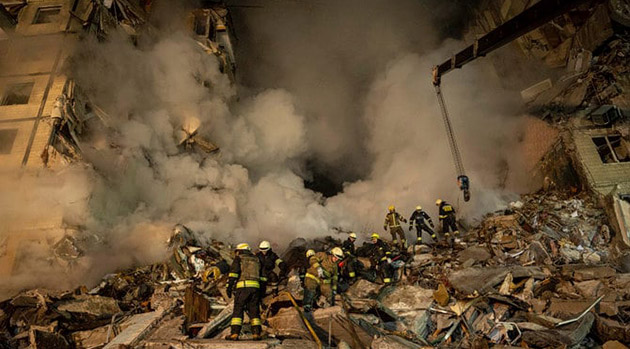 Russia has launched a new barrage of missiles at targets across Ukraine, killing at least 14 people in the eastern-central city of Dnipro and disrupting power supplies in the Kyiv and Kharkiv regions, officials said.

The attacks on Saturday smashed a nine-storey apartment block in Dnipro, reducing an entire section of the building to rubble and sending smoke billowing into the sky. The deaths included that of a 15-year-old girl, according to officials.

Some 64 others were also wounded.

“Tragedy!” said Borys Filatov, mayor of the rocket-making city on the Dnieper River.

“I’ve gone to the site. … We will be going through the rubble all night.”

Pictures from the scene showed firefighters putting out a blaze around the carcasses of some cars in Dnipro. A broad chunk of the apartment block was missing, while the exterior of the rest of the building was badly damaged.

Trapped residents were signalling their location under the debris with their mobile phone torches, according to Ukrainian media reports.

“They keep sending SMS-es,” Mikhailo Lysenko, deputy mayor of Dnipro said in a social media video. “We stop our work now and then to keep silence and we hear people scream from underneath the rubble.”

“The fate of 26 people is still unknown,” he added.

Ukrainian President Volodymyr Zelenskyy said it was not yet known how many were under the rubble.

The strikes – Russia’s largest wave of attacks on Ukraine in two weeks – came as the country was observing the traditional New Year.

Besides Dnipro, other cities hit on Saturday included Odesa in the south, Kharkiv in the east, Lviv in the west and the Ukrainian capital, Kyiv. Civilian infrastructure, including electricity sites, were once again damaged and power outages were reported.

Emergency blackouts were applied in “most regions” of Ukraine on Saturday due to the raids, Energy Minister German Galushchenko said.

He warned that the coming days would be “difficult”.

Officials said the Kharkiv region lost power completely and that disruptions to electricity and water supplies in Lviv were also possible.

Russia has been targeting Ukraine’s energy infrastructure with missiles and drones since October, causing sweeping blackouts and disruptions to central heating and running water.

Military top commander Valerii Zaluzhny said that Russia fired 33 cruise missiles overall on Saturday, of which 21 were shot down.