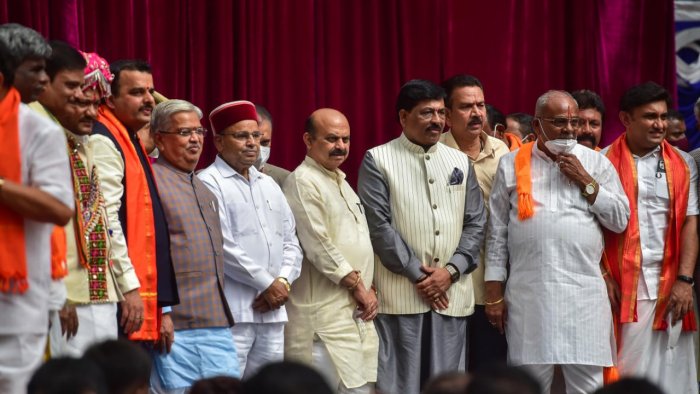 Bengaluru, Aug 4: Discontent seems to be brewing within the ruling BJP in Karnataka, with Ministerial aspirants who could not make it to Chief Minister Basavaraj Bommai's cabinet and their supporters openly expressing their displeasure and also several districts not getting any representation.

Also, a couple of Ministers who were part of the previous B S Yediyurappa cabinet, but could not make it to Bommai's Ministry have expressed their discontent.

Former Ministers who didn't make it to the new cabinet include Jagadish Shettar (who had opted out of the Ministry citing seniority as a former CM), Suresh Kumar, Laxman Savadi, Arvind Limbavali, C P Yogeshwar, Shrimant Patil and R Shankar.

Expressing displeasure over not being inducted, Shankar, who is among the legislators who had joined the BJP after quitting the Congress-JD(S) coalition in 2019, said he was surprised as to why he was not made Minister, "despite assurance". However, he also expressed hope about being part of the Ministry in the days to come.

Shrimant Patil, who had become Minister in Yediyurappa cabinet after quitting the Congress and winning subsequent bypolls, too expressed similar opinion on not being part of the Bommai cabinet.

Senior BJP leader and MLA from Krishnaraja constituency in Mysuru district, S A Ramadas said he had expected a Ministerial post and that the district would get the representation.

"I had got congratulatory messages till last night, but don't know what changed at the last minute." He said Yediyurappa too had told him that he had suggested his name for the Minister post. Hitting out at Bommai for not inducting him, Haveri MLA Neharu Olekar said, "I'm from the SC community. I have got elected three times and despite being a party loyalist, I'm not made Minister...the reason for this is because Bommai feels that I'm inferior."

Stating that neither Yediyurappa nor the high command came to his support, he said "wait and see what will happen in the days to come, I 'm talking to my people...but I will not quit the party, will try to bring things to the notice to central leaders and Sangh Parivar leaders."

Olekar's supporters even staged a protest in the city demanding that their leader be made Minister.

Yediyurappa confidant and MLA M P Renukacharya said injustice has been done to Davangere district as there is no representation from the district in the cabinet, and claimed people are pained by it.

"We had asked to make someone among BJP MLAs from the district a Minister, but no one was made...I have brought it to the notice of Yediyurappa and the CM," he said.

They alleged that their leader's name was dropped from the list of Ministers at the last minute and demanded answers from the BJP leaders as to why injustice was being done to them.

Several supporters of Shorapur MLA Narasimha Nayak (Raju Gouda), who had gathered in the city hoping that their leader would become a Minister, staged a protest.

Addressing supporters, Nayak told his supporters that Bommai had called him assuring him a chance next time, but he rejected the offer stating that he will become Minister for full term when the party comes back to power in 2023 polls, and not in this government.

Aland MLA Subhash Guttedar's supporters staged a protest in the city demanding Minister's post to their leader, and they were detained by police, while supporters of Arvind Bellad held demonstrations in Hubballi alleging injustice.

Bellad was even seen as a contender to the CM post.

Meanwhile, a person claiming to be a supporter of state BJP vice president B Y Vijayendra, Yediyurappa's younger son, cut his hand in protest and said he was pained as his leader was not made Minister.

"Without Vijayendra..it is not a cabinet," he said.

Responding to a question on Vijayendra's induction, earlier today, Bommai had said, "the national president has spoken to Yediyurappa and the national general secretary in-charge of Karnataka Arun Singh spoke to Vijayendra personally.I can only say, Vijayendra's name is not there in the list today." 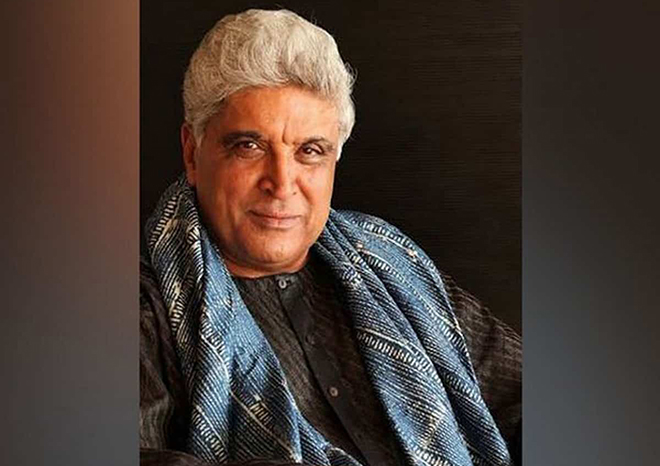 WhatsApp to stop working on 43 smartphone models in November. Is yours on the list?

Come November 1 (2021) WhatsApp will not be available to a large number of old smartphone models — specifically, those with an operating system equal or lower than iOS 9 for iPhone and equal or less than Android 4.0.3.

Such devices will no longer receive support from the application since they do not have the scope to support the updates. The Facebook-owned app noted that the move is being undertaken in order to provide optimal service for its users.

It further recommended that users opt for Android phones running OS 4.1 or higher — or iPhones running iOS 10 and higher.

Here’s a complete list of devices that will be affected:

The popular messaging app has suggested that soon-to-be-affected upgrade their smartphones in order to continue using the app.