Mangaluru, May 5: Karnataka Chief Minister BS Yediyurappa on Wednesday said he was awaiting directions from Prime Minister Narendra Modi on whether or not a full-fledged lockdown should be imposed in the state to bring Covid-19 under control.

“The country’s PM is scheduled to speak...whatever he says and decides, we will have to implement. We’re waiting for his directions. Based on his directives, we will decide in the evening,” Yediyurappa told reporters on the sidelines of former chief minister KC Reddy’s 119th birth anniversary.

Speculation is rife that Karnataka might consider extending its ‘close down’ beyond May 12, when it is scheduled to end. The 2-week ‘close down’, which is akin to a lockdown, prohibits movement of people and essential shops are allowed to operate only for a few hours in the morning.

Earlier this week, the Supreme Court asked the Centre and state governments to consider imposing a ban on mass gatherings and super-spreader events, as well as bring about a lockdown, to curb the spread of the coronavirus "in the interest of public welfare". 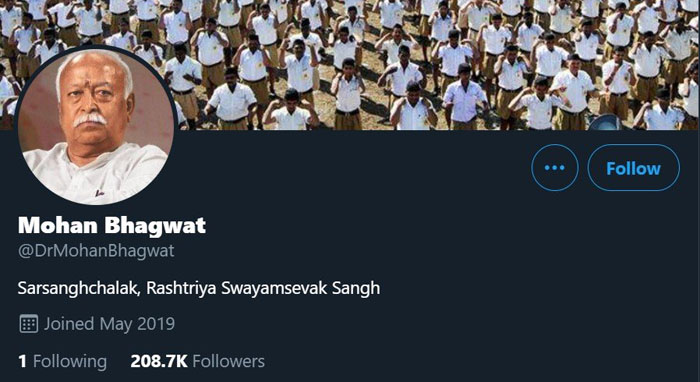 Earlier in the day, the blue tick from Vice President Venkaiah Naidu's Twitter handle was also dropped due to inactivity. Twitter removed and later restored the verified blue tick on the personal account of Venkaiah Naidu.

Officials of the Vice President Secretariat said the personal Twitter handle of Naidu @MVenkaiahNaidu was inactive for a long time and the Twitter algorithm removed the blue badge.

The last tweet posted from the personal handle was on July 23 last year.

The officials said Twitter was contacted after they noticed this morning that the blue tick was removed. Before 10.30 am, the blue tick badge was restored, they said.

Twitter said the account has been inactive since July 2020. It said the verified badge has now been restored. The Vice President uses the official Twitter handle @VPSecretariat to send out tweets. 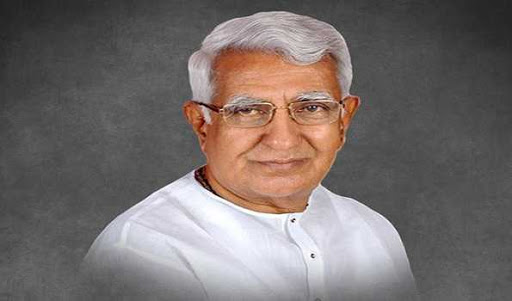 Mangaluru, Jun 4: Three drug peddlers were arrested with 170 gram MDMA crystals worth about Rs 10 lakh from Uppala in the district in a joint operation by the Konaje Police and City Crime branch police on Friday.

Police also seized a car and four mobile phones from the arrested trio.

The arrested have been identified as Ahamed Masooq, Mohammad Muzambil and Mohammad Munaf. Of the three, Masooq works in a hotel at JP Nagar, Bengaluru while Muzambil works in a sports shop in Nelamangala, Bengaluru. Munaf is a BBA graduate.

Police Commissioner N Shashi Kumar said the accused had reportedly purchased the drugs from an African national in Bengaluru and intended to sell it in Mangaluru, Kasargod, Uppala, Bengaluru and other places.

They were arrested in Konaje. The total value of the goods seized from the accused has been estimated at Rs 17,37,000.