Bengaluru, Apr 6: Karnataka Chief Secretary P Ravi Kumar on Wednesday warned KSRTC employees from going ahead with their indefinite agitation from April 7, saying that strict action will be taken against those who participated.

"The government will not negotiate any more. Employees should not go on strike," he underlined.

After a meeting with Chief Minister B S Yediyurappa, he said that while the government has fulfilled eight of the nine demands of the labour unions, it cannot fulfill their demand of wages as per the 6th Pay Commission recommendations, on par with other government employees.

The Chief Minister has said that the government will deal with the strike strictly. "There is no question of hiking the salary more than what is already offered," he said, noting that the Transport department had offered to hike their salaries by 8 per cent as an interim relief.

Protesting employees will be dealt with as per the provisions of law. Sections under Disaster Management Act, which prohibit any gatherings during a pandemic and provisions of IPC will be invoked, Kumar said, adding that the government was also thinking of invoking the stringent essential Services Maintenance Act. “There will be a ‘no work, no pay’ policy," he added.

He said that Private buses and maxi-cabs will be allowed to ply and carry passengers. Other alternate arrangements will also be made to help travellers. Since it is the vacation season, we are also requesting the railways to run special trains towards Hubballi, Gulbarga and Mysuru.

Kumar said that he had already written to the Election Commission to allow the government to implement an 8 per cent revision of wages for transport employees, citing the strike call by them.

"We will implement the announced hike if EC allows it," he said, failing which it would be implemented once the Model Code of Conduct for the by-polls in the state is withdrawn.

Bengaluru, May 5: Karnataka reported over 50,000 new coronavirus cases on Wednesday (May 5, 2021) with nearly half of them from capital city of Bengaluru. The state has for the first time recorded a high number of COVID-19 cases registering 50,122 new cases of infections while as many as 346 people succumbed to the infection.

The state has reported an alarming rise in infections over the past few weeks, fast becoming one of the worst-hit states in India.

Notably, the state has so far administered more than one crore COVID-19 vaccines.

Mangaluru, Apr 28: The twin coastal districts of Dakshina Kannada and Udupi reported as many as 1,328 covid-19 cases in last 24 hours. Both the district reported 664 cases each.

Meanwhile, Dakshina Kannada Deputy Commissioner Dr Rajendra K V on Tuesday said that there was no shortage of beds, oxygen and Remdesivir for the treatment of Covid-19 patients across the district.

“Total beds reserved in government and private hospitals in the district is 4,816. Of these beds, 783 are occupied. As many as 4,033 beds are available. Among 783 patients undergoing treatment in hospitals, 83 are at Wenlock Hospital,” he told reporters.

Underworld don Chhota Rajan dies due to covid-19 at AIIMS 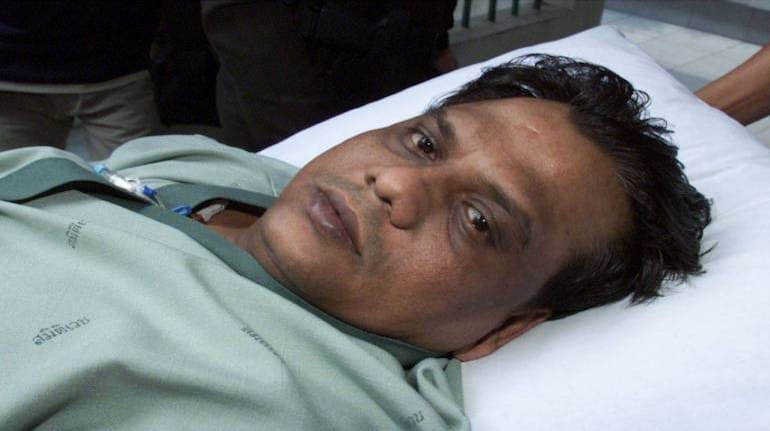 New Delhi, May 7: Underworld don Rajendra Nikalje alias Chhota Rajan has died due to COVID-19 at the All India Institute of Medical Sciences (AIIMS) in Delhi, reports said on May 7.

Rajan, 62, was admitted to the premier hospital on April 26 after he was confirmed to have contracted the coronavirus infection.

Rajan's admission to the AIIMS was confirmed on April 26 after the assistant jailer at Tihar telephonically informed the sessions court that they could not produce Rajan via video conference before the judge as has tested positive for COVID-19 and has been taken to the hospital.

The deceased was considered as a high-risk coronavirus patient as he suffered from a slew of comorbidities, including diabetes, heart problem, kidney failure, hernia, laparotomy and hypertension.