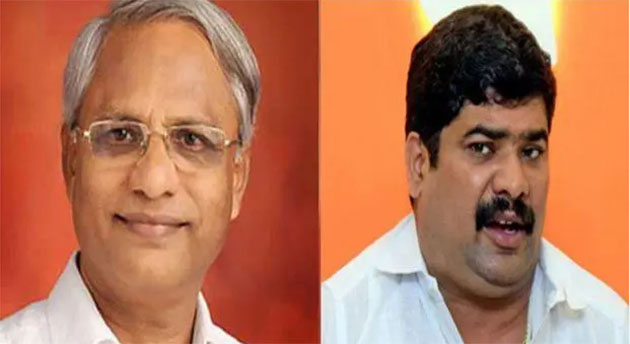 Mangaluru, Jan 19: Former MLA JR Lobo criticised Mangaluru City South MLA D Vedavyas Kamath for claiming credit for Smart City, and other big projects being implemented in the city. Lobo said here on Wednesday he had got approval for several projects, when he was the MLA.

Lobo challenged Kamath to prove that these projects were sanctioned during the latter’s term with documents. He claimed that he got approval for Jalasiri and Amrut projects when Siddaramaiah was the CM. He alleged that Kamath was not even able to properly implement the projects.

Now, when the elections are nearing, they are remembering the Shakti Nagar Housing Project. “If he (Kamath) had made proper follow ups, then the poor would have got houses by now. If I become MLA, then I will implement this project within six months,” he said. 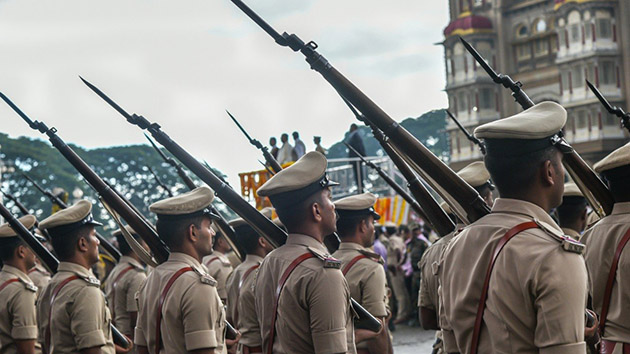 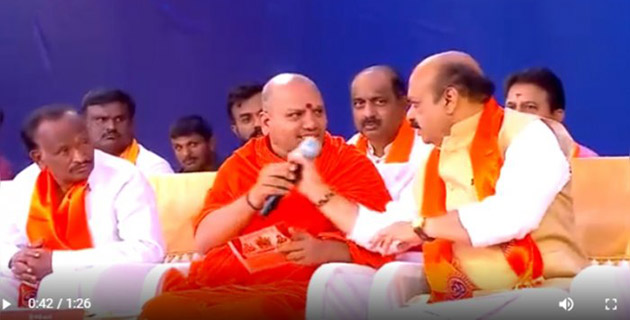