Pro incumbency mandate for BJP in Karnataka too; will form govt again in 2023: Bommai

He asserted that the saffron party will "cent percent" form the government in Karnataka once again, after the 2023 polls.

"People today support good governance and developmental works. It is very clear that there is no support for false and politically motivated allegations. In both states (Gujarat and Himachal Pradesh) our party will be victorious. The whole country is supporting Prime Minister Narendra Modi's leadership," Bommai said in response to a question.

Speaking to reporters here, he said this is not the first time there will be a pro-incumbency mandate in Gujarat, as BJP will be winning there for the seventh time. "This clearly shows that the people have strong faith in the BJP's governance, its leaders, and Narendra Modi's leadership," he added.

Exit polls on Monday predicted a big majority for the BJP in Gujarat and a dead heat in Himachal Pradesh, where most pollsters gave an edge to the ruling party over the Congress.

The counting of votes in both states will take place on December 8.

Elections for the Himachal Pradesh assembly took place on November 12, while polling in Gujarat happened in two phases on December 1 and 5.

Assembly elections are due in Karnataka in about 5 months.

The BJP in Karnataka has set a target of winning minimum 150 seats in 224-member assembly to regain power.

The Congress which is hoping to come to power in the state, has set a similar target, while former PM H D Deve Gowda's JD(S) is targeting 123 seats. 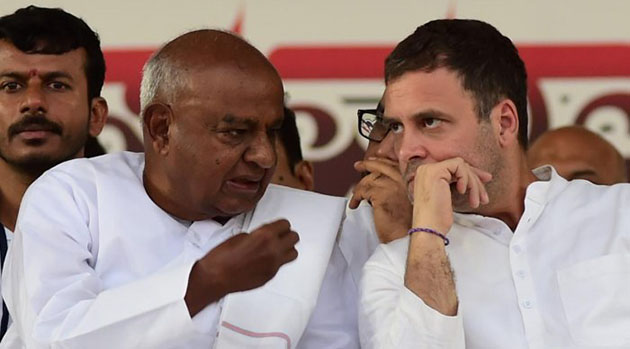 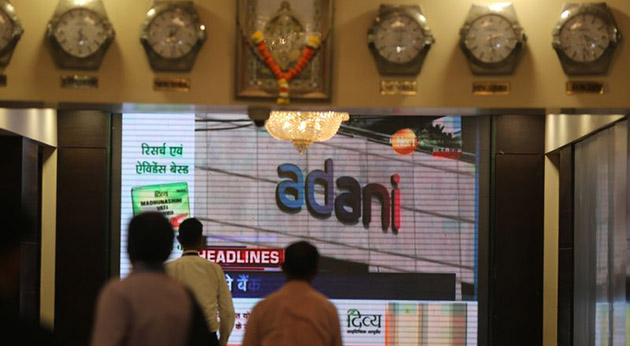 More than two years after he was arrested by the Uttar Pradesh Police while heading to the Hathras home of a young Dalit woman who died after an alleged gangrape, journalist Siddique Kappan was released from a Lucknow jail on Thursday morning.

Lucknow Senior Jail Superintendent Ashish Tiwari confirmed to The Indian Express that Kappan was released at 8.30 am on Thursday. “All his paperwork was completed, and then he was released,” said Tiwari.

Kappan’s release comes more than a month after he was granted bail on December 23 by the Allahabad High Court in a money laundering case filed by the Enforcement Directorate.

Speaking to the media after his release, Kappan said that it was a “long fight” to acquire bail and be released. “After 28 months and a long fight, I am out today. I got a lot of support from the media and I am happy,” he said.

Asked about the allegations levelled by the police against him, he said, “I had gone to do reporting there (in Hathras). What is wrong in that?…Nothing was found on me except my laptop and mobile phone. I had two pens and a notebook too.”

Kappan and three others were held in Mathura on October 5, 2020, while heading to Hathras.

It said that Kappan was entitled to be released on bail as the “proceeds of crime is less than Rs 1 crore and there is no likelihood” of Kappan “to commit the same offence in future”.

Kappan had been granted bail by the Supreme Court on September 9 last year in an Unlawful Activities (Prevention) Act case after being booked by the UP Police for alleged links with the radical Popular Front of India – the outfit and its affiliates were banned by the Centre on September 28.

While granting Kappan bail in the UAPA case, the Supreme Court inquired what exactly had been found against him, and also noted “the length of custody undergone”.

In December, a Lucknow court framed charges against Kappan and six others in the case under the Prevention of Money Laundering Act. The other accused are K A Rauf Sherif, Atikur Rahman, Masud Ahmad, Mohammad Alam, Abdul Razzak and Ashraf Khadir.