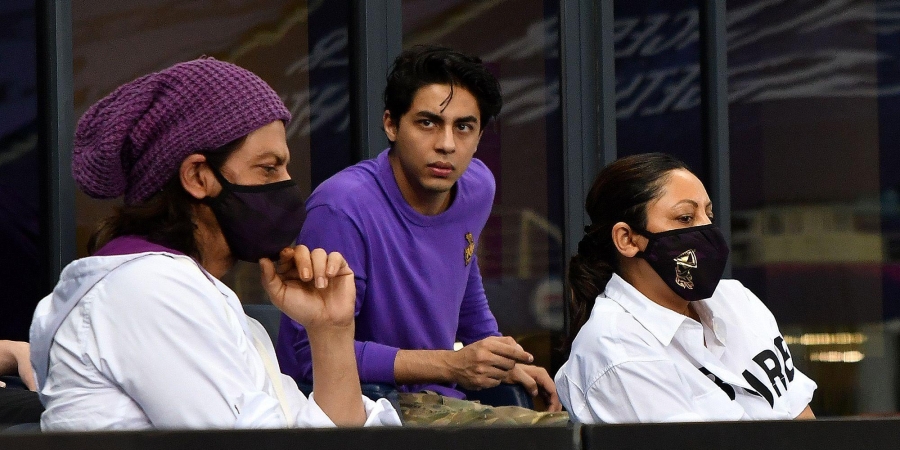 The Kolkata Knight Riders managed to lose their bearings in an astonishing fashion as the Mumbai Indians spinners Rahul Chahar and Krunal Pandya fashioned an improbable 10-run victory in an IPL encounter on Tuesday.

Chasing a target of 153, KKR were on course reaching 122 for 4 in the 15th over, before the last five fetched only 20 runs as they stunningly fell short giving defending champions their first win.

Bollywood superstar and co-owner of the KKR franchise, Shah Rukh Khan was disappointed by the bewildering defeat and tweeted an apology to the fans. He said, "Disappointing performance. to say the least @KKRiders apologies to all the fans!"

But it was Jasprit Bumrah (0/28) and Trent Boult (2/27), who were magnificent at the death keeping Andre Russell and Dinesh Karthik under check in a game that will be talked about for years to come especially how KKR capitulated.

Required to show some sensible approach, the KKR batting unit adopted a strange approach as they were restricted to 142/7 to continue their miserable record with MI. They now have 22 losses against six wins over MI.

Krunal bowled an exceptional 18th over giving away just three runs, as the duo of Dinesh Karthik and Andre Russell struggled to get going before Bumrah applied more pressure in the penultimate over.

Needing 15 from the last over, it was a tough ask for KKR and Trent Boult dismissed Russell and Pat Cummins in successive balls to seal the issue.

KKR off-spinner Harbhajan Singh also tweeted "Gutted" after the loss. He walked in to bat when KKR needed 13 runs to win from two deliveries.

KKR is currently placed in the fifth position on the IPL points table.

India extends suspension of international flights till May end

New Delhi, Apr 30: The suspension of scheduled international commercial passenger flights to or from India has been extended till May 31. The international scheduled flights under select routes, however, will remain operational on a "case-to-case" basis, the director-general of civil aviation (DGCA) said on Friday.

"In partial modification of circular date 26-6-2020, the competent authority has further extended the validity of circular issued on the subject cited above regarding scheduled international commercial passenger services to or from India till 2359 hrs IST of 31st May 2021. The restriction shall not apply to international all-cargo operations and flights specifically approved by the DGCA," the DGCA circular stated.

Many countries including the US, UK, Kuwait, France and Canada have banned flights from India, citing COVID-19 cases and the "double mutant" virus being found in the country. Iran, Kuwait, Indonesia and UAE are the latest additions to this list of countries that have banned India from their citizens' travel lists.

Australia this week suspended all direct passenger flights from India for the next three weeks due to the unprecedented spike in COVID-19 cases, Prime Minister Scott Morrison said.

It is learnt that the tragedy occurred when they were being shifted to other healthcare facility after the hospital ran out of oxygen.

The deceased were on oxygen support. When the hospital staff found that the ICU would run out of oxygen, they began shifting the patients to other hospital in ambulance.

New Delhi, Apr 4: To add to Delhi's Covid-19 misery, 25 patients of Sir Ganga Ram Hospital have died in the last 24 hours and the remainder of the oxygen will last not more than two hours, the hospital's Director-Medical said on Friday.