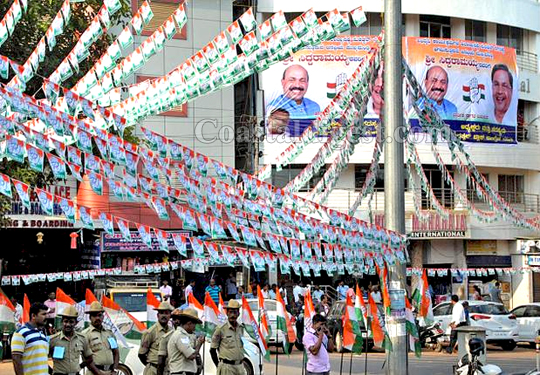 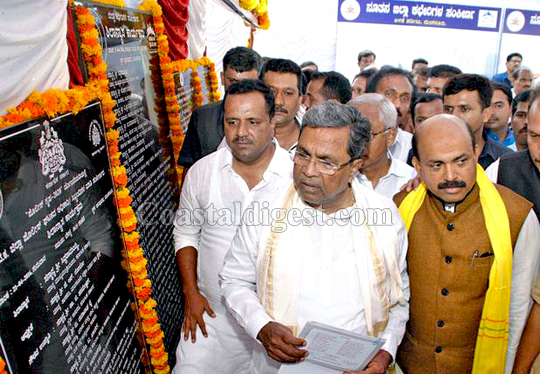 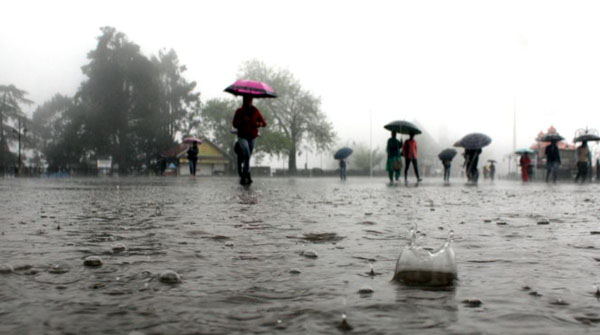 Karnataka: IT raids at colleges for overcharging, blocking seats and tax evasion

Bengaluru, June 23: The Income Tax department was conducting raids at the offices and buildings of some reputed private educational institutes in Bengaluru on Thursday.

According to sources, the I-T sleuths were conducting raids since early morning on Sri Krishnadevaraya Education Institution, Reva University and Divyashree Institute and others in Bengaluru.

The raids were taking place in multiple locations simultaneously. Both corporate offices and education institute buildings were raided at more than 10 places.

Sources said that an I-T officers' team from the Karnataka and Goa Zone were conducting the raids. A team of 250 officers from the Income Tax Department were involved in the action.

The raids were being conducted following complaints that the institutes were charging heavy amounts of fees from foreign students, were blocking seats and indulged in tax evasion.