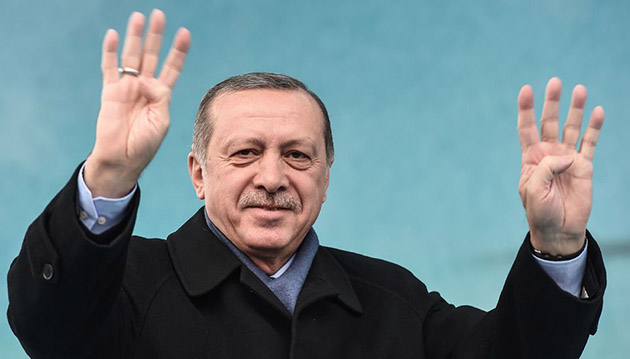 Turkish President Recep Tayyip Erdogan has proposed a referendum on the right of women to wear headscarves in the civil service, schools and universities. Erdogan, who courts a devout Muslim base, has previously reversed some of Türkiye’s secular laws.

“If you have the courage, come, let’s put this issue to a referendum... let the nation make the decision,” the president said in parliament on Saturday, in remarks aimed at opposition leader Kemal Kilicdaroglu.

Kilicdaroglu had proposed a law guaranteeing women the right to wear a headscarf in public buildings, in a bid to reassure Muslim voters that his secular party would defend their religious rights, AFP reported. Erdogan’s call for a referendum is likely an effort to win the support of devout Muslims ahead of elections next year.

While Kilicdaroglu once supported a ban on headscarves, Erdogan has long positioned himself as a warrior against such secular policies.

Türkiye has been a secular state since 1924, although Islamic headscarves were not officially banned in public institutions until the late 1990s. Although the country’s constitutional court struck down an attempt by Erdogan’s ruling AK party to lift the headscarf ban in 2008, the Turkish president managed to end the restriction in 2013.

While no political party in Türkiye is proposing a return of the ban, enshrining the right to wear a headscarf in the constitution would represent a significant step away from the secularism of previous decades. 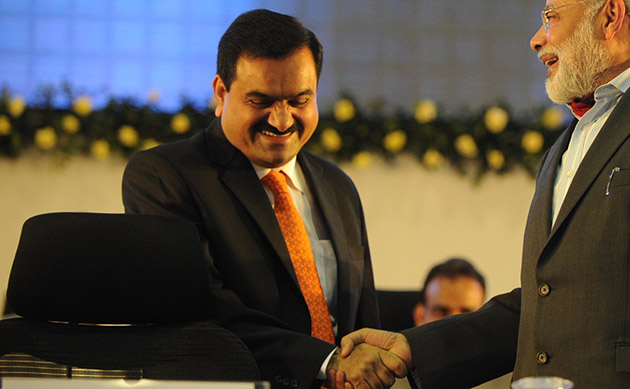 As the Adani Group is on the defence after the Hindenburg research accused the business entity of “brazen stock manipulation” and “accounting fraud”, the Congress on Friday issued a statement seeking "serious investigation" by the SEBI into the matter.

"The allegations require serious investigation by those who are responsible for the stability and security of the Indian financial system, viz. the Reserve Bank of India (RBI) and the Securities and Exchange Board of India (SEBI)."

"For all its posturing about black money, has the Modi government chosen to turn a blind eye towards illicit activities by its favourite business group? Is there a quid pro quo? Will SEBI investigate these allegations to the fullest and not just in name?"

Hinting at the "close relationship" that Adani Group and Modi government share, Ramesh said that as a "responsible" Opposition, Congress urges SEBI and RBI "to play their roles as stewards of the financial system and to investigate these allegations in the wider public interest."

Jairam Ramesh said that though it is not for them to react on research report on an individual company, Adani Group is "no ordinary conglomerate," since it has been a close ally of the PM Modi since the time he was the CM of Gujarat.

"The Modi Sarkar can try and impose censorship. But in an era of globalisation of Indian businesses and financial markets can Hindenburg-type reports that focus on corporate misgovernance be simply brushed aside and dismissed as being 'malicious'?" the statement said. 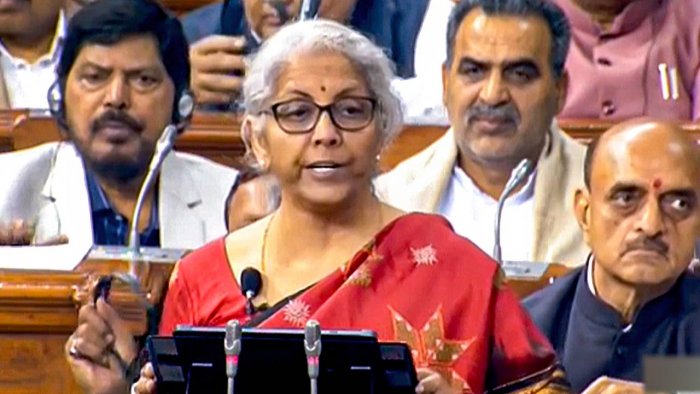