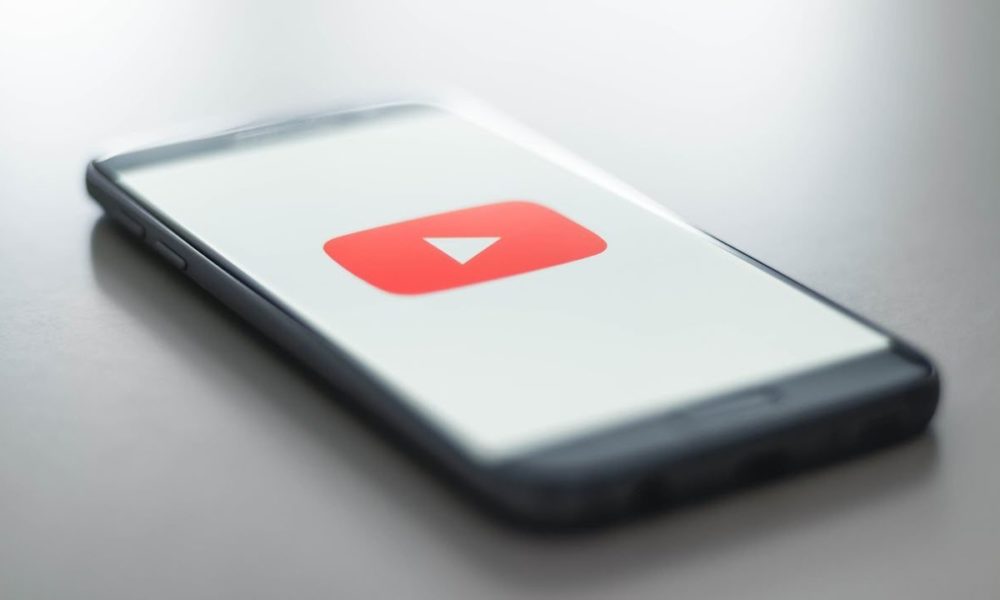 Washington, Feb 22: Online video-sharing platform YouTube has rolled out a new update that will give users the option to stream 4K/60p videos on any device, even if its display is not an Ultra HD one.

According to Mashable, this new change was first discussed late last week on the YouTube subreddit where users noted that they now had the option of selecting 4K video playback even though their devices lacked a 4K display.

Though users will not get the same visual quality that they would get with a higher-resolution screen, those who have lesser display resolutions will still benefit from turning on the 4K video option.

A Full HD+ phone, boosting the video resolution to its max output, should still provide a better visual experience compared to watching a 1080p video, though, the best experience would obviously come with having a 4K device.

This new feature seems to be available specifically on the Android app, though it is unknown if all low-resolution devices have access to the 4K video playback or if it is still limited to Full HD / Full HD+ screens.

According to Mashable, currently, it is unclear whether the ability to play 4K videos on devices that lack an Ultra HD display is an intentional change or one that may disappear in the near future. As of now, Google hasn't commented on this change, though many users seem happy and it wouldn't likely go over well if the feature was suddenly taken away again.