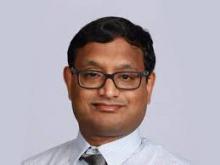 "There is no safe space in the Gaza Strip for Palestinian children and their families and they increasingly bear the brunt of Israel’s repeated military offensives," Ayed Abu Eqtaish, the accountability programme director at the NGO Defence for Children International - Palestine (DCIP), said in a statement.

While a ceasefire came into effect on August 7 following an agreement brokered by Egypt, Palestinians have lamented the devastating bombing campaign as more details emerge of those who died.

The Israeli army has claimed that some of the civilian casualties were killed by misfired rockets, without providing independently-verified evidence. However, the Palestinian health ministry has rejected the Israel’s claim as blatant lie and confirmed that all of the people killed, including the 16 children, died as a result of Israeli air strikes. 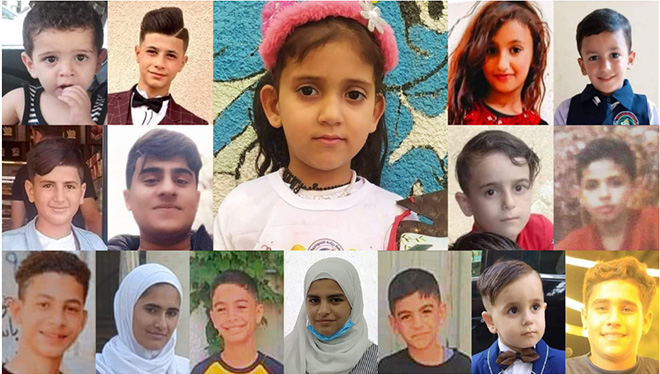 She was among the first casualties on Friday (August 5) following Israel's decision to launch air strikes on the besieged Gaza Strip. She died while she was playing with friends outside her home in the Shujaiya neighbourhood in the northern Gaza Strip. Her seven-year-old brother and father were wounded in the strike.

He was killed in Israeli air strike on Saturday on the Jabalia refugee camp in the northern Gaza Strip. The camp is one of the most densely populated places on Earth and houses more than 114,000 people.

According to documentation collected by Defence for Children International, Hazem Muhammed Ali Salem, nine, was among the four children in the blast on the Jabalia refugee camp on Saturday. Israel says it wasn't behind the raid, but Palestinian sources say it could not have come from anywhere else.

They were among the four children killed on Saturday when Israeli warplanes struck the Jabalia refugee camp.

According to the UN agency for Palestinian refugees (Unrwa), the camp suffers from high unemployment, regular electricity cuts and a contaminated water supply.

He was killed when an Israeli air strike targeted his home in Rafah in the southern Gaza Strip. At least eight people were killed in the raid.

She was among nine children killed in the space of 30 minutes, shortly before the ceasefire was announced. She was killed in Beit Hanoun on Sunday in the northern Gaza Strip.

An Israeli air strike on the Falluja cemetery in northern Gaza on Sunday killed five boys as they sat near a grave.  Muhammed Salah Nijm was among those killed.

He was among those killed in Sunday's raid on the graveyard. Four of the boys were cousins and the fifth was their friend, according to local sources.

He was the youngest child to be killed during Israel's offensive on the Gaza Strip.

He was the fourth child from the Nijm family to be killed in Sunday's suspected air strike.

A friend of the Nijm boys, he was killed in the air strike on the graveyard.

She was injured in an air strike on the Jabalia refugee camp on Sunday but succumbed to her wounds on Monday. 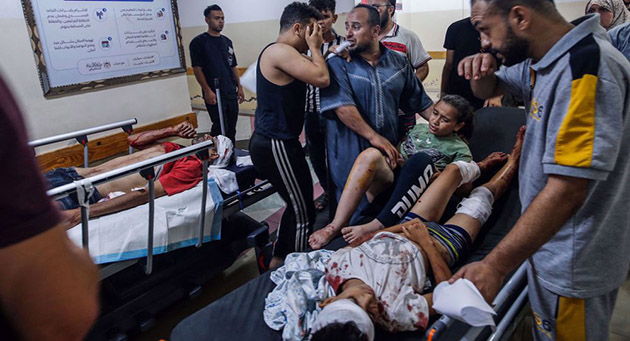 Gaza Strip, Aug 7: The latest bout of airstrikes by the Israeli regime in the north and the south of the besieged Gaza Strip has claimed the lives of eight Palestinian children, and the second senior commander of the Palestinian Islamic Jihad resistance movement.

In a statement on Sunday, Islamic Jihad confirmed that Khaled Mansour, its commander in the south of the Gaza Strip, had been killed in an Israeli raid on Saturday.

Mansour is the second high-ranking member of Islamic Jihad to be killed since Israel carried out airstrikes on Gaza on Friday when it assassinated Tayseer al-Jabari, a senior commander of the Islamic Jihad movement in the north.

Moreover, several children have been killed in the Gaza Strip as Israeli jets bombed the besieged enclave for a second day.

Medical sources in Gaza identified the two brothers killed in the Israeli assault as Moamen Al-Nayrab and Ahmed Al-Nayrab, with the Palestinian Health Ministry saying the regime’s brutal raid had since Friday left at least 34 people dead and 215 wounded.

"I can't even put to words what I have just witnessed, I'm still shaking," Ahamd Arafah, an eyewitness, said as he recounted the horrific scenes in an interview with the Middle East Eye.

"We were watching the news like everyone, then we heard screaming and went outside. I saw frightening scenes. Blood-covered children, body parts all over the street, people running around confused. It was literally a massacre. There are no other words to describe it. I'm still in shock at what I saw. They were just children. What is their crime?"

Tensions have soared across the coastal enclave and the occupied territories since Friday, when the Israeli regime carried out a massacre against the Gaza Strip, killing scores of people and hitting a series of what it said were military targets.

Palestinian authorities said that 650 housing units have been damaged in the first 24 hours of the Israeli onslaught on Gaza, which has targeted several residential towers.

Israel stopped the planned transport of fuel into Gaza before it struck on Friday, crippling the territory's lone power plant and reducing electricity to around eight hours per day, and drawing warnings from health officials that hospitals would be severely impacted within days.

The Islamic Jihad called the retaliatory barrage only an “initial response” to the Israeli bloodbath, with the Palestinian resistance movement's Secretary General Ziad al-Nakhalah saying the Israeli enemy must expect a "non-stop" confrontation in the wake of the aggression.

According to a report by Reuters Egypt said it was engaged in intensive talks to calm the situation.

An Egyptian intelligence delegation headed by Major General Ahmed Abdelkhaliq arrived in Israel on Saturday and would be traveling to Gaza for mediation talks, hoping to secure a day's ceasefire in order to carry out the talks, the report citing unnamed Egyptian security sources added.

Last May, Gaza’s resistance groups fired around 4,000 rockets during the 11-day Operation Sword of al-Quds after the Israeli regime initiated the war, which marked the fourth wholesale military campaign by the occupying regime against the densely-populated Palestinian enclave. 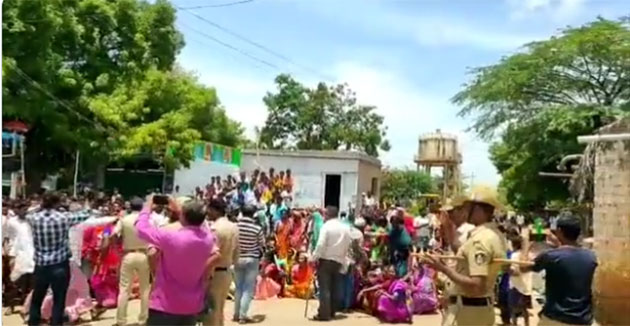