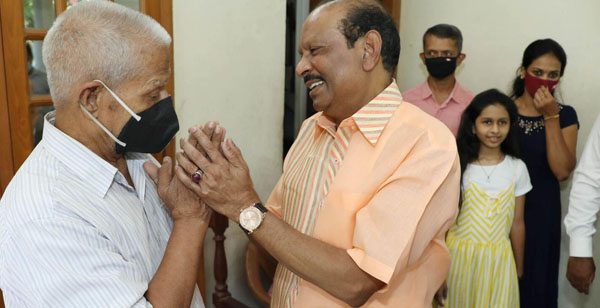 LulLu Group chairman and managing director MA Yusuff Ali has saved a Kerala woman’s house from being repossessed by a local bank in a random act of kindness.

The UAE-based businessman was approached by the woman, identified as Amina, while he was visiting people who rescued him and several others during a helicopter crash eight months ago, it is learnt.

Yusuff Ali, his wife Shabira, and five others, including the pilot and co-pilot, survived the crash following a forced landing of their helicopter in a swamp amid heavy rains and winds on April 11 in Panangad, a village in Kochi. The accident took place when Ali was on his way to meet with a relative at a hospital in Nettoor.

“Yusuff Ali and his team went to visit the families that rescued him during the crucial moments after the crash. While he was walking towards his car, an elderly lady named Amina ran up to him with several bank documents in her hand,” V Nandakumar, director of marketing and communications at Lulu Group, Abu Dhabi explained.

The incident took place on Sunday, December 5. Amina said her house was soon to be repossessed by a neighbourhood bank due to non-payment of dues.

In a now-viral video that was shared by bystanders, Amina can be seen desperately asking Yusuffali for assistance.

“The bank will repossess my home. Please help me,” she is seen saying in the video. Without a moment’s notice, the UAE-based businessman promised her his support.

“The title deed of her house and other documents would be returned to her in two days,” he explained.

Ali had returned to the crash site and visited villagers who rescued him, after fully recovering from injuries he sustained during the accident.

The group said he first met with Rajesh and his wife Biji, a local policewoman.

Yusuffali recollected it was Rajesh who first came to his rescue after the chopper made a belly landing in the waterlogged plot of land. He thanked Rajesh and his wife for their invaluable rescue work during adverse weather conditions, without realising who Yusuffali was.

“It was Biji who rushed to a nearby police station to inform cops about the accident,” said the Group. The head of the retail business presented the family with gifts and a cheque, which Ali called ‘a gift of love’.

Yusuffali spent nearly 30 minutes with the family and promised Rajesh he would extend all the support that was needed to organise his cousin’s wedding.

He also visited Peter, the owner of the land where the crash took place and handed gifts over to him.

The UAE-based Indian businessman and billionaire is very closely involved in several social and charitable humanitarian activities. Earlier this year, he saved Kerala man Becks Krishnan from death row after he paid Dh 500,000 in blood money. 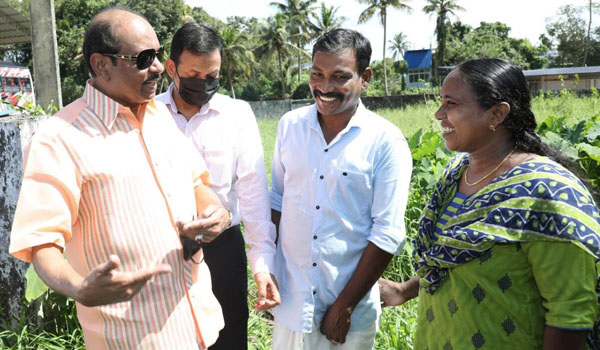 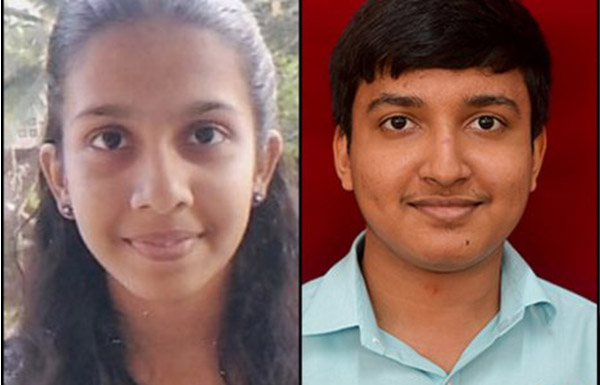 CET exam centres in Karnataka to be videographed

These exams are for admissions to engineering, agriculture, veterinary, pharmacy, and other courses from June 16-18. A total of 2,16,525 candidates have registered for CET-2022, and the examination will be conducted in 486 examination centres across the state, out of which 87 are located in Bengaluru and 399 are in the rest of the state, the minister's office said in a release.

Kannada language test will be conducted for Horanadu and Gadinadu Kannadiga candidates at selective centres on June 18.

As many as 486 observers (assistant commissioner cadre), 972 Special Invigilation Squad members, 486 custodians, and approximately 9,600 invigilators and a total of 20,483 officers/officials have been deployed to discharge the examination duties, Narayan stated.

A total of 1,708 candidates have registered to write the Kannada language test on June 18 which will be conducted at Bidar, Belagavi, Vijaypura, Ballari, Mangaluru, and Bengaluru. 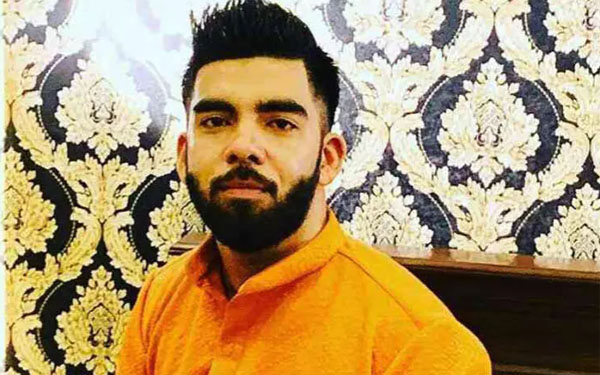