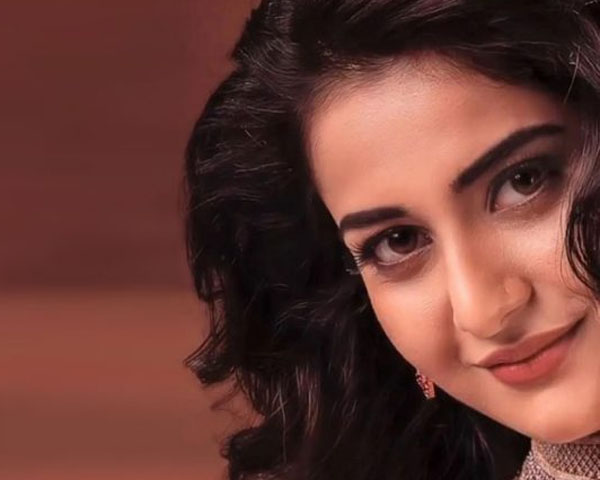 Kasaragod, May 13: An actress-cum-model was found dead in her flat in Kozhikode. The deceased has been identified as Shahana, 20, daughter of Althaf and native of Cheruvathur, Kasaragod.

The woman's body was found hanging on a window grill at her rented flat in Parambil Bazar on Thursday at 11 pm.

The Chevayur police have registered a case for unnatural death. Her husband Sajad, a native of Parambil Bazar, has been taken into police custody and he is being questioned.

Sajad and Shahana got married a year and a half ago.

Her family said the death is mysterious and accused her husband Sajad of continuously assaulting her for money.

Her relatives from Kasargod informed that it was at 1 am on Friday that they were informed of Shahana’s death by a neighbour. Even after one and a half years of Shahana’s marriage, Sajad had not allowed her family to come and visit her or Shahana to call on her relatives, accused her mother.

Police have taken her husband Sajad, who is also a Kasaragod native, in custody. Police are checking the domestic violence as well as murder possibilities since there are indications of frequent arguments and fights between the husband and wife.