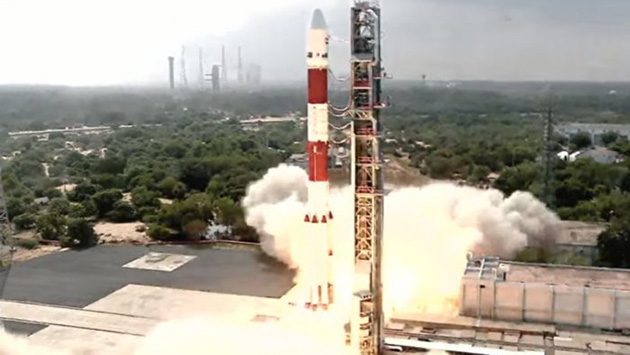 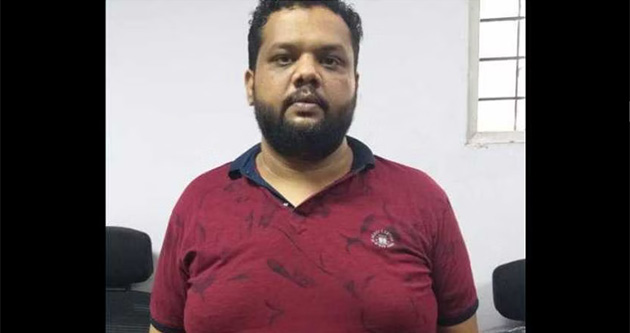 Bengaluru, Nov 17: The Directorate of Enforcement (ED) has arrested the managing director of Injaz International, Misbahuddin S alias Misbauddin S Mukarram under the Prevention of Money Laundering Act (PMLA), 2002. The accused had allegedly cheated people of huge funds in a Ponzi scam.

According to ED officials, during the investigation of the scam, they found that the accused had cheated the investors by siphoning off huge sums of money after luring depositors with promises of high returns against their investment.

A special PMLA court on Thursday remanded Misbahuddin in ED custody till November 19.

ED had initiated a money laundering investigation on the basis of an FIR registered against M/s Injaz International and associated Group located at Bengaluru under sections of Prize Chits and Money Circulation Schemes (Banning) Act, 1978 and Chit Funds Act, 1982 and under section 420 of IPC by Wilson Garden Police Station in September 2017.

The then revenue inspector of Yelahanka taluk tahsildar's office, Ananth Padmanabha, had filed a complaint with the police against Injaz International stating that a probe was conducted after the 42nd State-level coordination committee meeting. The company had taken deposits from thousands of investors promising them high returns and cheated them. The case was transferred to CCB. Misbahuddin was arrested by CCB in 2019 for cheating people to the tune of Rs 250 crore.

M/s Injaz International diverted the amount from depositors to various individuals including its partners and related entity M/s Injaz Builders and Developers. Further investigation is on.