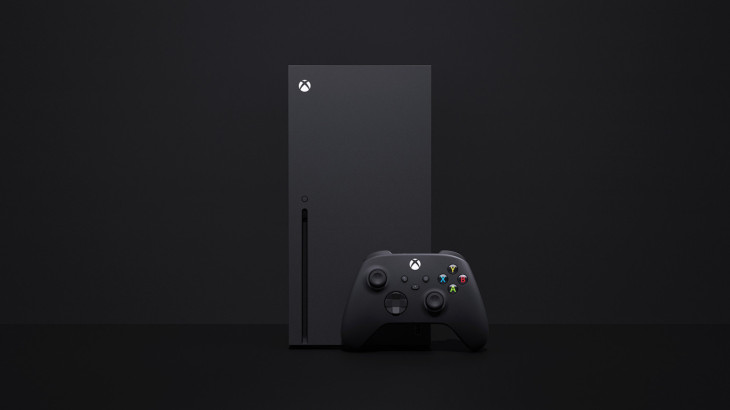 Washington D.C, Jul 23: Tech giant Microsoft on Thursday showcased the gameplay from its 13 new titles for its Xbox Series X.

According to The Verge, the company had announced the new titles back in Many but on Thursday they provided a clearer look of what the gaming console will have to offer gaming buffs.

The Chief of Xbox Phil Spencer kicked off the showbase and noted that there would be titles from 9 of the total 15 Xbox developers on display. This also includes the five first-party games.

The company also kicked off the 'Halo Infinite' which is the latest version of Halo.