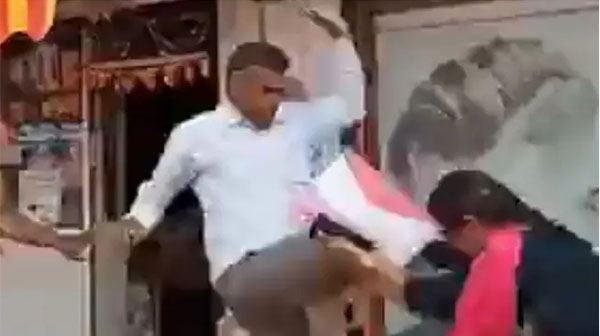 Amit Shah will decide on Karnataka cabinet expansion after returning to Delhi: Bommai

“He said he will talk to me about it after going to Delhi,” Bommai told reporters when asked if anything was discussed on the Cabinet expansion or reshuffle when Shah was in the city on Tuesday.

Bommai did not respond to speculation that the party would consider appointing deputy chief ministers. “That’s something I’m getting to know from you (media),” he said.

Shah’s visit to Bengaluru has raised the hopes of ministerial aspirants as a decision is expected soon on revamping Bommai’s Cabinet. Meanwhile, BJP leaders lined up to deny speculation that Bommai himself would be replaced.

Apparently, the BJP central leadership is expected to arrive at a decision before May 10. This got credence on Tuesday when the government decided to postpone a Cabinet meeting scheduled to be held on May 5 to May 11. Speculation is that the postponement is meant to accommodate the possibility of an expansion or reshuffle of the Cabinet.