After much effort by Riyadh based pro-bono lawyer and social worker, Adv. P A Hameed Padubidri along with senior resident and Dammam-based community worker, Yaseen Kalburgi, Dr. Ekhlaq, Polyclinic Jeddah, and active intervention of the Consulate General of India (CGI) in Jeddah- especially of Mohammed Shahid Alam IFS, Consular General and his subordinates, one more distraught lady from Karnataka Mrs Jahidha Hussain Khan landed in Kempegowda International Airport, Bengaluru on August 21. Then she reached her hometown Maddoor in Mandya district.

She was there in Jeddah for about 7 months under the CGI shelter awaiting her departure after she left her Vakeel (visa office agent) & came to Jeddah seeking the help of the CGI. 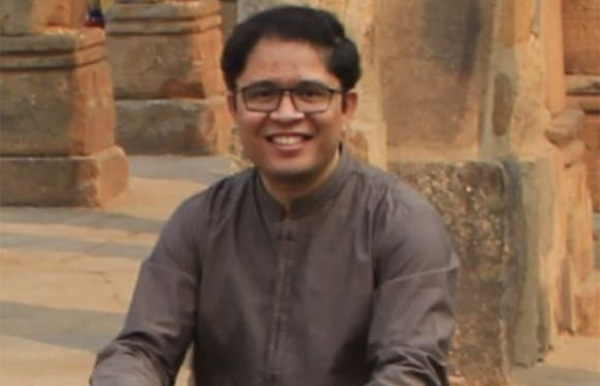 Jahidha hails from economically poor family. She herself decided to work in Saudi Arabia for the better livelihood. One of her relatives facilitated visa for her from Mumbai agent. After obtaining the visa, she arrived in Saudi Arabia in 2020 to work as a housemaid on agreement visa for a Saudi family in Madinah. She was happy and comfortable in the Saudi house without any problem.

However, after working for about 10 months, she expressed her inability to work with her Kafeel (Sponsor) due to her health condition. She was unable to work there. The sponsor, identified as Ahmed Al-Suhaimi and his family, persuaded her to revisit her ideas of going back to India. They promised that they would provide her with all medical facilities, but she didn't heed their requests.

Finally, her Kafeel considered her request and had given her a flight ticket, exit visa to return to India & also surrendered her to the local passport office (Jawazaath) to make sure that he was free from any further legal obligation & liability.

Her Kafeel demanded the money from the local visa agent based in Madinah, who hired Jahidha from Mumbai agent to work for Mr. Al-Suhaimi. It's said that the Kafeel spent around 18000 Saudi Arabian Riyals to bring her to the KSA.

Due to her ailment and his growing jobation at her, she couldn't continue at his house & finally, she got to the CGI Jeddah in Feb 2021 for seeking help. 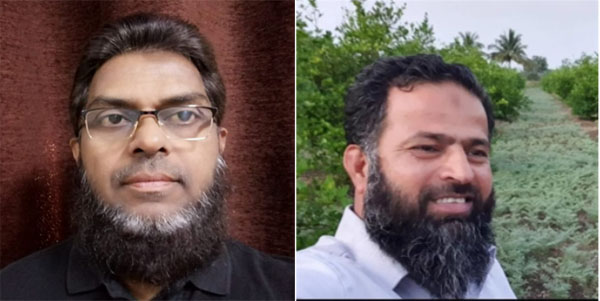 Mrs. Jahidha was sheltered in an accommodation provided by the CGI Jeddah. It's almost more than 6 months since she was there in the accommodation in solitary when one Mrs. Sabiha came there.

Sabiha from Tumakuru in Karnataka, who was harassed by her actual Kafeel in AlQurayath and was cheated by him sending her from Al-Qurayath to the King Abdulaziz International Airport as if she was provided with the flight ticket & exit visa, but actually not. Then she was advised to take the help of Jeddah CGI & was given with the same room upon advice of Adv. Padubidri.

Accordingly, both Sabiha and Jahidha were together in the same room for around one month. Then Mrs Jahidha's situation was known by Adv. Padubidri & others through Sabiha. It caused them to jump into action.

Initially, Adv.Padubidri and Yaseen Kalburgi directly contacted her Kafeel in Madinah requesting him to facilitate her to go on exit.

The CGI also dived into active intervention including meeting the Kafeel & finally, with the good combined exerts, she got final exit as well as Tarheel (Deportation center) formalities. She touched down her home with a full relief of sighs.

After reaching her hometown, Mrs. JAHIDHA sincerely thanked to all the concerned, especially Shahid IFS, Adv Padubidri & Yaseen Kalburgi for their efforts in getting her to her hometown.

Thrissur, July 31: In a suspected case of monekypox infection, a 22-year-old man died at a private hospital in Kerala’s Thrissur on Saturday, days after returning from high-risk UAE.

The health officials have sent the samples of the deceased to the National Institute of Virology at Alappuzha, for confirmation. The family members of the deceased have been asked to cremate the body as per the WHO protocols.

According to the doctors, the patient was having symptoms similar to that in monkeypox. “There were no red marks or blisters when he got admitted. But later such symptoms started appearing on his body,” one of the doctors reportedly said.

Since the patient had come from the high-risk UAE, he was admitted to an isolation ward. He was suspected of being hit with tuberculosis and was sent into isolation at a hospital as tests were carried out.

The relatives said that the man had returned from the UAE three days ago and was suffering from high fever. However, red blisters started appearing on his body raising doubts of monkeypox.

The health officials, meanwhile, said that people should not panic unless the deceased reports are out.

As per the initial reports, the man didn’t have full-blown monkeypox symptoms. So, there are chances that the report may come back negative.

“Of thousands of cases reported across the world, only five deaths have been reported from monkeypox so far,” an official said.

Will examine the reasons behind the death of a 22-year-old young man who recently returned from UAE and allegedly died due to monkeypox a day ago, Kerala Health Minister Veena George said on Sunday.

With the swab results of the deceased patient yet to be reported, the health minister said that the patient was young, did not suffer from any other illness or health problems and therefore, the health department was looking into the cause of his death.

She said they will also be examining why there was delay in his hospitalisation after he arrived here from UAE on July 21. "This particular variant of monkeypox is not as highly virulent or contagious like Covid-19, but it does spread. Comparatively, the mortality rate of this variant is low. Therefore, we will examine why the 22-year-old man died in this particular case as he had no other illness or health problems," the minister told media.

Since this variant of monkeypox does spread, therefore, all necessary measures have to be taken and have been taken to prevent the same, she added. The minister also said that there were no studies available about this particular variant from other countries where the disease has been detected and thus, Kerala was carrying out a study on it. 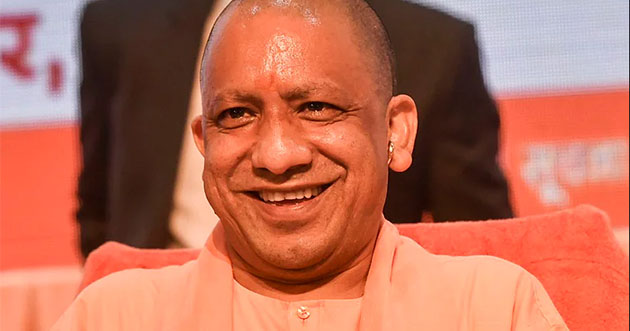 Lucknow, Aug 11: Apparently stung by conviction of one of its ministers and issuance of NBW against another, the Yogi Adityanath government in Uttar Pradesh is contemplating withdrawal of criminal cases against the ministers and ruling party legislators.

According to the sources, the process of withdrawal of criminal cases could soon be initiated after consultation with the law department. ''Only politically motivated cases will be withdrawn... serious cases will not be withdrawn... many of the cases against the ministers and party legislators were lodged during the governments of the opposition parties,'' said a senior BJP leader was quoted as saying by local news papers.

The leader claimed that a majority of cases were ''politically motivated'' and there was nothing wrong in withdrawing them.

The state government had faced attacks from the opposition parties over the conviction of minister for micro, small and medium enterprises Rakesh Sachan under Arms Act by a Kanpur court and the issuance of NBW against minister and BJP's alliance partner Nishad Party's president Sanjay Nishad.

The SP and the Congress demanded immediate sacking of the ministers.