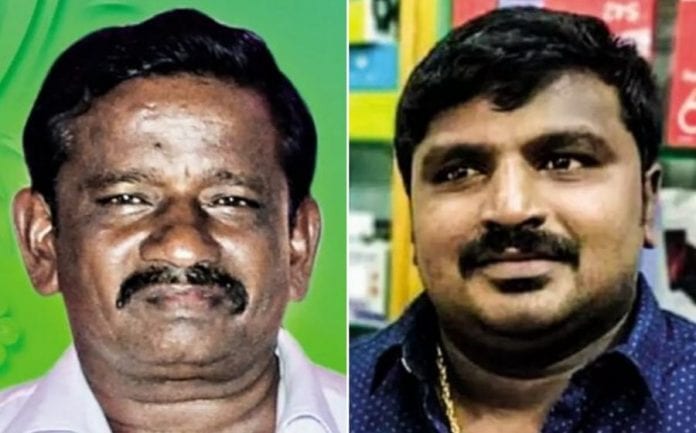 The custodial deaths of a father and son following nightlong torture at the hands of policemen in Tamil Nadu’s Thoothukudi district underscore the gross abuse of power by police personnel in India.

The police reportedly took the father into custody for keeping his store open past Covid-19 curfew hours. When his son objected to them beating his father, they took him into custody as well. The two were thrashed mercilessly – batons were shoved into their anus too – through the night by around five policemen.

Horrific details of their brutalised bodies have emerged; the violence police unleashed on them was barbaric and perverted. Two days later, both men were dead. The Tamil Nadu government has responded by transferring two of the policemen and extending monetary compensation to the family. This is just not enough. Gross abuse of power has taken place. While police filed FIRs against the victims with great alacrity, they are yet to file one against the police who tortured them.

Questions are being raised whether the magistrate did not see the battered and bloodied bodies when they were brought before him, and whether he questioned the police about the arrest and custody. According to some reports, he allegedly gave the remand order without physically seeing the two men. The TN government has now said the case will be handed over to the CBI inquiry which is welcome.

Close on the heels of the horrific incident in Thoothukudi has come another in Tamil Nadu’s Tenkasi district, where a 25-year-old man was beaten to death by police. Clearly, custodial violence is widespread in India.

Police often justify their use of violence on those in their custody as necessary to extract confessions and to discipline habitual offenders. From where do these policemen draw their authority to use violence on people in custody for whatever reason? Their position? The lathi in their hands that they wield so freely? Are they not trained on procedures to be followed when a person is taken into custody? Stern action must be taken against policemen using violence on people in their custody. Such violence is illegal. It must be probed and punished.