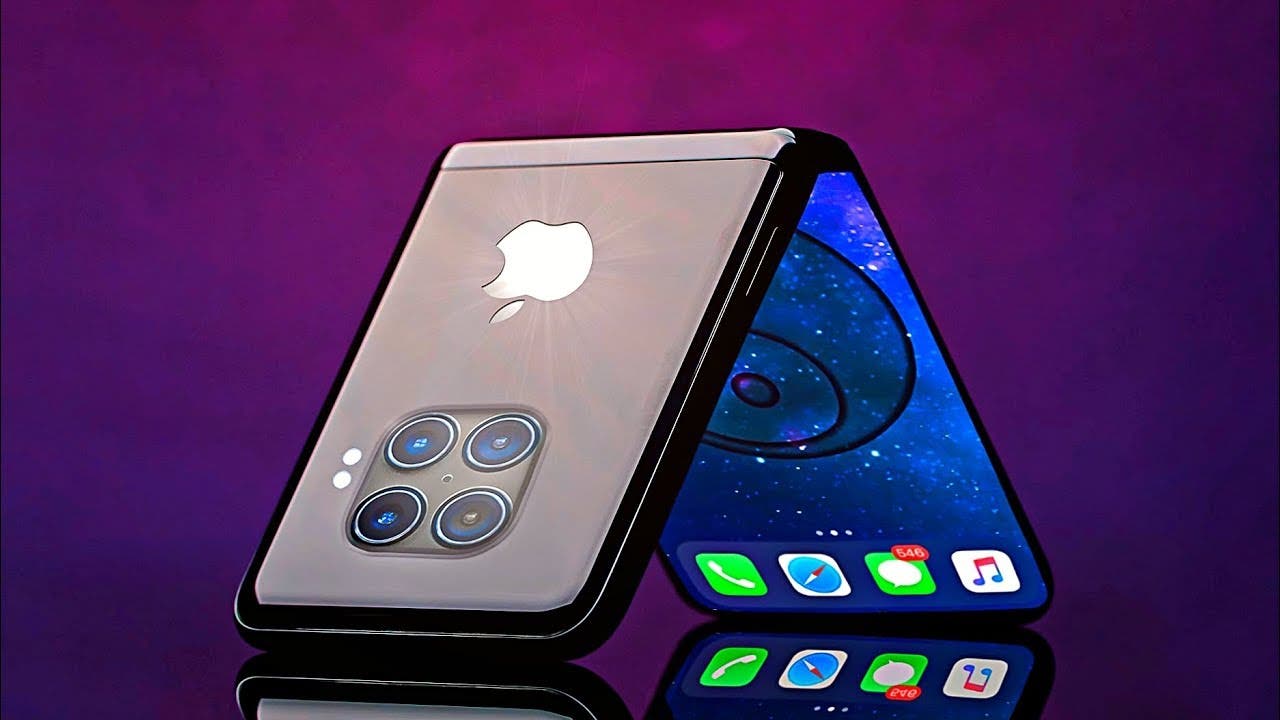 Washington, Mar 2: Rumours about a folding iPhone have been doing the rounds for a while now but there had been no confirmation about a launch date of the product. If you are one of them who has been waiting with bated breath for the foldable smartphone to come out, then we finally have some details surrounding its launch date.

Top Apple analyst Ming-Chi Kuo said that Apple has plans to launch a foldable iPhone by 2023, and the phone could feature a screen of around 7.5-inch to 8 inches, as per The Verge.

The analyst suggested that the foldable iPhone might resemble that of the Samsung Galaxy Z Fold 2, though Apple has not officially locked the design. Kuo's prediction indicated that Apple is not necessarily in a hurry to launch a foldable iPhone as its competitors.
The foldable smartphone form factor is all rage these days, and brands like Samsung, Huawei, and Motorola have already launched foldable devices in the market.
However, they are mostly expensive and clearly early implementations of the tech.

It is unclear who would be making those folding displays for Apple as there have been rumours of the company working with both LG and Samsung. Kuo's 2023 launch date is dependent on Apple being able to figure out "key technology and mass production issues."