Mumbai, Dec 4: Actor Akshay Kumar says he started working with a lot of new directors because the big ones never took him in their films.

Akshay features in "Good Newwz", directed by Raj Mehta who is the 21st debut director the actor has worked with.

"The big directors didn't take me, so I had to work with the new ones. That's the truth. When big people don't take you, you have to start your own journey," Akshay said in a group interview.

"Raj is my 21st new director. I feel the greed for good work is far more in a lot of new directors than the old ones. It's a do or die situation for them, that if this doesn't work we are finished."

When asked if the big directors didn't work with him as they went to the Khans, Akshay said he wouldn't know about that.

"They went to the people who deserved. I would say I didn't deserve much so I got it my way."

While "Good Newwz" is backed by filmmaker Karan Johar, Akshay's next is a biopic on Samrat Prithiviraj Chauhan, produced by Yash Raj Films.

When asked what has changed over the years that the big production houses are teaming up with him, the 52-year-old actor said, "I still don't have big directors. They (YRF, Dharma) are producing films with me, not directing it."

Akshay says when he collaborates with debutants, he completely trusts their vision and the script.

"My input is nothing. I am not a guiding force. They come, do their own work. I trust the script, the screenplay. If that's set, 60 per cent of your work is complete. The rest depends on the director, how he takes it ahead." 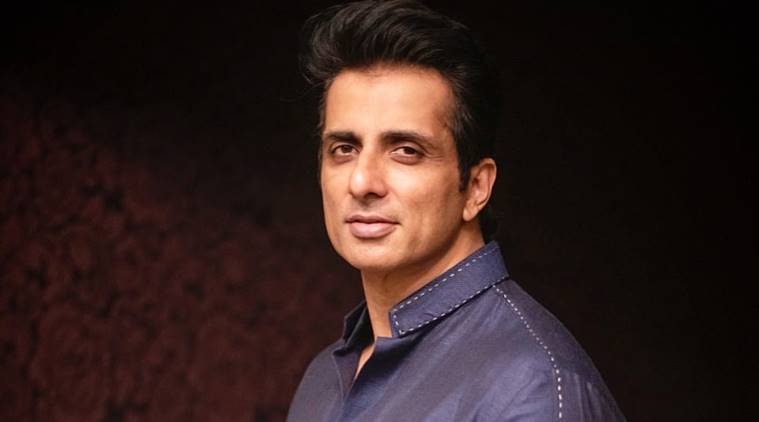 New Delhi, Jul 30: On his 47th birthday on Thursday, actor Sonu Sood announced three lakh jobs for migrant labourers on the job portal 'Pravasi Rojgar' that he had launched earlier this month.

The 'Dabangg' actor who has launched several initiatives for helping migrant labourers of the country made the announcement about the additional three lakh jobs on his Instagram account.

Sood posted two flyers of the employment application and shared that the jobs came with additional benefits like PF and ESI.

"On my birthday a small initiative from my side...3 lakh jobs tied up for Pravasirojgar.com. All these will provide good wages, PF, ESI, and other benefits," he wrote in the caption.

He further went on to thank the organisations that had partnered with him for the initiative.
"Thank you AEPC, CITI, Trident, Quesscorp, Amazon, Sodex, Urban Co, Portea, and all others for creating these opportunities with me. #AbIndiaBanegaKamyaab @pravasirojgar," he wrote.

Hailed as the 'messiah' of migrant labourers, Sood has helped hundreds of thousands of migrants to reach their native places amid the coronavirus induced lockdown when many like them were walking back to their homes.

Besides labourers, he has also helped students and other people stranded in different parts of the country amid the lockdown. 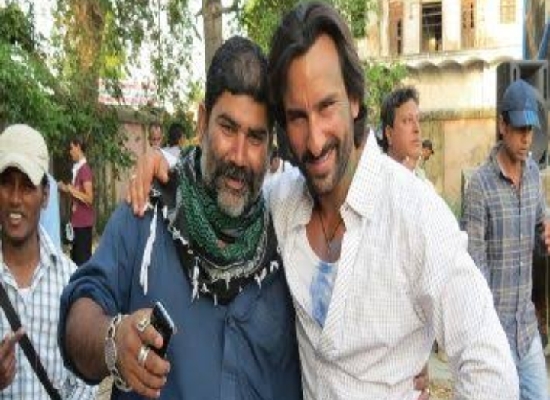 Mumbai, Jul 27: Action director Parvez Khan, known for his work in films like Sriram Raghavan's Andhadhun and Badlapur, died on Monday after suffering a massive heart attack. He was 55.

Parvez, who worked in the industry since 1986, was rushed to Ruby Hospital after he complained of chest pain, his longtime associate Nishant Khan told PTI. "He suffered a major heart attack in the morning. He was rushed to the hospital but was pronounced dead. He didn't have any health issues but felt chest pain last night," Nishant said.

Filmmaker Hansal Mehta, who worked with Parvez in the National Award winning 2013 drama Shahid, said the action director was extremely skilled. "Just heard that action director Parvez Khan is no more. We had worked together in Shahid where he executed the riots sequence in a single take. Very skilful, energetic and a good man. RIP Parvez. Your voice still rings in my ears," Hansal tweeted.

Parvez started his career by assisting action director Akbar Bakshi in films like Akshay Kumar's Khiladi (1992), Shah Rukh Khan's Baazigar (1993) and Bobby Deol-starrer Soldier in 1998. It was with Ram Gopal Varma's Ab Tak Chhappan in 2004 that he started working independently and went on to have a long-standing collaboration with filmmaker Sriram Raghavan in films such as Johnny Gaddaar (2007), Saif Ali Khan-starrer Agent Vinod in 2012 and Badlapur, featuring Varun Dhawan. He is survived by wife, son, daughter-in-law and a granddaughter.

The police have recovered a suicide note.

Initially, an accidental death case was registered which was later converted into FIR under section 306 (abetment of suicide) of IPC against a person and a company, the police said.