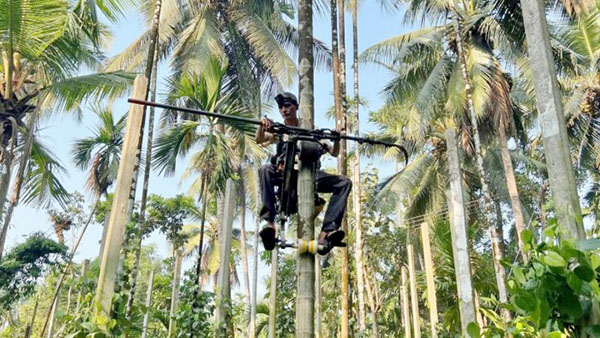 Ganapathi Bhat goes to work most mornings carrying a homemade contraption consisting of a small motor, a rudimentary seat and a set of wheels - all expertly combined to help the farmer swiftly climb tall trees.

The 50-year-old farms areca nut in the coastal town of Mangaluru in Karnataka and has to regularly scale 60- to 70-foot-tall trees to harvest his crop. Too old to climb, and unable to find cheap labour, Bhat said he took it upon himself to invent a device that would make his life easier. Bhat calls it a "tree scooter".

India is the world's biggest producer of areca nut, with an output of 1.2 million tonnes in 2020-21. Much of this crop is produced along the southern coastal states of Karnataka and Kerala.

"Villagers asked me if I was mad. They had doubts about my invention... whether it would work in the rainy season because the trees would be slippery," Bhat said at his lush 18-acre farm.

Starting in 2014, Bhat said he spent around Rs 40 lakh ($52,824) into research and development. After four years before, he and his engineer partner had a working prototype.

On a recent morning, Bhat strapped on a seat-belt, which is hooked to the handle of this contraption. He then revved up the scooter, zooming up an areca nut tree. High above the ground, Bhat quickly inspected the crop before descending at top speed.

"I feel proud that I did something for the people through this invention," Bhat said. "I feel that my life is complete now." 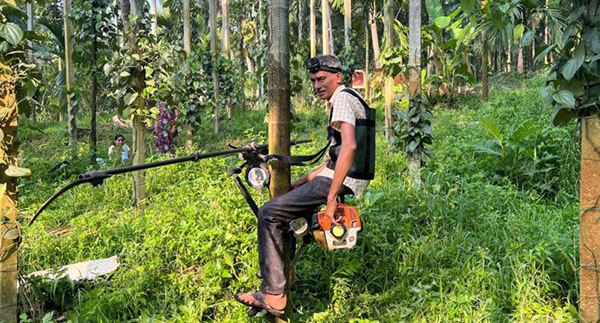 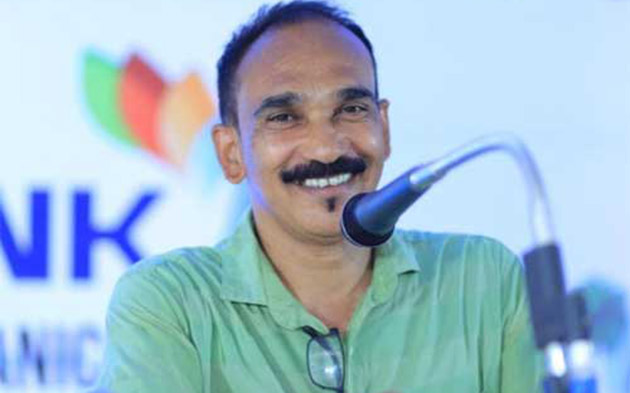 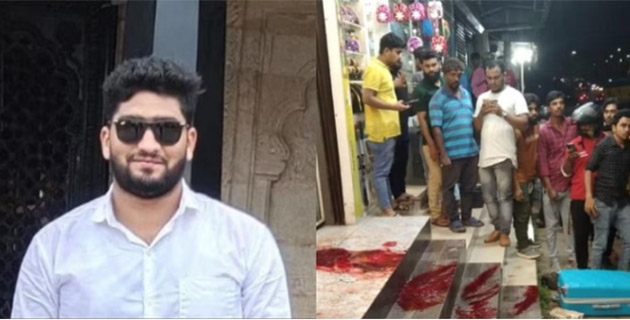 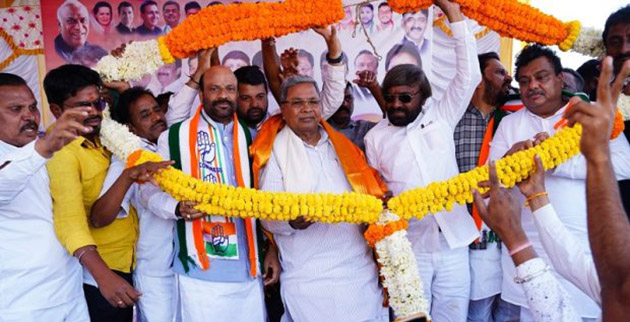 Former Karnataka Chief Minister Siddaramaiah and state Congress President D K Shivakumar on Friday, February 3, embarked on separate bus tours as part of party's 'Praja Dhwani Yatra' ahead of the Assembly elections, which is about three months away.

The team headed by Siddaramaiah will tour Assembly constituencies in north Karnataka region while Shivakumar will cover the southern districts.

The Siddaramaiah-led team comprising 35 leaders started from Basavakalyan in Bidar district. He will visit 'Anubhava Mantapa' to pay respects to the statue of 12th century social reformer Basaveshwara before addressing a public meeting there.

The state Congress chief's poll campaign started from Mulbagal in Kolar district after paying homage at the ancient Ganapati temple in Kudumalai.

He later tweeted, "Worshipped Maha Ganapati’s Saligram statue at Kudumalai in Mulbagal. I prayed that the Praja Dhwani Yatra should go on without any hassle in Kolar district."

Earlier, Shivakumar's convoy arrived to a rousing welcome at K R Puram in the East Bengaluru as a large number of party workers thronged to garland him and others in the bus.

Later, sharing a video, Shivakumar tweeted, "A glimpse of people's trust in Congress Party's vision- this is how KR Puram welcomed us with inexplicable enthusiasm and love."

Shivakumar will be undertaking his bus yatra between February 3 and 9, heading a team of 54 party leaders.