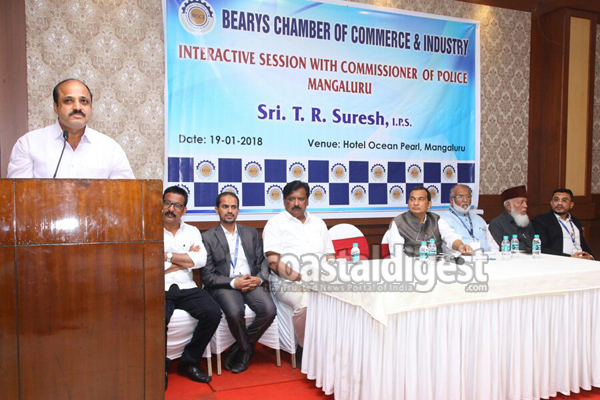 Mangaluru, Jan 20: Though the crime rate in Mangaluru is very less compared to other prominent cities of India, the coastal Karnataka’s port city is being defamed by certain vested interests through mass media and social media for reasons better known to themselves, said T R Suresh, the Commissioner of Mangaluru City Police.

Speaking at an interaction programme organized by the Bearys Chamber of Commerce and Industry (BCCI) at Hotel Ocean Pearl in the city on Friday, the top cop said the reaction of Hindu and Muslim communities in general following the recent coldblooded murders Deepak Rao and Ahmed Basheer – two innocent members of respective communities – has once again proved that Mangalureans are peace lovers and not communals.

Reiterating that Mangaluru is one of the best places to live in India, he said that the contributions of coastal district of Dakshina Kannada district towards education, banking and tourism sectors are remarkable. “People from across the state, country and other parts of the world come here seeking better education and health care. There are over two lakh students in the city. Almost half of Kerala is dependent on this city for various reasons,” he pointed.

“In spite of all these positive aspects, mass media and social media are focusing only on negative things and blowing the trivial issues and sporadic untoward incidents out of proportion,” Mr Suresh added.

He said that 99% of people in Mangaluru are peace lovers while very small number of people are indulging in anti-social activities. The police have been relentlessly trying to make Mangaluru a peaceful city by curbing rowdysim and drug menace. However, false rumours being spread through social media including WhatsApp groups destroying peace, he lamented.

Y Abdulla Kunhi, Vice Chancellor of Yenepoya University, speaking on the occasion, pointed out that Mangaluru had ranked as 48th best city in the world in terms of quality of life and ranked 12th in terms of health care in a recent international survey. However, recent untoward incidents and communal clashes have dented the image of the city. This has also affected business in the region. Hence, there is a need to put an end to communal goondaism in the region, he said. 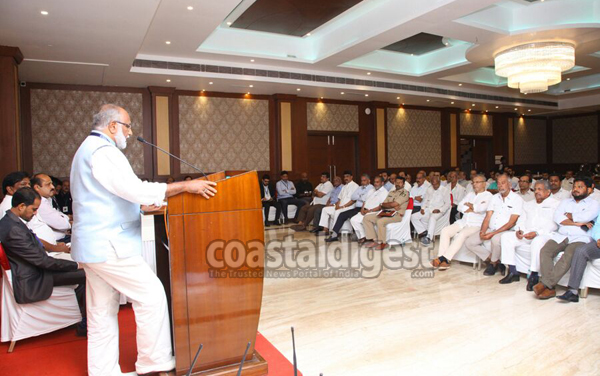 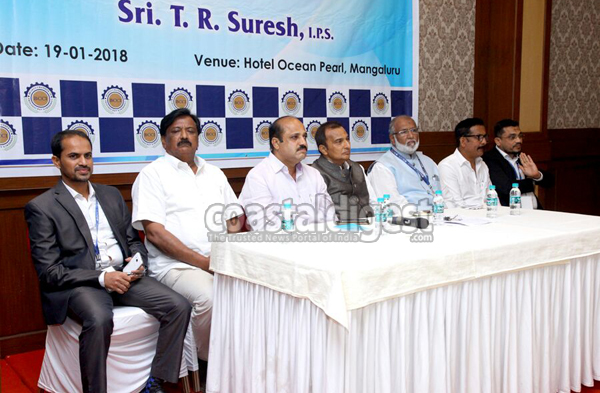 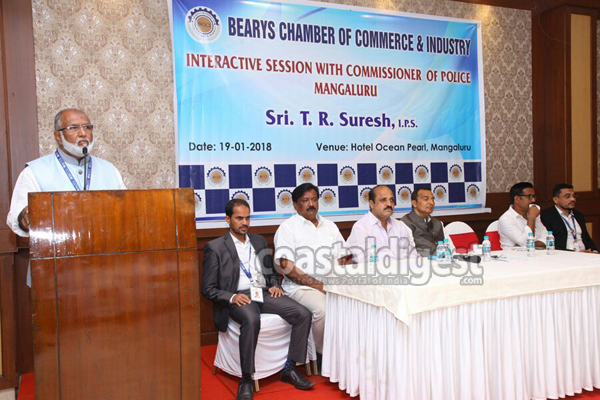 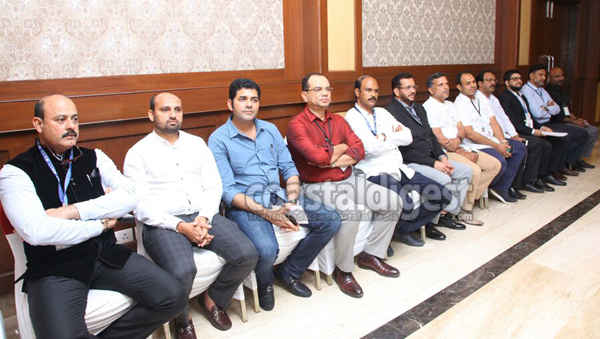 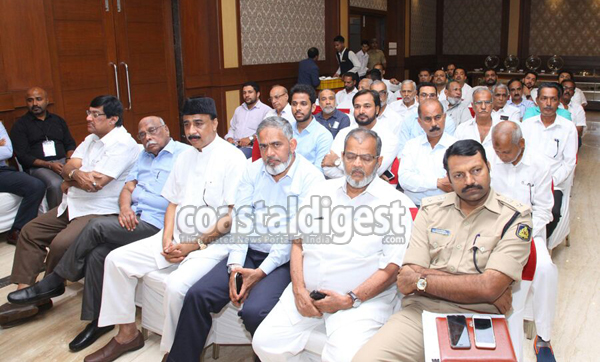 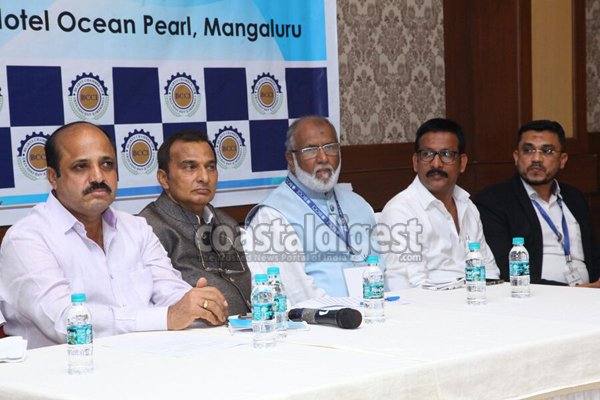 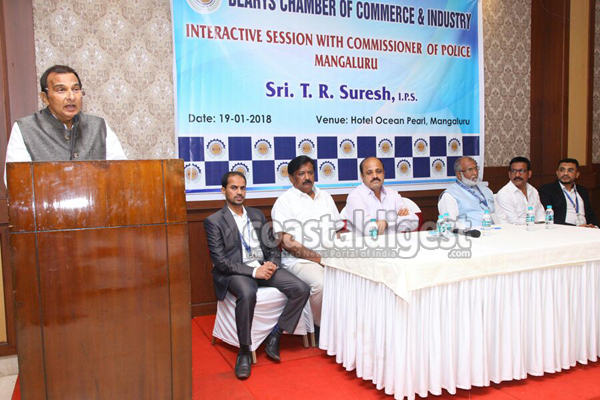 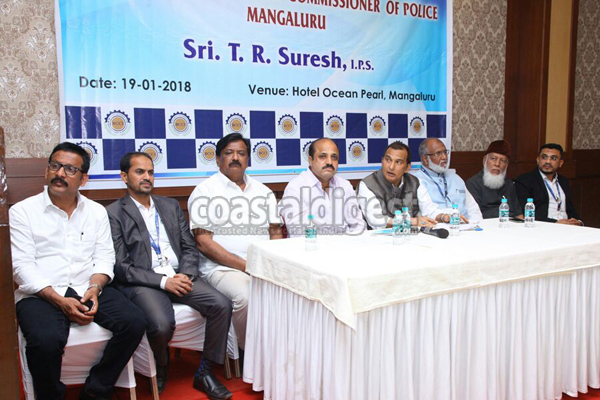 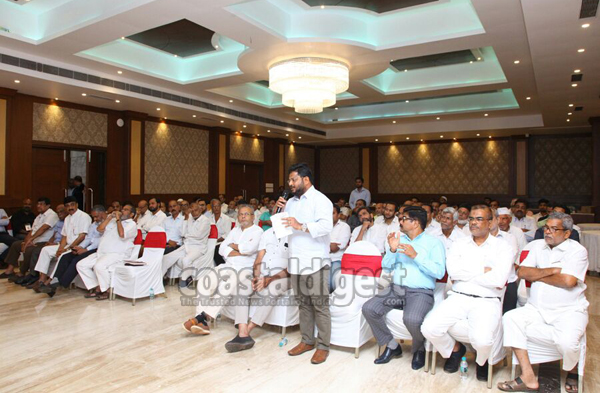 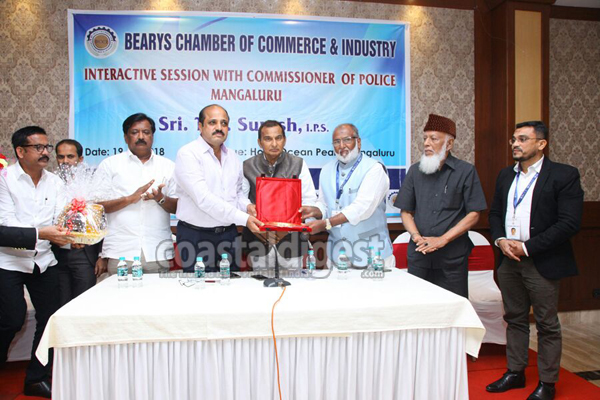 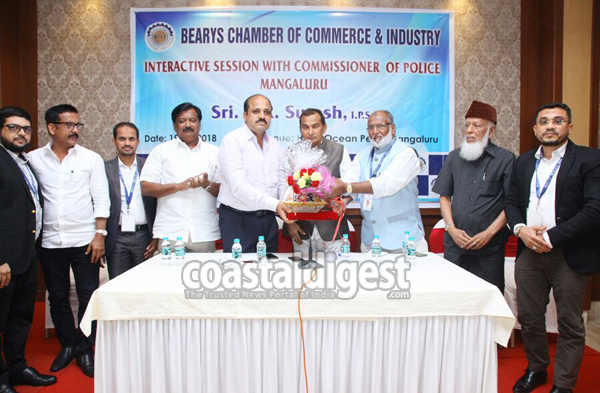 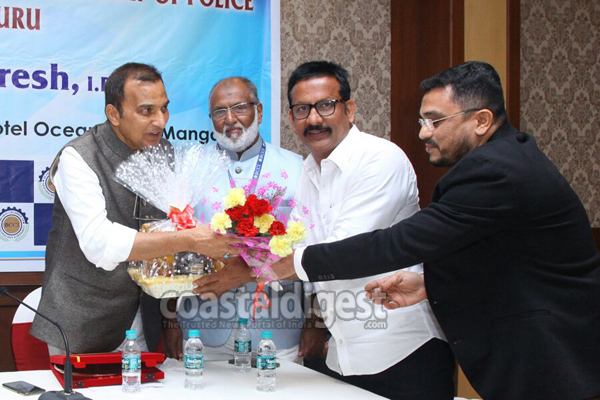 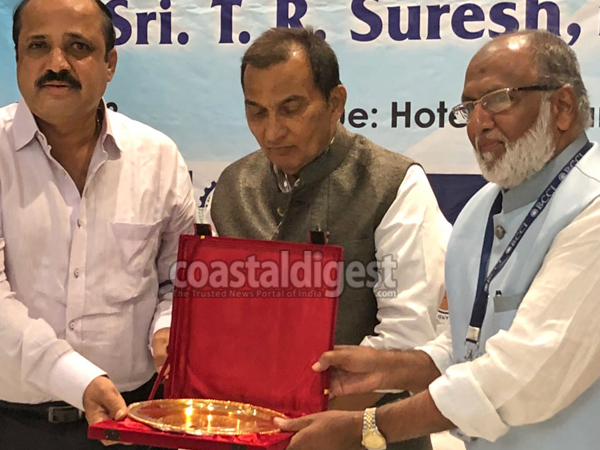 Recently I saw one article, which says one lady sit middle of public without any reaction and provoded many object (includes soft flower to sharp edged knife) and ask public to do whatever they want. First people hesitated. People started with flower and later many people enjoyed her nudity. Some other tortured with knife and some people torned her cloth and touched evrywhere. She told she felt like brutally raping during that.
The point is - It is not the probelm with media. Problems with people only. They are too negative and if they are getting chances, they will utilise maximum.

I agree with Danish. 100% truth. Everything is business and they all have to survive.. so people' mentality should change

Media feeding whatever people want. Actually its not the problem with media. Its with people. If media giving coverage to only development things and good news, then the readership becomes less. and it end up in closing of that particular media org.