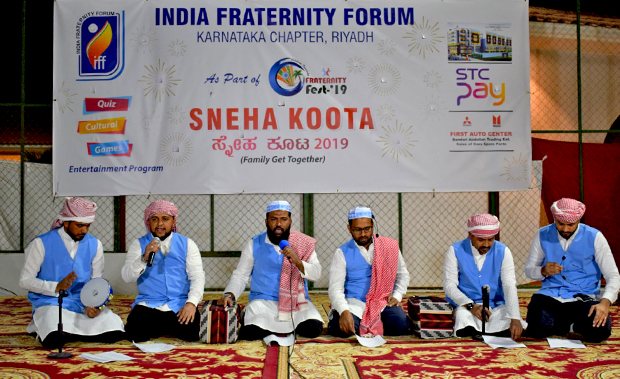 As a part of ongoing Fraternity Fest 2019 being organized all over Kingdom of Saudi Arabia, India Fraternity Forum Karnataka chapter Riyadh organized a family get-together, under the theme ‘Sneha Koota-2019’ at Al Taqat Vue resort, As-sulay Riyad on March 21st 2019.

It was heartening to see families including infants to all age group arriving with great enthusiasm. Kids filled the place with joy and laughter all set for a great fun time. The event began with the Qirath by Master Aadil Hussain.

The program was presided over by India fraternity forum Karnataka Riyadh president Ismail yousuf in his presidential speech. He said, “This event should strengthen the bond between Indians residing in KSA. He urged the community to be united and ignore the differences between then, he also urged every organization to come forward and strive towards empowering the marginalized sections of the society, Further he said forum is also encouraging the children and their parents to take part in the competitions which will strengthen the family bond too.”

Haris Mangaluru, central committee President, Indian social forum Riyadh was invited as key speaker. He said, “During last 5 years, Ruling BJP government has totally failed and has divided nation on communal lines, He expressed anger increasing atrocities on minorities and failing to fulfill its promises, he also said BJP has no development agenda to face upcoming election and hence diving the nation based on their belief and practices. He urged Every Indians to vote secular parties and ensure there is no division of votes.

The announcement of the winners of IFF Young artists was also done during the stage program, in Juniors section Rumas bagged 1st price and Luha Fathima was runner-up, similarly in seniors section Noah M khan was the winner.

Various cultural activities including Traditional Duff, Qawaali, shayari were presented on this occasion, 'Pravasi Jeevana’ Drama play was the center of attraction of the event which highlighted the situation of Expatriates

Exciting and fun filled games were conducted for both men and women to engage the gathering like Quiz, Tug of War, Race, Cricket, drawing etc. Prizes were distributed to the winners.

The program was sponsored by STC Pay, Sulthan Builders Mangaluru. 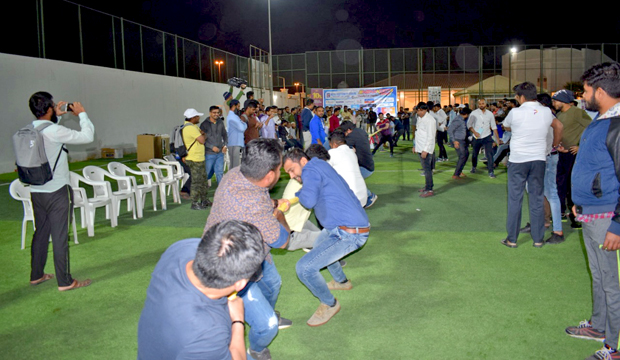 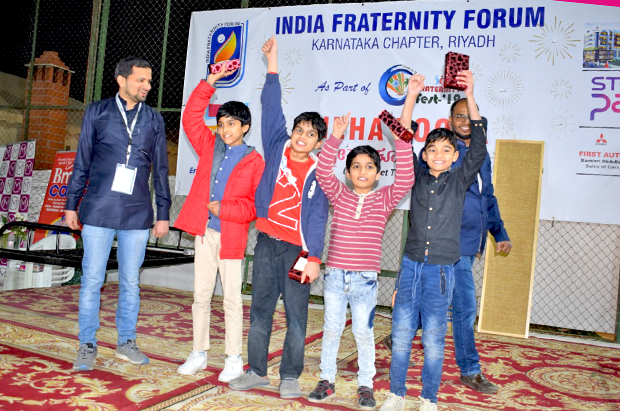 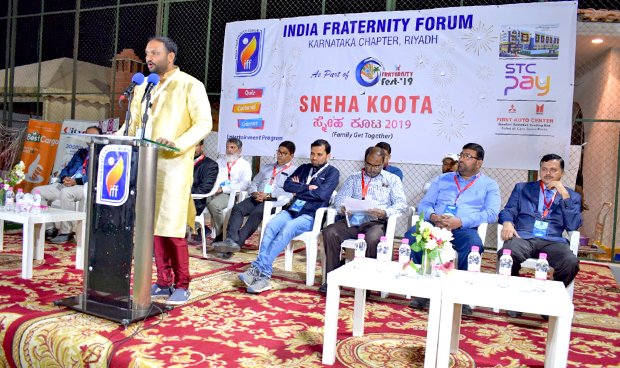 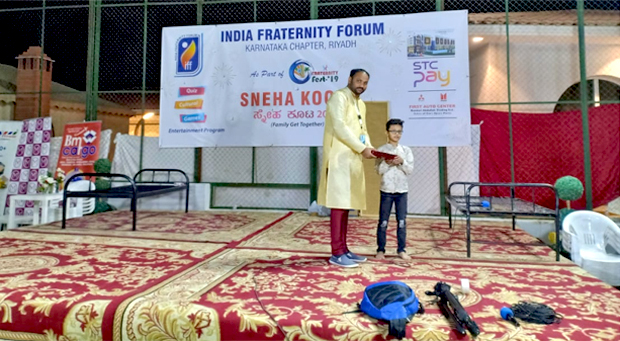 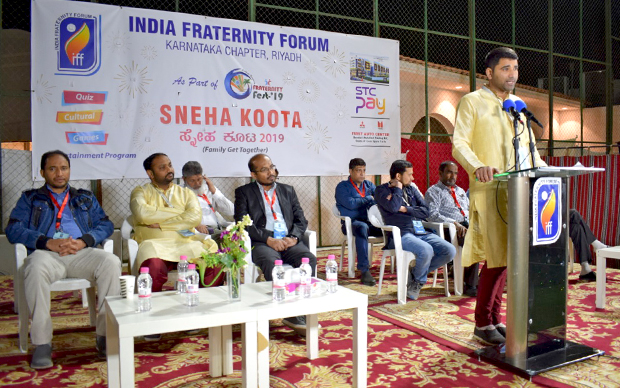 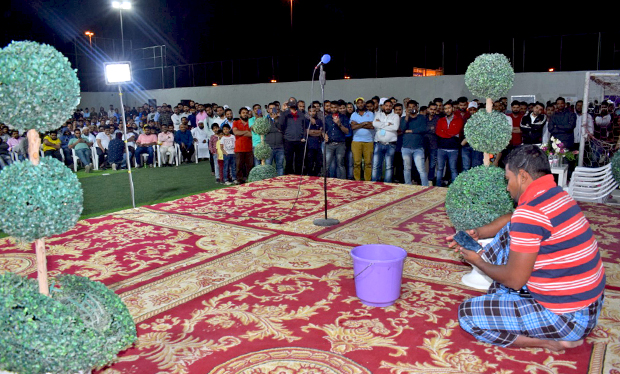