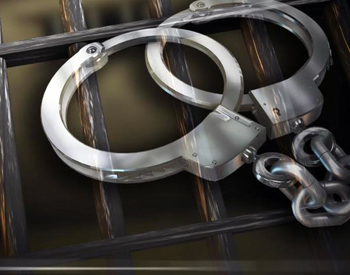 Delhi, Jun 24: Two men, who are brothers, were arrested on Saturday for allegedly repeatedly raping a 22-year-old woman over a period of four days in Delhi in Amar Colony.

The accused have been identified as Shatrughan and Bharat.

According to police, the woman is a native of Kanpur, who came to Delhi in search of work on June 16. The mother of the accused had offered her help in finding work.

A case has been registered and further probe is on.

Encounter these rapists and their wicked mother who supported her sons to rape the girl.   May be she enjoyed her sons raping a girl.    Police should investigate if the mother filmed the act of rape to blackmail this girl.