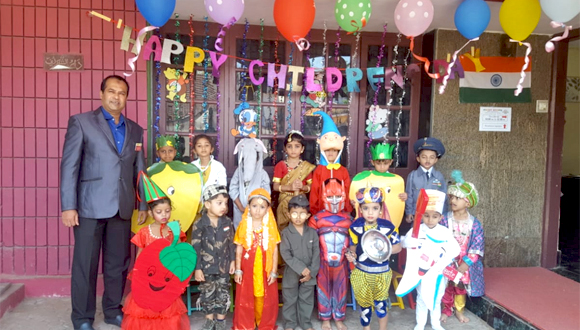 Mangaluru: Children’s Day is celebrated as a tribute to first Prime Minister Pandit Jawaharlal Nehru for his love and care he showed towards children. Even though he was very senior in stature, he was fond of children and became popular as Chacha Nehru among them. He desired that every child grows into a responsible citizen through proper education and suitable environment.

First Steps Pre-School, Kudroli, celebrated Children’s day on Thursday, 14th November 2019 with fun and frolic. To mark the celebration, a fancy dress competition was held for the tiny tots.  The kids actively participated and were very happy and excited about the costumes they wore. Parents were equally thrilled and overwhelmed due to their child’s participation. The enthusiastic kids played different characters of fruits, animals, fairies, princess, historical kings, flowers etc.

It is first of its kind in the locality. The variety of costumes worn by kids showed the parents enthusiasm and active participation to bring out their kid’s talent. Distinguished Toastmaster Shameer Ahmed with his team were the judges of the event to select the best three winners. DTM Shameer explained the purpose of conducting such an event to build up the confidence and creative culture in kids. Judges were surprised to witness incredible performance of tiny tots.

Each and every child who participated was encouraged with the consolation prize.

The head teacher Himna S. Ahmed, teacher Azeema Nawaz and Master Shehzan S. Ahmed, Mohammed Riza decorated the class room and arranged the event in a professional manner, which was a grand success. The event magnificently concluded with refreshments and gifts for the kids of pre-school. 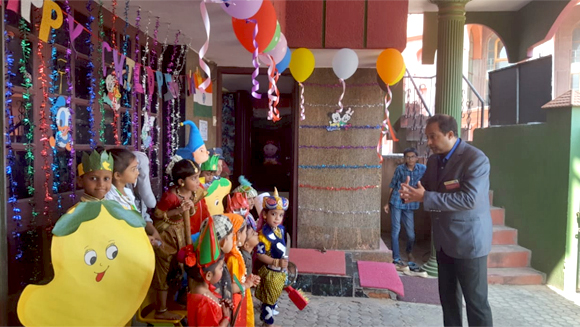 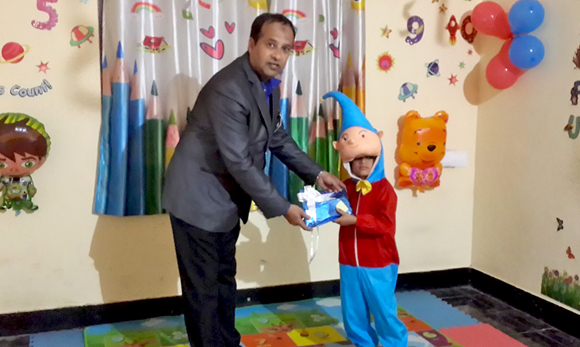 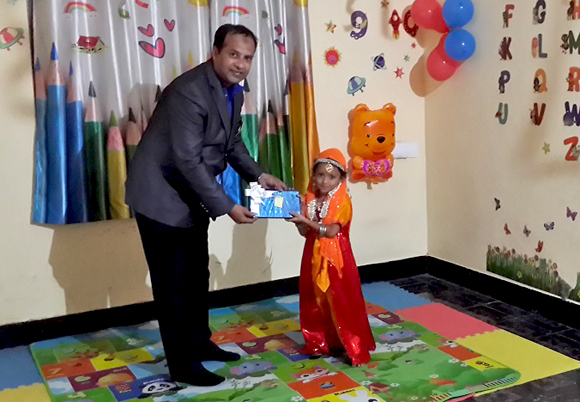 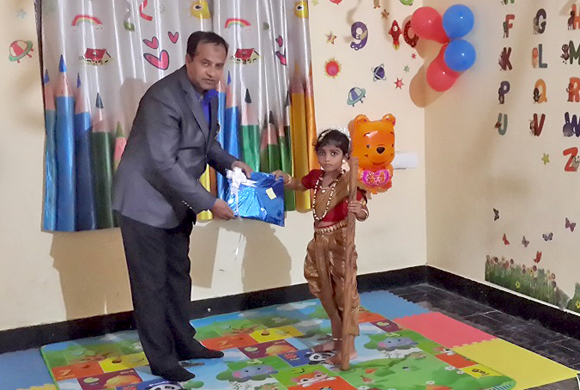 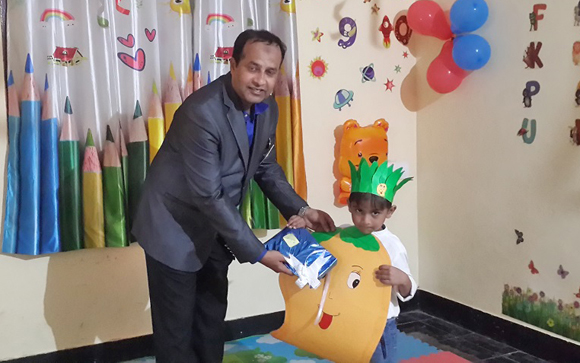 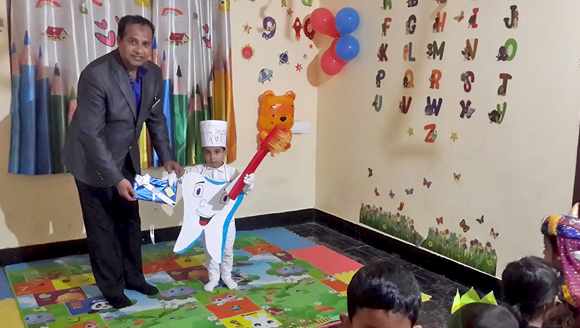 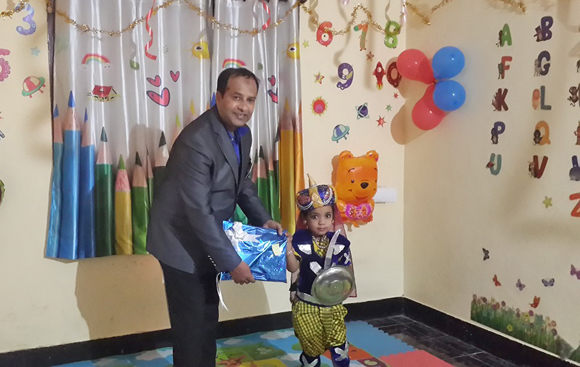 Very creative and well conducted program which brings out kids talent. Congratulations to the management