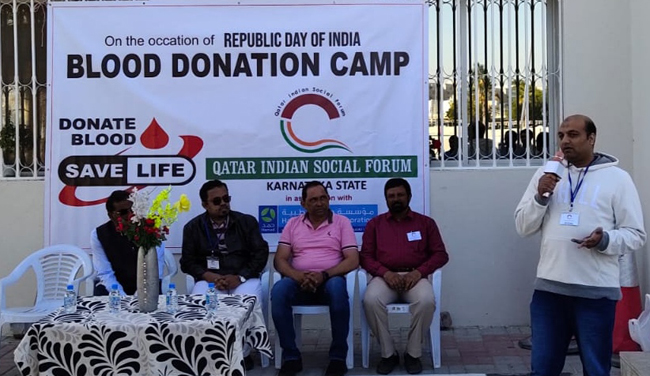 The Blood Donation Camp was inaugurated by ICC President Mr. Manikantan A P who was the Chief guest. In his inaugural speech, he emphasized that, Service to humanity is service to God. By donating the blood, not only we save the lives, but we get blessings also. He also said that punctuality is the key factor in these type of events and should be incorporated by all of us.

QISF Central Committee President, Sayeed Komachi highlighted the necessity and importance of donating the blood and assured QISF a socio cultural organization will always be ready for this noble cause.

SKMWA President Abdul Majeed and Dr. Haroon from Asian Medical Centre, who were also the Guests in the programme praised the initiative and efforts of QISF.

The program was presided and concluded by QISF Karnataka State President Nazeer Pasha. 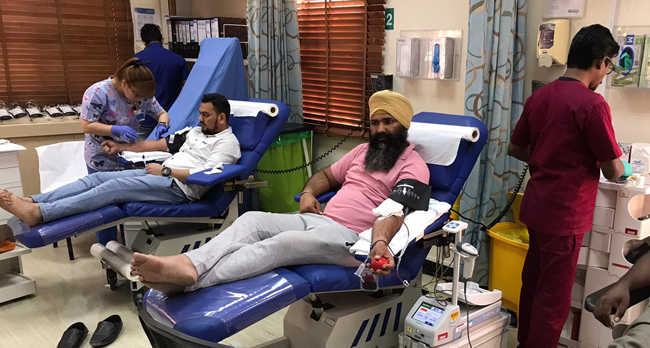 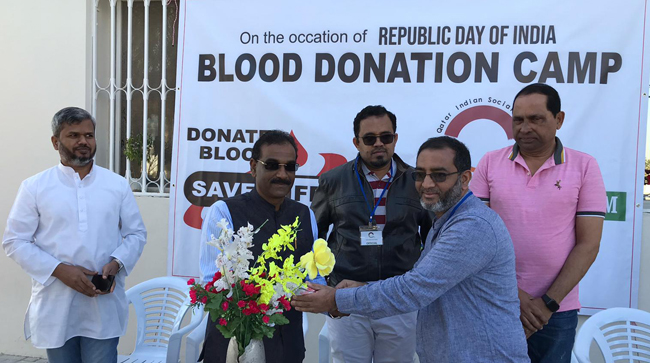 Great job, this will save many lives. Hats off to QISF for this wonderful event on the occasion of Rebulic Day celebration.

Well done qisf...again u did a great work by collecting blood to serve humanity...qosf is a second word for humanity!!