Abu Dhabi, Jun 17: The Ministry of Education (MoE) has allowed students still enrolled in universities overseas to obtain exceptions to attendance policies at their respective academic institutions in light of the Covid-19 pandemic.

In a statement, the ministry said that the move stems from its keenness to ensure the continuity of education for those students and to maintain effective channels of communication with them.

Students' applications for exceptions to academic attendance in universities due to Covid-19 should be submitted following the end of the academic year, and not after the academic semester, via the following email: [email protected].

In their email, students have to explain the reasons for the required exceptions and should include an official message from the university concerned.

Scholarship approval issued by the Ministry of Education for studying abroad should also be attached.

The student's score reports for the academic years spent in the host countries and the duration of each academic year should also be attached, in addition to an entry and exit report of the student from the Federal Authority for Identity and Citizenship. 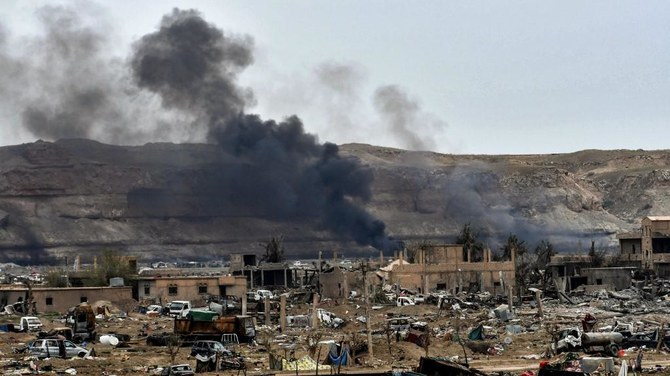 The strikes on Saturday night in Deir Ezzor province, on the border with Iraq, were likely carried out by Israeli war planes, the Observatory said. There was no immediate reaction from Israel.

I c a
I need approval

There were no casualties reported on either side of the border. Israeli police said the Gaza rocket fired on Saturday night damaged a factory in the southern city of Ashkelon.

The Israeli military said its aircraft struck in response against several military sites belonging to Hamas, the Islamist armed group that controls Gaza.

Reuters witnesses said the pre-dawn strikes hit targets in Gaza City and the southern Gaza cities of Rafah and Khan Younis, where flames and plumes of smoke could be seen rising from some sites.

There was no immediate claim of responsibility from any of Gaza’s military groups for firing the rocket. Israel and Hamas last fought a war in 2014 and have exchanged fire several times since, though the border has been largely quiet in recent months.

“The Hamas terror organization is responsible for all events transpiring in the Gaza Strip and emanating from it, and will bear the consequences for terror activity against Israeli civilians,” the military said in a statement.
In Gaza Hamas spokesman Fawzi Barhoum blamed the new escalation on Israel.

“The Israeli occupation is the prime responsible for everything that happens in Gaza as it continues to blockade it and carry out attacks. The resistance is only acting in self-defense,” Barhoum told Reuters.

I sir, madem I neend come back UAE please give me green tik I request you

Good day, I download the application in order and try to register as new user but after i filled and got passcode it shows THE USER IS KOT REGISTER IN THE TAWAKKALNA PLAT FORM, need help please nut i am an out user not from saudi kingdom. 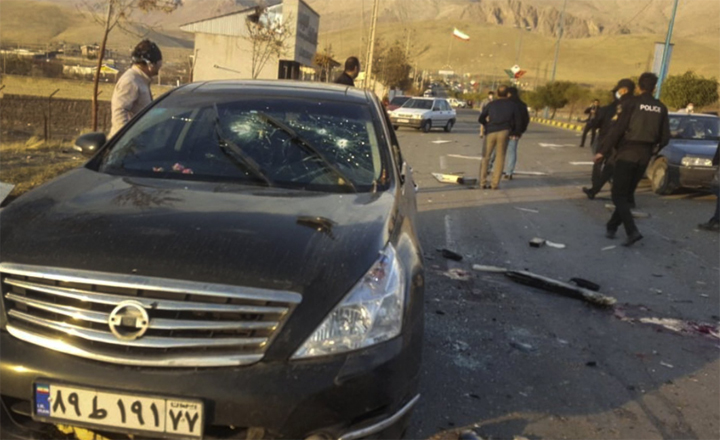