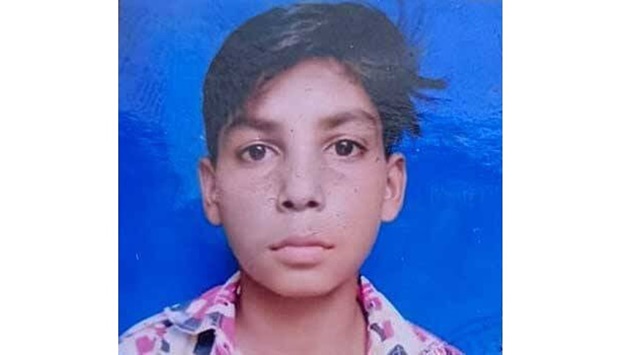 Lucknow, Sept 27: Uttar Pradesh police are searching for a teacher accused of beating a Dalit student to death over a spelling mistake, officers said Tuesday, after suppressing violent protests triggered by the incident.

Nikhil Dohre was struck with a rod and kicked until he fell unconscious by his high school teacher earlier this month after misspelling the word "social" in an exam, according to a police complaint by his father.

The 15-year-old died from his injuries on Monday at a hospital in northern Uttar Pradesh, and the accused has fled the area.

"He is on the run, but we will arrest him soon," police officer Mahendra Pratap Singh said.

Dohre was a member of the Dalit community, which has been subject to prejudice and discrimination for centuries.

Hundreds of people took to the streets on Monday after news of Dohre's death spread in Auraiya district, the location of the attack.

The crowd demanded the teacher's arrest before the cremation of the boy's body and torched a police vehicle.

Around a dozen protesters had been arrested, Singh said.

"We used force to quell the mob and the situation soon came under control," Superintendent of Police Charu Nigam told reporters. 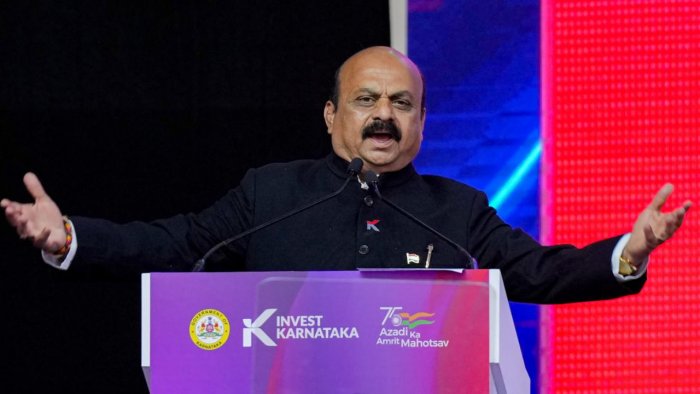 Speaking to reporters in the state capital on the occasion of Indian Constitution Day, he said, "his government was very seriously considering implementing the UCC as it was part of the main manifesto of the BJP at the national level."

According to Bommai, the state government is looking at the various committees formed in different states to implement the UCC to study all the aspects before taking a call on it.

Addressing BJP workers in Shivamogga on Friday, the CM said the preamble of the constitution speaks of equality and fraternity.  Reaffirming his commitment to implement the UCC, he said, “.. we have been talking about Uniform Civil Code from the time of Deendayal Upadhyay.

There is a serious thought going on at the country and state level. There is also an intention to implement it when the right time comes.”

“I would like to say very clearly that we not only expound things we believe in that can make people’s welfare possible and bring equality, but also we will take all strong measures to implement it,” he explained.

On the new anti-conversion law, Bommai had said many people called it anti-constitutional, but now the Supreme Court has passed an order saying forced conversion is a crime.

Regarding management of temples in the state, he said his party strongly believed that devotees should manage the shrines. In the coming days, provisions will be made in that direction.

Activists in DK, Udupi to hold meeting to discuss future plans as NHAI hikes toll fee at Hejamadi from Dec 1

The National Highways Authority of India (NHAI) on November 24 has issued revised user fee rates at Hejamadi toll gate in Udupi district after the merger of Dakshina Kannada’s Surathkal toll plaza on NH 66.

The revised use fee rate will come into effect from December 1.

The present fee for a single trip at Surathkal plaza for Light Motor Vehicles (LMV) like car, jeep, van etc is Rs 60 and Rs 40 at Hejamadi plaza. After the merger of Surathkal gate with that of Hejamadi, the toll for LMV at Hejamadi will be Rs 100.

While oversized vehicles (seven or more axles) that were paying Rs 13,250 and Rs 9,100 for monthly pass for 50 single trips at Surathkal and Hejamadi respectively will have to pay Rs 22,350 after the merger at Hejamadi.

The NHAI has requested the Udupi district administration to provide necessary support including police protection to ensure that there will be no law and order issues at Hejamadi after the merger of Surathkal toll gate.

Referring to NHAI Chairperson’s letter to Chief Secretary of Government of Karnataka dated October 29, he said “there is a need to ensure that there will not be any disruption or stoppage to toll collection at Hejamadi toll plaza and in case there is any disruption/stoppage of toll collection, the losses on this account shall be reimbursed by State government as per State Support Agreement to NHAI.”

Toll Virodhi Horata Samithi convener Muneer Katipalla said that the indefinite day and night dharna that entered the 29th day on Friday will end only after toll collection is stopped at Surathkal.
On NHAI’s decision to collect the toll of Surathkal at Hejamadi, Katipalla said that a meeting of all like minded organisations from Udupi and Dakshina Kannada districts will be held soon to discuss the future plans.

Terming it as an anti-people decision, Katipalla said “the NHAI has decided to collect exorbitant fees at Hejamadi. Is there no value for the toll collected at Surathkal in the last seven years?” he sought to know.

“MP and MLAs failed to understand the feelings and the hardship of people. People from undivided Dakshina Kannada should raise their voice. It has now been proved beyond any doubt that BJP MPs and MLAs have no experience in governance,” said Katipalla.

With the merger and revision of user fee, the exemption of toll given for private vehicles with KA 19 registration at Surathkal will no longer be valid after December 1 at Hejamadi. 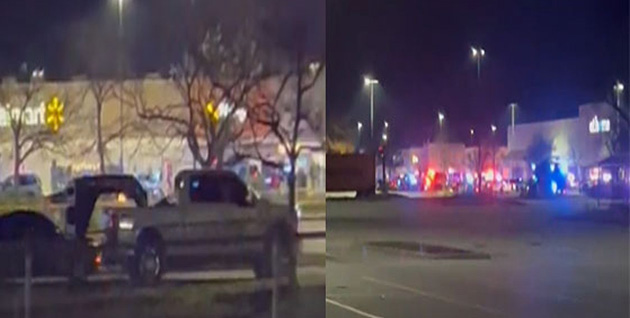