Thiruvananthapuram, Sept 18: A 19-year old Covid-19 infected girl who suffered sexual abuse by an ambulance driver at Pathanamthitta in Kerala recently made a bid to end her life.

According to sources, the girl made a hanging bid at the hospital in Kottayam district where she is under Covid-19 treatment. Owing to the timely intervention of the hospital staff, she was saved. The incident took place on Thursday evening.

The exact cause for making the bid was yet to be ascertained. However, the girl had suffered severe mental shock following the sexual abuse in the ambulance and counseling was also being provided to her.

The girl suffered sexual abuse by an ambulance driver while she was being shifted from home to hospital after being tested Covid-19 positive on September 5.

The incident triggered a major row in Kerala as there were no nurses or health workers in the ambulance while the girl was collected. The ambulance driver dropped another woman in the ambulance at another hospital and took the ambulance to a deserted area during the dark hours and sexually abused her. An audio of the accused tendering apology to the victim after the sexual abuse had also come out. 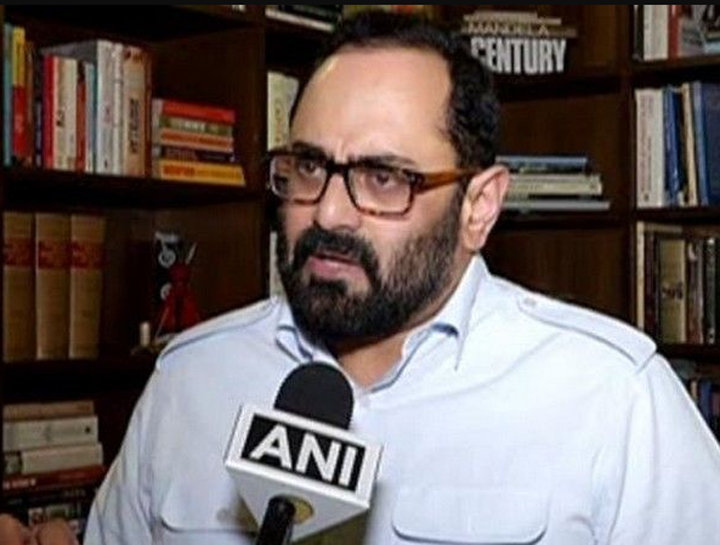 New Delhi, Oct 16: Alleging that the two previous "secular" governments of Karnataka ignored a report on encroachment of Waqf Board properties, BJP MP Rajeev Chandrasekhar on Thursday demanded that the properties should be used for the welfare of poor Muslims.

Chandrasekhar, while briefing media at the BJP headquarters here, said that a report of Karnataka Waqf Board was submitted eight years ago and it was not placed by two consecutive "secular" governments in the Vidhan Sabha. "The previous JD(S)- Congress government, led by H D Kumaraswamy and Siddaramaiah, did not table the report. Now, the BJP government in Karnataka has placed the report in the Vidhan Sabha and I hope it will reach a conclusion," he said.

The report allegedly links several Congress politicians like like Member of Legislative Council C M Ibrahim, Rajya Sabha MP Mallikarjun Kharge, and former MP Rehman Khan to the encroachment of Waqf properties, calculating a loss of around Rs 2 lakh crore for the Board.

The report was prepared by Karnataka State Minorities Commission, headed by Anwar Manippady in 2012 when the BJP was in power.

Chandrasekhar said that while former prime minister Manmohan Singh once said the minorities of the country have the first right to the nation's wealth, he didn't see that people belonging to his party are looting them.

"The BJP has demanded that whether it's Karnataka or any part of the country, a proper investigation should be done and Waqf properties should be used for poor Muslims as it is meant for them," he said.

New Delhi, Oct 26: Bhim Army chief Chandra Shekhar has said that the convoy he was travelling in, was attacked and fired upon, late on Sunday night, when he was returning after addressing a rally in Bulandshahr district of Uttar Pradesh. "Opposition parties have been terrified of our candidate in Bulandshahr elections and today's rally worried them, due to which my convoy was fired at in a cowardly manner. This shows their desperation... they want the atmosphere to be toxic but we will not let this happen," Chandra Shekhar Azad tweeted late on Sunday night.

Azad, who is also the convener of Azad Samaj Party, said his convoy was fired at when members were campaigning for the upcoming bye-election. It is not clear whether he himself was present during the incident since the Bhim Army chief was scheduled to address a rally in the district.

The incident comes days ahead of the November 3 Bulandshahr bye-election.

Bulandshahr Senior Superintendent of Police (SSP) Santosh Kumar Singh has denied an attack on Chandra Shekhar's convoy. The SSP said there was information about a mutual conflict between workers affiliated to the candidates of Azad Samaj Party and AIMIM. The police official said reports about an attack on Chandra Shekhar's convoy are yet to be confirmed.

The bye-polls in Uttar Pradesh for seven seats, including the Bulandshahr one, mark the political debut of the Bhim Army which has, till now, remained a quasi-political outfit.

Chandra Shekhar has named Haji Yamin as his party's candidate for the Bulandshahr bye-poll and his Azad Samaj Party is also contesting as many as 30 seats in Bihar under the Progressive Democratic Alliance (PDA) banner, which will be led by the Jan Adhikar Party of Rajesh Ranjan aka Pappu Yadav.

Chandra Shekhar has been a fierce critic of the Uttar Pradesh government over the alleged gang-rape and torture of a Dalit woman in Hathras last month, and its track record in protecting people from marginalised communities. 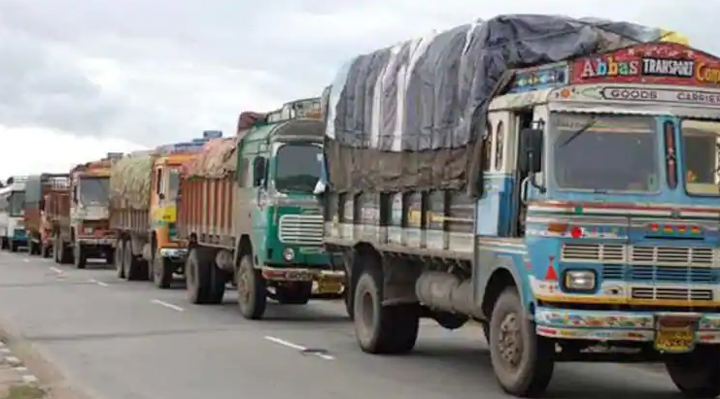