Kalaburagi, Sept 27: Seven people, including a pregnant woman, were killed and two others seriously injured when a car in which they were travelling rammed into a standing transport lorry near Savalagi village of Kalaburagi district on Sunday morning.

According to the police, the deceased as well as injured belonged to a single-family and they were native of Aland taluk of Kalaburagi.

Police also said the deceased were on the way to the hospital for admitting the pregnant woman belonged to the family and the car in which they were travailing rammed to the roadside standing lorry near Savalagi village of Kalaburagi.

Injured were shifted to Kalaburagi government hospital and their condition was said to be serious, the source said. 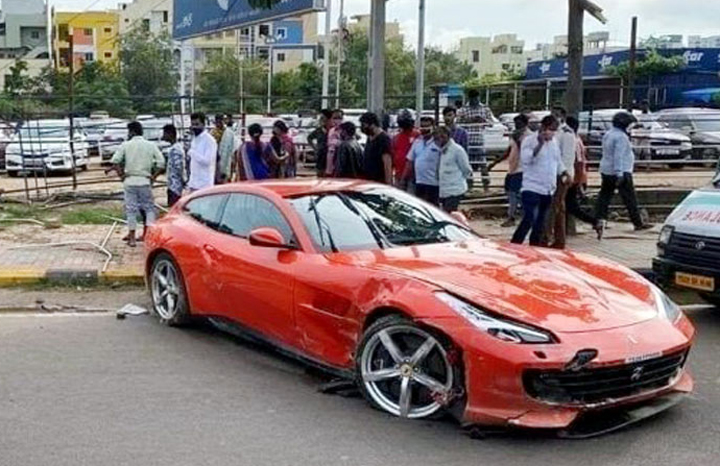 Hyderabad, Oct 12: A 50-year-old man, who worked as a watchman at an under-construction building in Madhapur of Hyderabad, died after being run over by a speeding Ferrari car on Sunday.

The driver of the car, identified as Naveen Kumar has been arrested and Madhapur Police has registered a case against him.

The deceased has been identified as Yesu Babu.

Police said that on Sunday evening the luxury sports car driven by Kumar proceeding towards Jubilee Hills from Madhapur ran over Babu. The victim died on the spot, and police after reaching the spot recovered the car and shifted the body to a government hospital for postmortem. 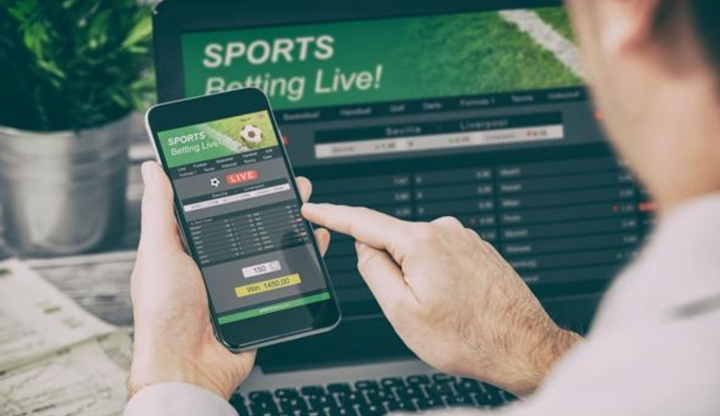 Bengaluru, Oct 17: Bengaluru Police on Saturday raided four locations where betting on the ongoing IPL matches was being held and seized a total of Rs 21 lakhs in the operation.

"A sum of Rs 10,05,000 and 12 mobiles were seized from two accused during a raid in KR Puram where betting on IPL matches was going on," City Crime Branch (CCB), Bengaluru Police informed.

"A total of Rs 21 lakhs was seized during raids conducted at four different places where betting was underway," it added.

37-yr-old yoga enthusiast from US raped repeatedly in Rishikesh

Rishikesh, Oct 9: A 37-year-old yoga enthusiast from the US was allegedly raped in Rishikesh several times by a local resident, police said on Thursday.

As per the case registered by the victim, Rishikesh resident Abhinav Roy sneaked into her room through her balcony and raped her on October 5, Muni ki Reti police station in-charge RK Saklani said.

He had established sexual contact with her by calling her to his flat several times before the October 5 incident, the official said.

The woman's love of drug and yoga brought her close to Roy, he said.

The woman complained that pressure was being mounted on her by the father of the accused to withdraw the case, said police.