Bengaluru, June 5: Under the leadership of trouble-shooter D K Shivakumar, the Karnataka Congress is planning a political ‘ghar wapsi’ to bring back leaders who quit the party and also rope in those from other parties.

Shivakumar, the Karnataka Pradesh Congress Committee (KPCC) president, has constituted a 12-member committee headed by former minister Allum Veerabhadrappa to liaise to anchor this effort to bring back people into the party fold.

This move comes more than a year after over a dozen Congress MLAs defected and joined the BJP, leading to the collapse of the Congress-JD(S) coalition government. Also, several influential leaders quit the party ahead of the Lok Sabha elections last year.

The constitution of this committee also coincides with disgruntlement brewing within the ruling BJP.

“Many people who left the party and others have applied (to join Congress). Many have met me also. I felt it wouldn't be right for me to make a decision. So, this committee has been constituted,” Shivakumar said. “They will process all applications and send it to the KPCC.”

According to Shivakumar, any person wanting to join the Congress should accept the party’s leadership and its ideology. “Importantly, they should be first accepted by the cadre. If there's no acceptance from the cadre, then what's the point?” he said.

should not vote them even if they return to congress. They are backstabbers of voters. 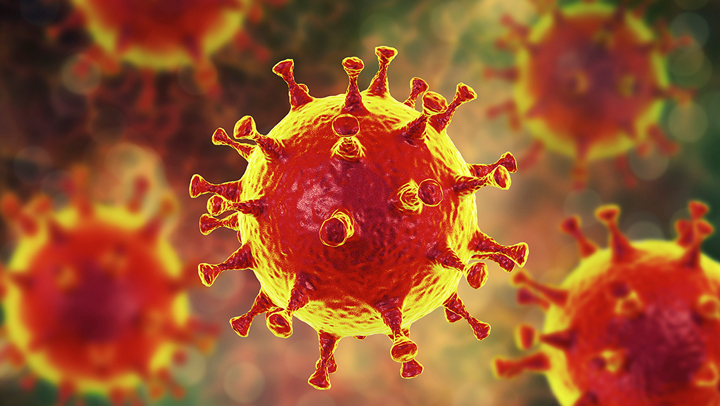 Bangalore, Oct 28: New Covid cases declined to 3,691 and recoveries increased to 7,740 in a day across Karnataka.

The state registered 44 deaths due to the infection in the last 24 hours, taking the death toll to 10,991.

With 24 succumbing to the infection, the city's death toll rose to 3,778 so far.

Of the recoveries in districts, 288 were in Mysuru, 276 in Mandya and 260 in Dakshina Kannada.

"Positivity rate for Monday was 5.53 per cent and case fatality rate 1.19 per cent across the southern state," the bulletin added.

Bengaluru, Oct 27: Karnataka will go for its first elections on Wednesday for four legislative council seats amid the Covid-19 pandemic scare and the recent flood fury in several parts of the state.

The retirement of the four members of the legislative council necessitated the election.

The election should have taken place before June 30.

However, in the wake of the pandemic, it was postponed for an indefinite period. Subsequently, the Election Commission in September decided to conduct the elections on October 28.

Forty candidates are trying their luck in the elections in the four seats.

According to the Election Commission, Karnataka South-East Graduates constituency has 1.09 lakh voters who will cast their votes at 187 polling stations.

There are 15 candidates in the fray.

In Karnataka West Graduates' constituency there are 11 candidates trying their luck and the fight is between S V Sankanur of BJP and R M Kuberappa of the Congress.

The Karnataka North-East Teachers' constituency has 29,234 voters who will vote at 147 polling stations.

Five candidates are contesting the elections there but the fight is primarily between Shashi G Namoshi of BJP, Sharanappa Mattur of Congress and Timmaiah Purle of JD(S).

The Bangalore Teachers' Constituency has 22,089 voters who will exercise their franchise at 69 polling booths. The fight is mainly between Puttanna of BJP, Praveen Peter of Congress and A P Ranganath of JD(S).

The election is crucial for the Bharatiya Janata Party as it lacks a majority in the state Legislative Council.

In the council with a strength of 75 members, Congress has 28 members, BJP -- 27 members, Janata Dal (Secular) -- 14 members, one independent, one chairman and four vacant seats.

All those who retired from the council are in the fray again.

The counting of votes will be held on November 2.

Mysuru, Oct 15: Air India has decided to commence its service from Mangaluru to Mysuru after October 25.

Official sources said here that a final decision will be taken based on the feasibility report after trail run. Lok Sabha Member Pratap Simha and some industrialists had requested the flight operator to run air services between these two cities that are now connected by road and train.

Air India may divert the flight coming here from Benglauru at 6.50 am to Mysuru, the flight to Mysuru will depart at 7.55 am and reach Mangaluru at 8.50 am