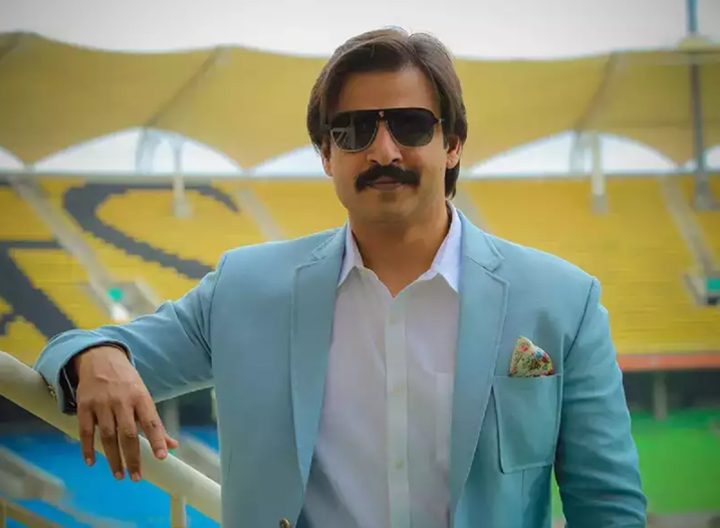 Bengaluru, Oct 15: Bollywood actor Vivek Oberoi's Mumbai residence is being searched by sleuths of the Bengaluru Central Crime Branch (CCB) in connection with the ongoing investigation into the Sandalwood drugs case.

The search was carried out at the actor's house as he is the brother-in-law of Aditya Alva, an accused in the case who is absconding for more than two months. Alva is the son of former Karnataka minister Jeevaraj Alva.

Joint Commissioner of Police (Crime) Sandeep Patil said that Aditya Alva is absconding and Vivek Oberoi is his relative. "We got some information that Alva is there (at Oberoi's house). So we wanted to check and hence obtained a court warrant. A CCB team has gone to his house in Mumbai and is searching the house," he said, adding that Oberoi may also know of Alva's whereabouts and hence the house was raided.

It is not yet confirmed whether the actor was in the house when the police arrived for the search. It is learnt that police will question Oberoi to find out whether he has information about Alva's whereabouts.

Recently, the CCB police had raided Alva's posh residence near Hebbal and seized some items. The police have also issued a lookout circular against the fugitive. 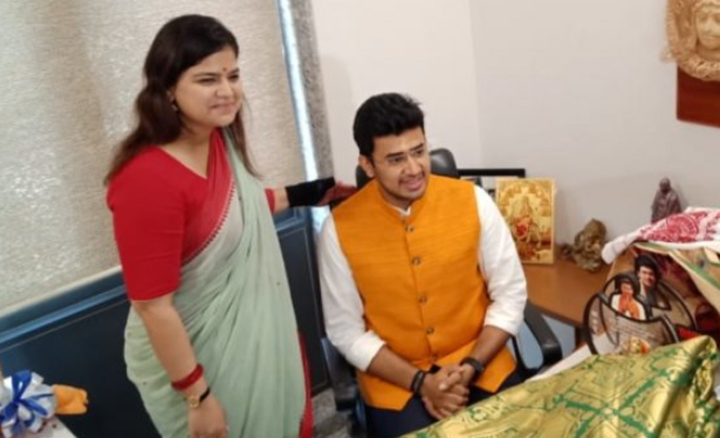 New Delhi, Oct 19: BJP MP Tejasvi Surya on Monday assumed charge as the new president of the party''s youth wing and said the organisation will strive hard to "establish the rule of law and restore democracy" in the opposition ruled states of West Bengal, Kerala and Tamil Nadu.

"The BJYM will strive hard to establish the rule of law and restore democracy in the states of West Bengal, Kerala and Tamil Nadu. Hundreds of young party activists have sacrificed their lives to uphold the constitution in these states," the Bangalore South Lok Sabha MP said.

He assumed charge in the presence of BJP general secretaries Arun Singh and Tarun Chugh.

On taking up office, Surya thanked the party''s top leadership, Prime Minister Narendra Modi and BJP president JP Nadda for entrusting him with the responsibility to lead the party''s youth wing.

The BJP''s Delhi youth wing workers gave him a resounding welcome on Monday when he left his residence here for the party headquarters to assume charge as the 14th President of the Bharatiya Janata Yuva Morcha, the party''s youth wing said in a statement. 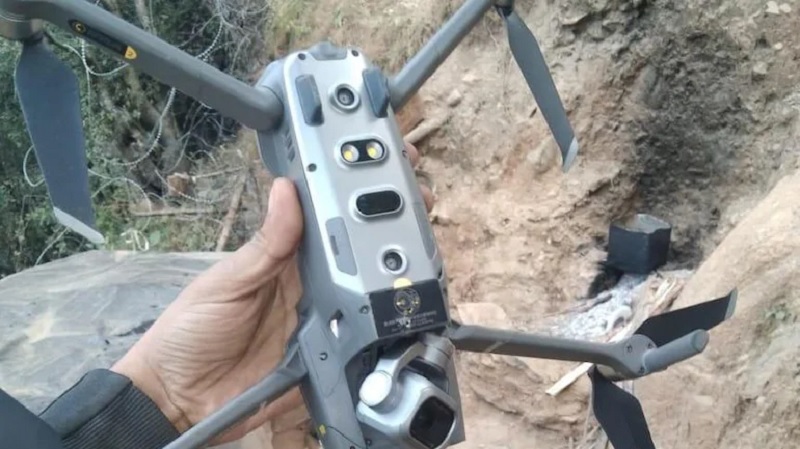 New Delhi, Oct 24: The Indian Army on Sunday shot down a Pakistani army quadcopter along the Line of Control in Jammu and Kashmir's Keran sector, reported news agency.

The Pakistani quadcopter, made by Chinese company DJI Mavic 2, was shot down around 8am while it was flying near the Indian positions.

Indian Army has been on a high alert against Pakistani attempts to infiltrate terrorists or carry out Border Action Team (BAT) attacks against Indian positions.

Army chief General Manoj Mukund Naravane had recently said that Pakistan has been trying to continue with its nefarious designs of pushing terrorists into the Indian territory.

He, however, added that these attempts have been successfully foiled by the Indian troops.

Pakistan has been trying to push across terrorists before the snowfall closes all possible routes of infiltration on the border. 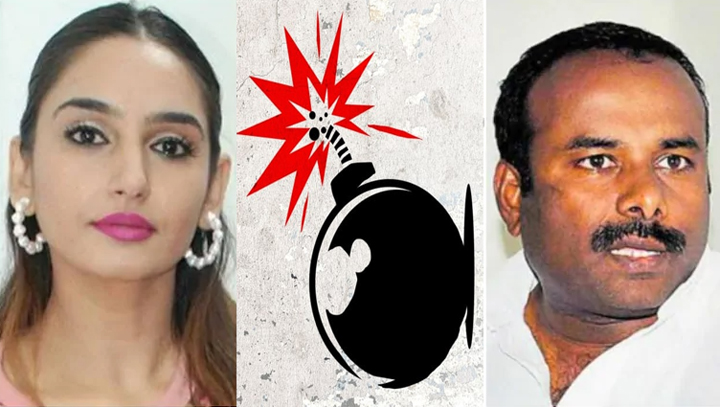 Bengaluru, Oct 20: A letter and parcel addressed to the magistrate of the NDPS court and the city court threatening to carry out attacks if the accused in the drug racket case and “innocent people” arrested in D.J. Halli case were not released is being investigated by the Halasurugate police.

According to the police, the parcel addressed to magistrate Seenappa was found on the court hall-37 premises on Monday. The parcel was kept outside. The staff opened and noticed in it a detonator-like substance and immediately alerted the police.

The police, with the bomb squad, arrived at the spot and recovered the substance.

Sandeep Patil, Joint Commissioner of Police, said a case is being booked and investigation is on to ascertain the source of the letter.

The police are contemplating providing security to the magistrate in the wake of the threat letter. The police suspect that it could be an act of mischief mongers to create fear psychosis. “However, we are taking this very seriously,” a police officer said.

The police are analysing CCTV camera footage and inquiring with the court security and housekeeping staff to ascertain if they had noticed anything suspicious.