“HC grants bail to Aryan Khan, Arbaaz and Munmun. They will walk out tomorrow (or Saturday) from prison, after bail order is released," he said.

Aryan was lodged at the Arthur Road Jail along with another accused Arbaaz Merchant. Whereas, Munmun Dhamecha is at Byculla women prison.

Aryan Khan was arrested on October 3. An NCB team busted an alleged drugs party on the Cordelia Cruise ship which was on its way to Goa at mid-sea on October 2. A total of 20 people, including two Nigerian nationals, have been arrested so far in the case. 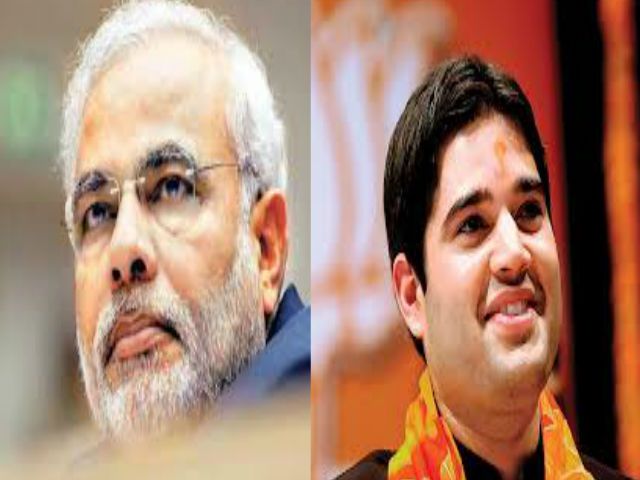 Reminding the Prime Minister that over 700 farmers would have still been alive had he taken the decision earlier, the MP demanded ₹ 1 crore compensation for those who died in the course of the year-long protest.

He also demanded that all "all politically motivated false" police cases filed against farmers must be dropped and their calls for widening the programme of guaranteed prices for farm produce known as Minimum Support Price or MSP be accepted, saying their movement wouldn''t end without it.

Mr Gandhi also raised the deaths of protesters in Uttar Pradesh's Lakhimpur Kheri last month where a BJP minister's son and aides have been accused of running over a group of farmers, triggering violence and leaving eight people dead.

"I thank you for your large-heartedness in announcing that these three laws will be repealed. More than 700 of our farmer brothers and sisters have been martyred in this movement, as they peacefully protested in extremely difficult and hostile conditions. I believe that if this decision had been taken earlier, all these innocent lives would not have been lost," he wrote.

"All politically motivated false FIRs that have been registered as weapons of harassment against our farmers during this movement must immediately be quashed," Mr Gandhi said.

"This (farmers') movement will not end without the resolution of this demand and there will be widespread anger amongst them, which will continue to emerge in one form or the other. Therefore, it is very important for the farmers to get the statutory guarantee of MSP for their crops. The MSP should also be based on the C2+50% formula of the Commission for Agricultural Costs and Prices," he wrote.

On Lakhimpur Kheri, he wrote, "Many leaders sitting in senior positions have given provocative statements against our agitating farmers. It is the result of such statements and the adversarial atmosphere created around the movement, that on October 3, five of our farmer brothers were crushed to death by vehicles in Lakhimpur Kheri. This heartbreaking incident is a blemish on our democracy. It is my request to you that appropriately strict action is taken against the Union Minister who has been connected to this incident, so that there is a fair enquiry."

The sharp critique for the BJP is the latest from Varun Gandhi who was dumped from his party's National Executive after calling for justice for the families of farmers killed in UP's Lakhimpur Kheri and speaking out in support of other farmers protesting the centre's new laws.

A member of the Nehru-Gandhi family that controls the opposition Congress, Varun Gandhi and his mother joined the BJP in 2004 just months before the party went out of power but are believed to have fallen out of favour with the leadership in recent years. 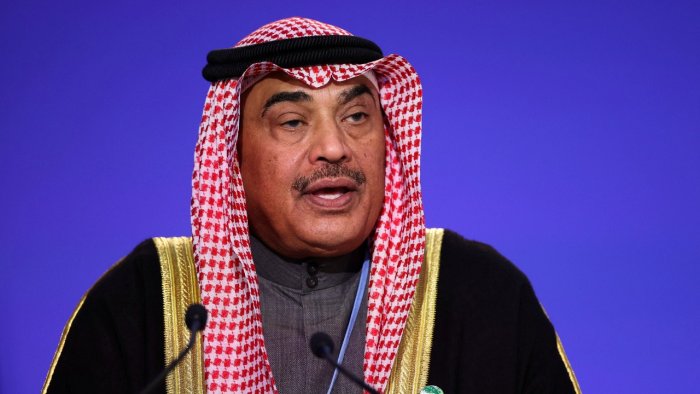