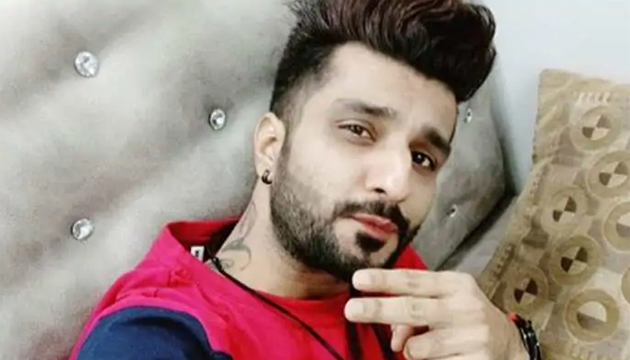 Mumbai, Jun 4: Casting director Krish Kapur, who had worked on films like Mahesh Bhatt's Jalebi and Kriti Kharbanda-starrer Veere Ki Wedding, passed away at the age of 28 due to brain hemorrhage, his family said.

There was speculation that Kapur died in a road accident but his maternal uncle, Sunil Bhalla, dismissed the reports, saying that the casting director fainted at his home in suburban Mira Road here and suffered brain hemorrhage.

According to Bhalla, Kapur breathed his last on May 31.

"He had no medical history. He was healthy and doing absolutely fine. On May 31, he just collapsed and started to bleed. He died of brain hemorrhage," Bhalla said on Wednesday.

Kapur is survived by his mother, wife and seven-year-old child.