It's not forgotten, won't be forgotten: Anupam Kher on "Kashmiri Pandits Martyrs' Day" 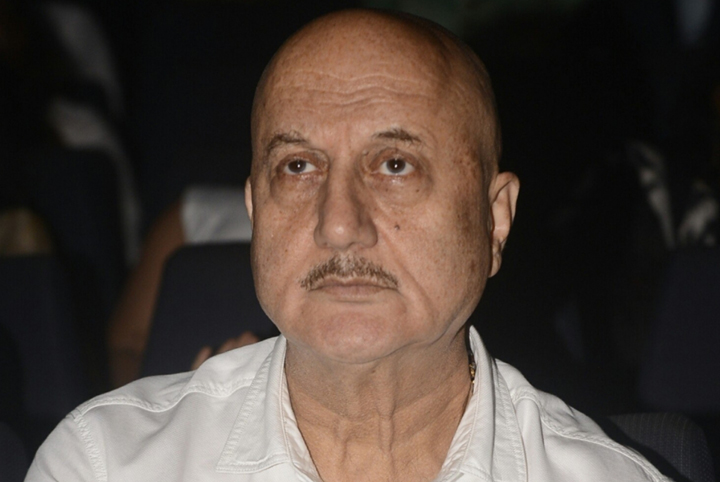 In a tweet today, the 65-year-old actor said that "39 years ago" on this day, a "long series" of "atrocities began" on "Kashmiri Pandits".

"39 years ago today, a 59-year-old social worker Shri Tika Lal Taplu ji was murdered by terrorists in Srinagar on 14 September. And from here began a long series of atrocities on Kashmiri Pandits. #KPMartyrsDay," he tweeted (roughly translated from Hindi).

"Even if these wounds are healed. But it is not forgotten, and should not be forgotten," he added.

The 'Saaransh' actor often uses his social media handles to voice his opinions on several issues. 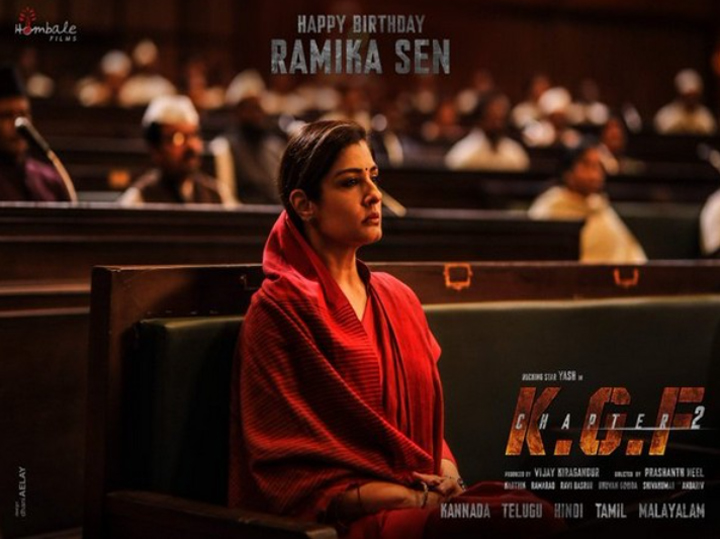 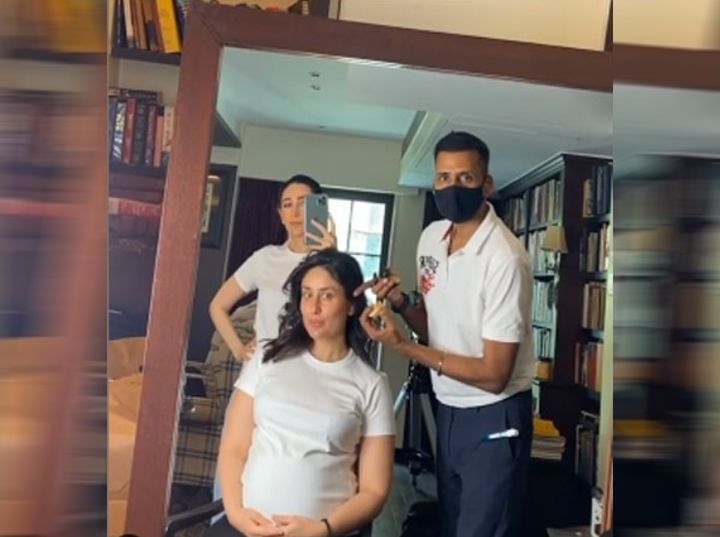 New Delhi, Oct 27: Actor Kareena Kapoor Khan, who is expecting her second child, was on Tuesday seen flaunting her baby bump while working on an upcoming project with her celebrity sister Karisma Kapoor.

Karisma took to Instagram to post a short boomerang video featuring herself along with the 'Mom-to-be' getting ready for the shoot.

The video sees Kareena seated in front of the mirror while a make-up artist stands right beside her and Karisma is seen capturing the moment in the mirror.

The celebrity sisters can be seen winning on twinning as they sport white solid T-shirts.

"Working with the sis always the best #sistersquad #behindthescenes," Karisma wrote in the caption.

The 'Jab We Met,' actor who is expecting her second child is mother to a three-year-old baby boy Taimur Ali Khan. 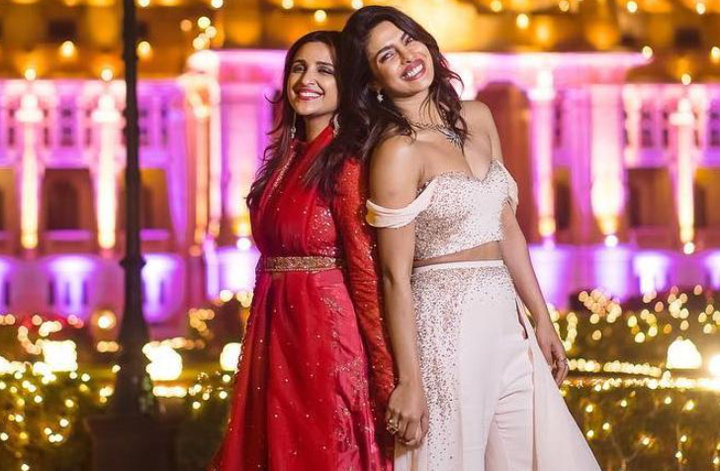 The picture sees the duo posing at an illuminated Umaid Bhawan Palace from the time of her wedding celebrations that took place in Jodhpur in December 2018.

"Happy Birthday Tisha Sending you a biiiiiig hug and Miss you tons @ParineetiChopra," the 'Baywatch' actor tweeted along with the picture.

The Chopra sisters enjoy a great bond together and are often seen spending time with each other.