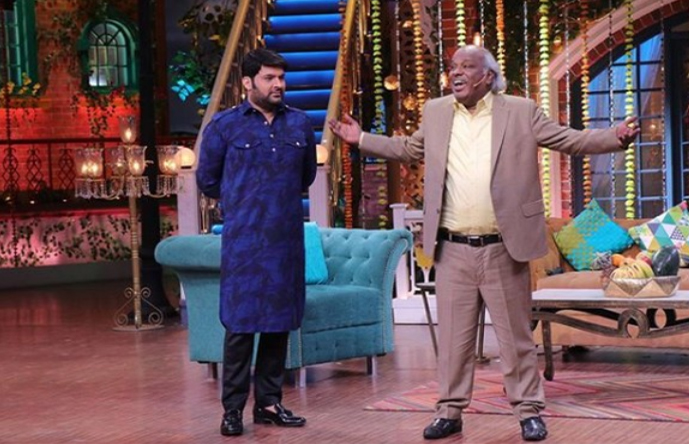 New Delhi, Aug 12: After the demise of legendary Urdu poet and lyricist Rahat Indori on Tuesday, comedian Kapil Sharma on Wednesday took to social media to offer his tribute to the acclaimed poet.

Sharma on Instagram shared a picture with the renowned poet, who had once come on his talk show as a guest.

Alongside the picture, he noted down poetry in Hindi as a tribute to the late poet.

A day after testing positive for coronavirus, legendary Urdu poet and lyricist Rahat Indori, 70, passed away at Indore's Aurobindo Hospital on Tuesday.

A slew of Bollywood celebrities took to their social media handle to pay their respects to the legendary Urdu poet.

Actors like Anupam Kher, Randeep Hooda, Farhan Akhtar, and others mourned the demise of the acclaimed poet.

Chairman of Indore's Aurobindo Hospital, Dr Vinod Bhandari said that Indori was hit by two heart attacks earlier in the day and he was also suffering from pneumonia. 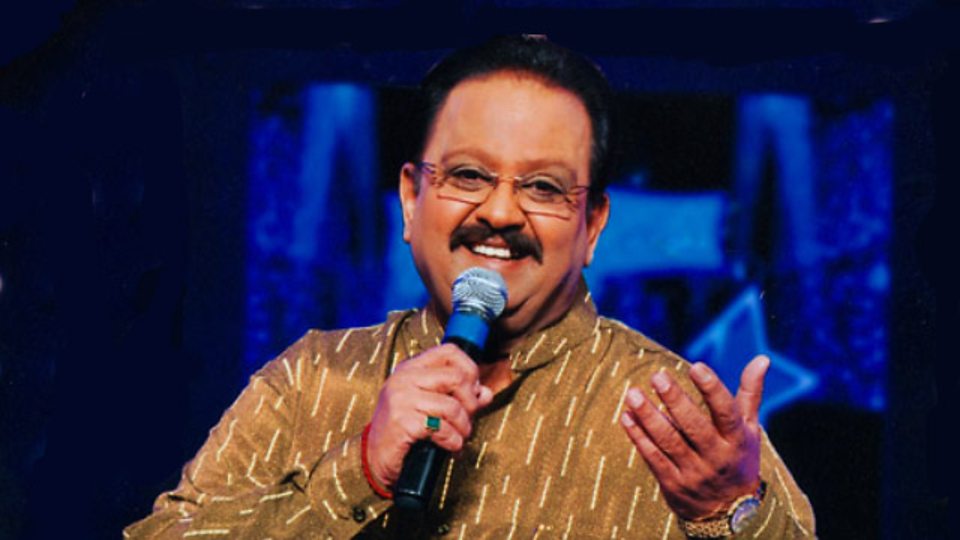 Chennai, Sept 25: Legendary singer S P Balasubrahmanyam, who died today, has the rare distinction and unique recordof rendering highest number of songs in a single day by any singer in the Indian film industry.

According to media reports, SPB had recorded a whopping 21 songs in Kannada for composer Upendra Kumar in Bengaluru from 0900 hrs to 2100 hrs on February eight, 1981.

Furthermore, he had also recorded 19 songs in Tamil and 16 songs in Hindi in a day, which which still remained a record. 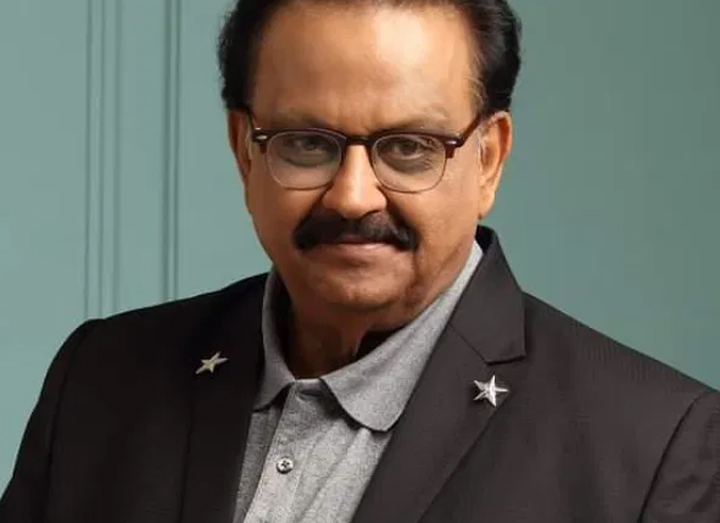 The 74-year old veteran singer, popularly known as SPB, died on Friday after a over two months long battle with coronavirus.

The singer breathed his last at around 1.04 pm, his son and filmmaker S P Charan told reporters.

Balasubrahmanyam, who captivated millions of hearts by his supreme singing talent for over five decades, was admitted to the MGM Healthcare here on August 5 after testing positive for Covid-19.

Hailing Balasubrahmanyam as a "brilliant singer" and a "kind human being", Mangeshkar reminiscenced working with him.

"I'm very disturbed by the demise of SP Balasubrahmanyam. We have recorded many song together and did a lot shows. My condolences to his family," the veteran singer wrote.

Khan, who on Thursday wished the legendary singer a speedy recovery, said he was heartbroken by the news of his demise.

"Heartbroken to hear about #SPBalasubrahmanyam sir... you will forever live on in your undisputed legacy of music! condolence to the family #RIP," he tweeted.

Kapoor remembered the musician as "great human being" and "an incredible singer" and said that he will be "missed truly".

"Lucky to have had him dub for me... Give his voice to my performances in my first Telugu and Kannada film... SP Balasubrahmanyam will be missed truly...my heartfelt condolences & prayers to the family..." he added.

Kumar said he is "deeply saddened" by the news of Balasubrahmanyam's death.

"Just a few months back I’d interacted with him during a virtual concert in this lockdown..he seemed hale, hearty & his usual legendary self...life is truly unpredictable. My thoughts & prayers with his family," he wrote.

"Baahubali" star Krishnan tweeted, "Someone so special can never be forgotten, may his soul rest in peace my deepest condolences to the family....#ripspb sir"

Nambiar said Balasubrahmanyam's legacy will live on through his music. "Rest In Peace SPB Sir," he added.

Ghosh wrote, "A true legend. Nothing but respect for S P Balasubrahmanyam."

Aditi Rao Hydari said Balasubrahmanyam will forever remain "the voice of eternal love". "My condolences and prayers to the family and fans..." she added.

The health condition of the singer, who was admitted to the hospital with mild symptoms, deteriorated for the first time on August 13 after which he was put on life support and moved to the Intensive Care Unit.

On August 19, he was put on ECMO (Extracorporeal membrane oxygenation)besides ventilator and a day after, when he remained critical, people from all walks of life, including celebrities and the general public, came together to pray for his early recovery.

On Thursday, he was put on ventilator and ECMO after his condition deteriorated.

Censorship can be quite oppressive for artists says Sunil Shanbag

Mumbai, Sept 18: Back in the early 1970s, Marathi playwright Vijay Tendulkar's play 'Sakharam Binder' -- which features the character of a bookbinder who 'takes in' women abandoned or dejected by other men and uses them as domestic help and sexual partners -- struggled with the Stage Scrutiny Board (the censor board) and sections of society. In 2020, a play explores the idea of censorship in the arts through this story.

Titled 'Sex, Morality, and Censorship', the play is based on Vijay Tendulkar's theatre classic 'Sakharam Binder's struggle with censorship. Recapturing the essence of Maharashtra's folk arts 'Tamasha' and the spirit of the 1970s, the play offers a mix of theatre, live music, dance, and video. Play director Sunil Shanbag and co-writer Irawati Karnik this week hosted a guided viewing of the performance of the play recorded at the iconic Prithvi Theatre in Mumbai. The viewing took place on Paytm Insider's theatre initiative, Front & Centre in collaboration with Studio Tamaasha's monthly series - TheatreNama.

Asked how censorship has impacted free expression of 'taboo' topics on stage, Shanbag shares: "Interestingly only two states in India still retain the equivalent of the outdated colonial law of 1876, the Dramatic Performances Act. These are Maharashtra and Gujarat. In Maharashtra there are several examples of both official censorship of theatre by the stage scrutiny board, and unofficial censorship by non-state players, and mobs. The latter, unofficial censorship, follows no rules or procedures, and is unpredictable, hence very dangerous to deal with. Of late we do worry that official censorship too seems inclined towards conservatism which can be quite oppressive for artists."

In the guided viewing, the makers took the audience on the journey of what began as an idea to do a play about censorship, slowly developed and evolved into a full-fledged theatre production. "This process took about a year of work, and involved many collaborators, which included the actors. We shared these rich experiences and memories with the audience and showed them extensive excerpts from a performance of the play to illustrate and illuminate what we were saying," shared Shanbag.

Varun Khare - Business Head, Live Entertainment (IPs & Partnerships) at Paytm Insider, said, "Censorship has long plagued the sharp-edged satire and other nuances that are characteristic of Tamasha. Sex, Morality and Censorship, brings forth a fresh perspective on decades-old folk arts, with popular folk artists presenting their views on the art form, the ruthless civil censorship, and insights into the play itself."