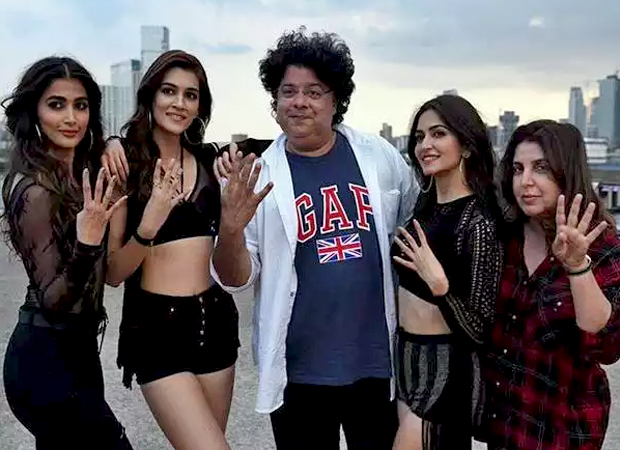 Mumbai, Oct 12: Filmmaker Sajid Khan on Friday said he is stepping down as director of "Housefull 4" amid allegations he indulged in sexual misconduct with multiple women.

At least two actresses and a female journalist came out about their unpleasant experiences with Sajid on social media on Thursday in the wake of the #MeToo movement.

In response, Sajid wrote on Twitter: "In the wake of the allegations against me and the pressure being put on my family, my producer and the stars of my film 'Houseful4', I must take the moral responsibility of stepping down from my directorial post, till the time I can allay the allegations and prove the truth... I request my friends in the media to kindly not pass judgment till the truth is out."

The film "Housefull 4" also features Nana Patekar, who too is accused of sexual misconduct by actress Tanushree Dutta.

Akshay Kumar, the star of "Housefull 4", has called off the film's shooting until "further investigation".