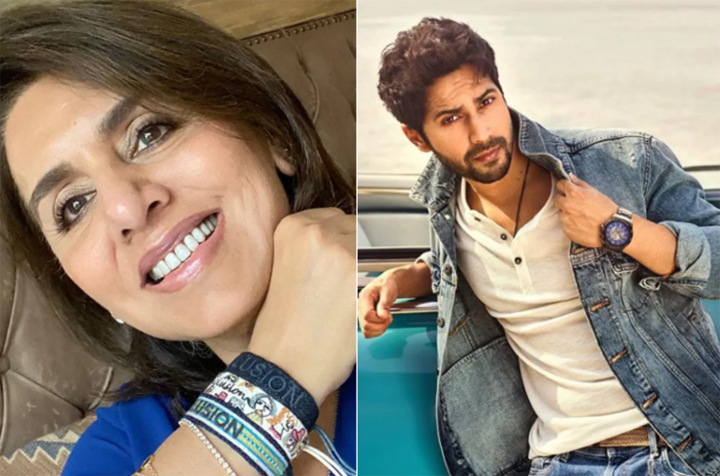 The two Bollywood actors, along with Anil Kapoor and Kiara Advani, were shooting for their upcoming movie Jug Jugg Jeeyo in the city.

According to a source close to the family, Neetu, 62, is now flying back to Mumbai after her actor-son Ranbir Kapoor made necessary arrangements.

"She tested positive for Covid-19 today. So, Ranbir organised the air ambulance for her, to get her back. If she's here, she will get proper hospitalisation and isolation. Otherwise, she was alone in Chandigarh," the source said.

Dhawan and the film's director Raj Mehta, who has also contracted Covid-19, have decided to quarantine in Chandigarh.

"Varun and even the director have tested positive, though both of them have decided to stay there," the source added.

Earlier in the day, Anil Kapoor took to Twitter and denied rumours that he had also tested positive for Covid-19.

"In the interest of putting any rumours to rest, I have tested negative for Covid-19. Thank you all for your concern and good wishes," Anil Kapoor tweeted.

A source close to the film told PTI that Advani had also tested negative for Covid-19.

The cast and crew had undergone a test before starting the film last month.

In November, Neetu Kapoor had posted on Instagram that the cast is "Covid-19 tested and safe" ahead of the filming start.

The veteran actor had last featured in 2013's Besharam, which also starred Ranbir Kapoor and her late husband Rishi Kapoor. 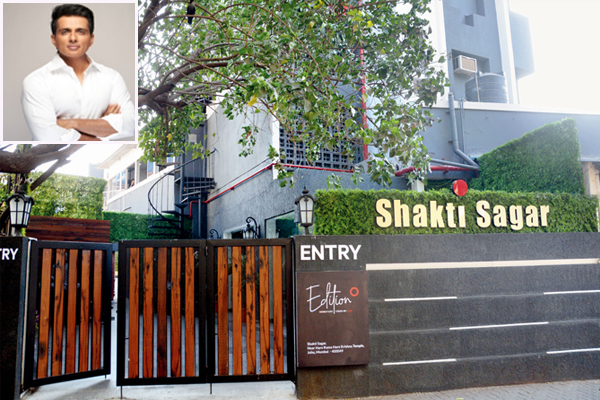 Akshay Kumar donates for Ram Temple in Ayodhya, asks his fans to contribute

Mumbai, Jan 17: Actor Akshay Kumar on Sunday urged his fans to contribute towards the construction of Ram Temple in Ayodhya, after the nationwide drive to collect donations kicked off on Friday.

Kumar took to Twitter and shared a video, writing that he has donated his share for the construction.

"It is a matter of great pleasure that the construction of our grand temple of Shri Ram has begun in Ayodhya... Now it is our turn to contribute. I have started, hope you will join too. Jai Siyaram," the actor wrote.

In the video, the 53-year-old actor said people should contribute what they feel comfortable with and take part in building the "historic , grand temple."

"I have started, now I am sure you will join me too. So that the coming generations keep getting inspired to follow the life, path and message of lord Ram," he added.

On Diwali of 2020, Kumar announced his film, "Ram Setu". The film, directed by Abhishek Sharma, aims to chronicle the story of the Ram Setu bridge. 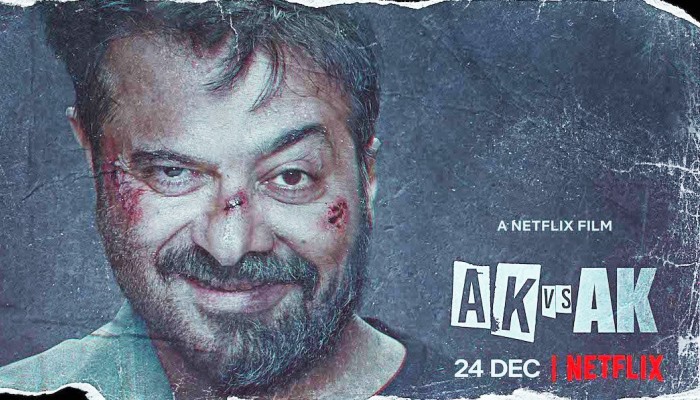