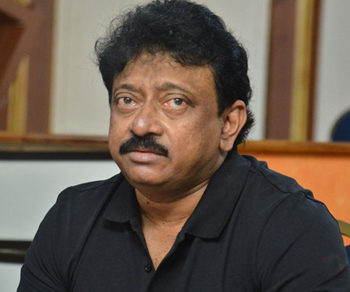 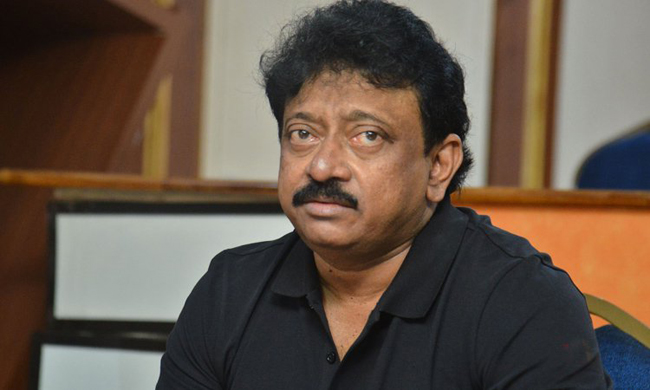 "Ram Gopal Varma's acts are disturbing the law and order situation in Andhra Pradesh. I complained to the police to take stern action against him. Police responded positively, said they will investigate the matter. They registered an FIR. Our fight will continue until Varma makes an open apology to Chandrababu Naidu," he said.

"The complainant has alleged that Ram Gopal Varma had posted in his social media account the morphed photo of Chief Minister N Chandrababu Naidu with derogatory comments. He even allegedly made unwarranted comments on his family members. We will take appropriate legal action, we will investigate the photo morphing issue," said a police official.

Varma is said to have allegedly shared another picture on Facebook that includes satirical comments on Naidu, his son Nara Lokesh, daughter-in-law Brahmani, and her father Balakrishna.