Salman's "Inshallah" not to release soon 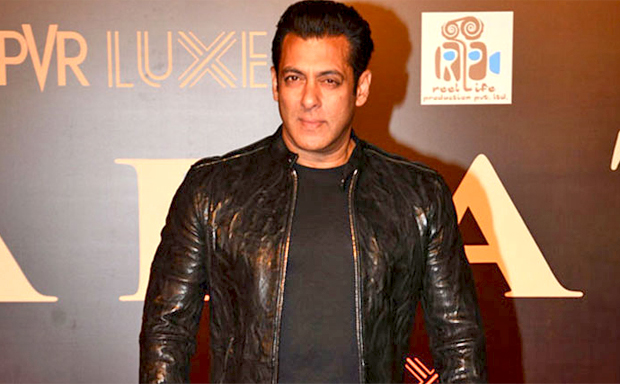 Mumbai, Aug 26: Superstar Salman Khan on Aug.26 announced that his much-awaited film with Sanjay Leela Bhansali will not release on Eid 2020.

"The film with Sanjay Leela Bhansali is pushed but I will still see you all on Eid, 2020. Insha-Allah," Salman, 53, posted on Twitter.

The film is co-produced by the actor and Bhansali's production banners.

Bhansali is re-teaming with Salman as a lead in a film after two decades.

The filmmaker made his directorial debut with 1996's "Khamoshi - The Musical", which starred Salman. The actor went on to feature in the director-producer's classic "Hum Dil De Chuke Sanam" in 1999 opposite Aishwarya Rai Bachchan and Ajay Devgn.

He also made a cameo in Bhansali's "Saawariya", which launched Ranbir Kapoor and Sonam Kapoor.

Salman's "Inshallah" not to release soon