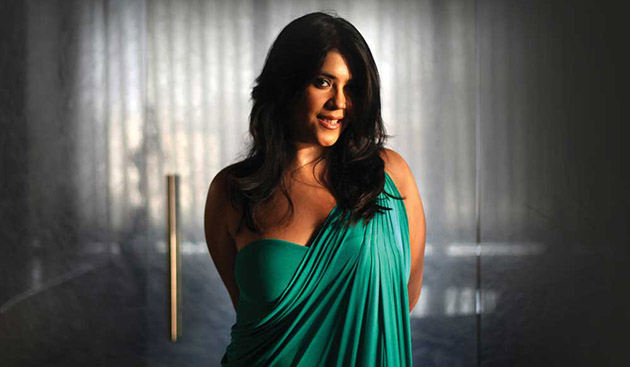 The top court was hearing a plea filed by Kapoor challenging the arrest warrants issued against her for allegedly insulting soldiers and hurting the sentiments of their families in the web series aired on her OTT platform ALTBalaji.

The court made the observation after senior advocate Mukul Rohatgi, appearing for Kapoor, submitted that a petition has been filed before the Patna high court but there is no hope the matter will be listed for hearing soon.

He said the top court had earlier granted protection to Kapoor in a similar matter.

Rohatgi said the content is subscription based and that there is freedom of choice in this country.

The court, which stopped short of imposing costs, then wondered what kind of choice is being given to people.

"Everytime you travel to this court....we don't appreciate this. We will put a cost on you for filing such a petition. Mr Rohatgi please convey this to your client. Just because you can afford and hire the services of good lawyers....this court is not for those who have voices.

"This court works for those who don't have voices...if these people who have all kinds of facilities, if they cannot get justice then think of the situation of this common man. We have seen the order and we have our reservations," the bench observed.

The top court kept the matter pending and suggested a local lawyer may be put to work to know about the status of hearing in the high court.

A trial court in Bihar's Begusarai had issued the warrant on a complaint lodged by Shambhu Kumar, an ex-serviceman.