New Delhi, Jul 3: In a significant step, ICMR has partnered with Bharat Biotech International Limited (BBIL) to fast-track clinical trials of the indigenous COVID-19 vaccine (BBV152 COVID Vaccine). It is the first indigenous vaccine being developed by India and is one of the top priority projects which is being monitored at the topmost level of the Government, says ICMR in a statement.

The vaccine is derived from a strain of SARS-CoV-z isolated by ICMR-National Institute of Virology, Pune. ICMR and BBIL are jointly working for the preclinical as well as clinical development of this vaccine.

In a letter to the institutes that will be involved in the trails of the vaccine, ICMR has said

"It is envisaged to launch the vaccine for public health use latest by 15th August 2020 after completion of all clinical trials. BBIL is working expeditiously to meet the target. However, final outcome will depend on the cooperation of all clinical trial sites involved in this project. you have been chosen as a clinical trial site of the BBV152 COVID vaccine. ln view of the public health emergency due to COVID-19 pandemic and urgency to launch the vaccine, you are strictly advised to fast track all approvals related to initiation of the clinical trial and ensure that the subject enrollment is initiated no later than 7th July 2020."

The ICMR also asked the institutes to comply with the order, "Kindly note that non-compliance will be viewed very seriously. Therefore, you are advised to treat this project on the highest priority and meet the given timelines without any lapse."

The ICMR has selected 12 institutes, including one from Odisha, for the clinical trial of the country's first indigenous COVID-19 vaccine.

New Delhi, Jul 17: With the highest single-day spike of 34,956 cases, and 687 deaths, India's COVID-19 positive cases crossed the 10 lakh mark on Friday, according to the Union Ministry of Health and Family Welfare. 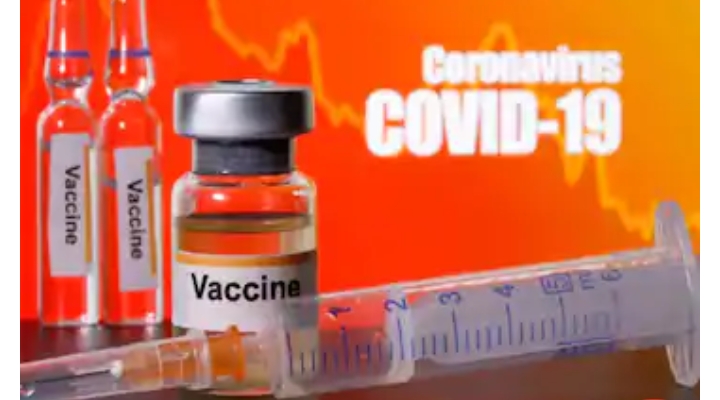 Bengaluru, Aug 11: Adar Poonawalla, Chief Executive Officer of Pune-based Serum Institute of India (SII), has said the coronavirus vaccine may be ready by the end of this year and that the final price of the anti-virus dose will be announced in two months.

SII is part of an agreement with AstraZeneca, which along with Oxford University, has developed a vaccine that has reported satisfactory progress from the test results.

"We should have a vaccine by the end of this year. We will conduct trials in India on a few thousand patients in partnership with the Indian Council of Medical Research (ICMR)," Poonawalla told CNBC-TV18, adding the final pricing for the vaccine will be announced in two months.

Poonawalla had earlier said that by the end of August, between 4,000 to 5,000 people in Pune and Mumbai will be injected with the vaccine as part of trials scheduled to last over two month. He said the company aims to manufacture 300 million to 400 million doses by the year-end.

The institute has also inked a pact with the Bill and Melinda Gates Foundation and Gavi, The Vaccine Alliance, to make 100 million doses of the vaccine. This is for low-and medium-income countries, and with a price cap of Rs 250 a dose.

Mumbai, Jul 13: In a significant landmark, the BrihanMumbai Municipal Corporation (BMC) has achieved a doubling-rate of 50 days for COVID-19 cases, a top official said on Monday.

This was possible because of the civic body's 'open testing policy', implying tests without prescriptions, making it the only city in the country to implement it.

Of these 1,200 positive cases, the symptomatic cases are less than 200, so the BMC needs only 200 beds daily, the civic chief said.

Even the BMC's discharge rate now stands at 70 percent, and on Sunday, after allotting beds to all patients, there were still 7,000 COVID beds plus 250 ICU beds lying vacant, said Chahal.

For this achievement, Chahal gave the credit to the entire 'Team BMC' where - despite losing a little over 100 officials to the virus - civic officials and other Corona warriors are engaged 24x7 in controlling the pandemic for over four months.