Mumbai, Jul 2: The Shiv Sena on Thursday termed the ban on 59 Chinese apps by the Indian government as a "digital strike" and asked if these apps were a threat to the national security, how did they operate for so many years.

An editorial in Sena mouthpiece 'Saamana' sought to know when did the Centre realise these apps were a threat to the national security.

By banning the Chinese apps, Prime Minister Narendra Modi protected the interests of Indian internet users and his courage has be lauded, the Marathi publication said.

India on Monday banned 59 apps with Chinese links, including TikTok, UC Browser, SHAREit and WeChat, saying they were prejudicial to sovereignty, integrity and security of the country.

It said questions should be raised on all the previous governments for "allowing national data to go out of the country".

China has expressed displeasure over the Indian government's decision, the Marathi daily said, adding that Chinese soldiers are "still not ready to leave the Galwan Valley (in Ladakh)".

The Sena said it took the sacrifices of 20 soldiers for the government to realise Indian data was being illegally taken out of the country.

"The government took revenge by a digital strike," it stated.

There have been complaints earlier that users' data on Chinese apps was illegally sent out of the country, and apps like TikTok were "promoting vulgarity", it said.

"Many TikTok stars had reportedly joined the BJP," the Sena claimed. "What will happen to them?" it asked.

There is a need to break China economically, but that will not happen by banning its apps. The issue is about trade and investment between the two countries, it said.

"The largest Chinese investment is in Gujarat.

Chinese company Huawei has got the contract to set up 5G network in India. This company having keys to India's digital economy is akin to the Chinese Communist Party owning the Indian economy in future," it said. 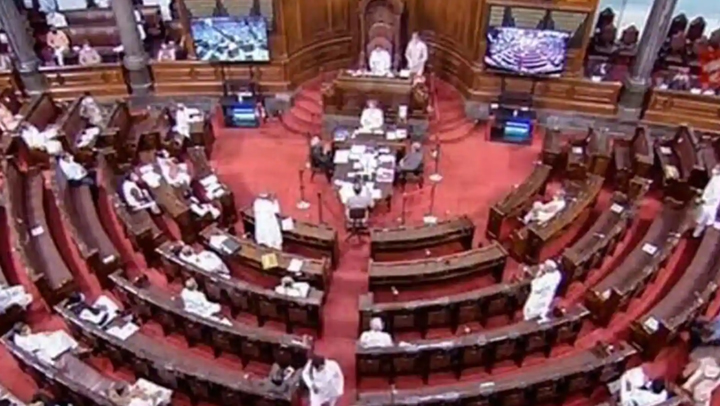 New Delhi, Sept 22: Various opposition parties, including the Congress and the TMC, on Tuesday, boycotted Lok Sabha in solidarity with the eight Rajya Sabha members who were suspended for unruly behaviour.

Congress leader in Lok Sabha Adhir Ranjan Chowdhury said all opposition parties are boycotting Parliament in solidarity with the Rajya Sabha members who were suspended on Monday.

"You have compelled us to do so," he said.

Opposition parties, including Congress, TMC, BSP and TRS, walked out of the Lok Sabha.

Chowdhury did not specify for how long the boycott would continue.

Lok Sabha Speaker Om Birla warned that members should not mention about the proceedings of the Rajya Sabha.

He said all references made by members would be removed from the records. 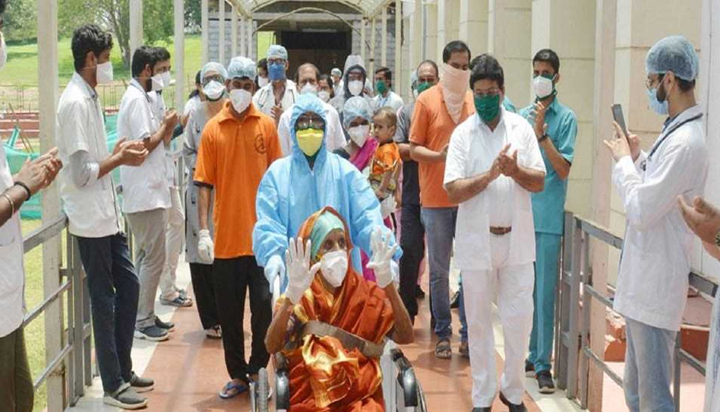 New Delhi, Sept 14: India on Monday overtook Brazil to register the highest number of Covid-19 recoveries in the world at 37,80,107, according to Johns Hopkins University data.

Johns Hopkins University, which has been compiling Covid-19 data from all over the world, put India in the number one position in terms of the number of recovered coronavirus cases at 37,80,107, followed by Brazil at 37,23,206 cases and the US at 24,51,406 cases.

According to the Union Health Ministry, India's recovery rate has touched 78 per cent reflecting the increasing number of high recoveries per day.

"Around 77,512 patients have been discharged in the last 24 hours. The total recovered cases are 37,80,107. The gap between recovered cases and active cases is consistently increasing. This has touched nearly 28 lakh today (27,93,509)," the health ministry said in a statement.

The ministry further said that Maharashtra, Karnataka and Andhra Pradesh, Uttar Pradesh and Tamil Nadu have recorded around 60 per cent of the total recovered Covid-19 cases. 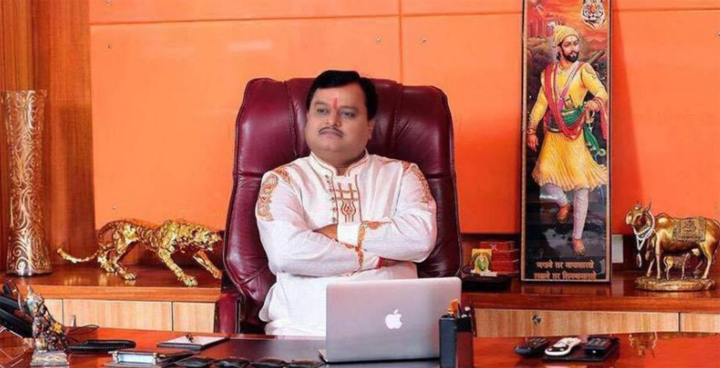 New Delhi, Sept 18: The Supreme Court on Thursday declined to entertain submissions by a lawyer pressing for a contempt against the editor of Sudarshan News for an alleged tweet against the court, which has stayed the broadcast of the subsequent five episodes of "UPSC Jihad". The top court had said the intent and purpose of the programme is to vilify the Muslim community.

Senior advocate Anoop G Chaudhary, representing the petitioner Firoz Iqbal, submitted that he wants to press for a contempt against the Editor-in-Chief of Sudarshan News for his tweet after the court stopped the broadcast of a show on the news channel. Chaudhary contended before a bench headed by Justice D.Y. Chandrachud and comprising Justices K.M. Joseph and Indu Malhotra to initiate contempt proceedings for the "contemptuous" tweet against the top court. Justice Chandrachud replied: "If he has said something silly, we will ignore it."

The bench scheduled the matter for further hearing on Friday at 12 noon, which is subject to the administrative order of the Chief Justice, as this bench is not sitting tomorrow. Senior advocate Shyam Divan, representing Sudarshan TV, contended before the bench his client has filed a counter affidavit, where it provided details of the alleged foreign funding, by Zakat Foundation of India, to justify its programme alleging conspiracy to infiltrate Muslims into the Indian Civil Services. "I am doing investigative journalism. I feel it is my duty to awaken the citizens and the Government about anti-national and anti-social activities and the modus operandi", said Suresh Chavhanke, the Editor-in-Chief of Sudarshan News.

The editor in the affidavit said there is no statement or message in the four episodes broadcast that members of a particular community should not join the Union Public Service Commission (UPSC). He insisted that the UPSC is an open competitive examination and members of every community may participate in the entrance examination and qualify. "The thrust of the programme is that there appears to be a conspiracy which needs to be investigated by NIA or CBI", he added.

He submitted before the court that the word "UPSC Jehad" was used because it has come to the knowledge through various sources that Zakat Foundation has received funds from various terror-linked organisations. "It is not that all contributors to the Zakat Foundation are terror-linked. However, some of the contributors are linked to organisations or are organizations that fund extremist groups. The funds received by the Zakat Foundation, in turn, are used to support aspirants for IAS, IPS or UPSC", said the affidavit.