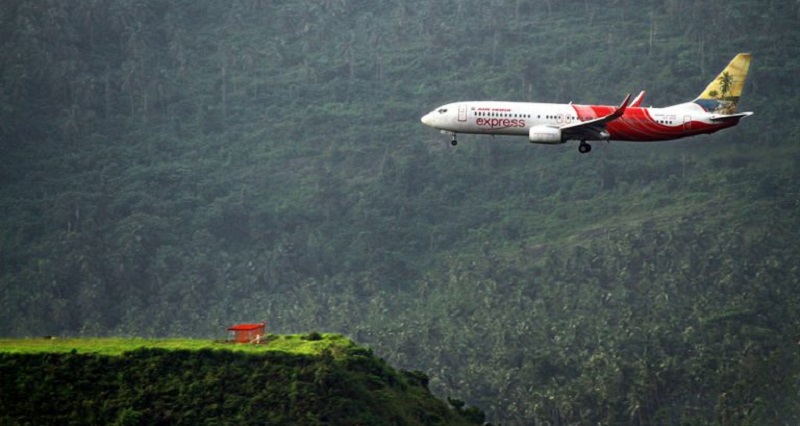 Kozhikode, Aug 10: Reversing its decision in giving permission to operate big and jumbo aircrafts from Calicut International Airport in Karipur, Director General of Civil Aviation (DGCA) has said no big aircrafts will be operated from and to the airport till further orders, in view of the recent Air India Express plane crash at the airport on Friday last, the reasons for which is being investigated by the DGCA.

The airport was given permission to operate bigger aircrafts a couple of years ago. However, the DGCA has been putting pressure on the Airport authorities on augmenting infrastructural facilities like Runway End Safety Areas (RESA) that was lacking at the airport.

However, this was facilitated by shortening the runway, which was pointed out to be a flaw, in a table-top airport like Calicut, Airport sources informed here on Monday. 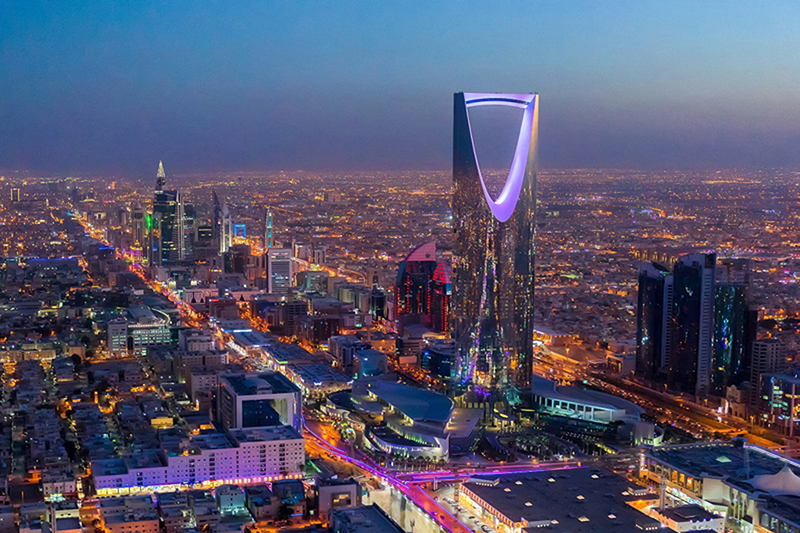 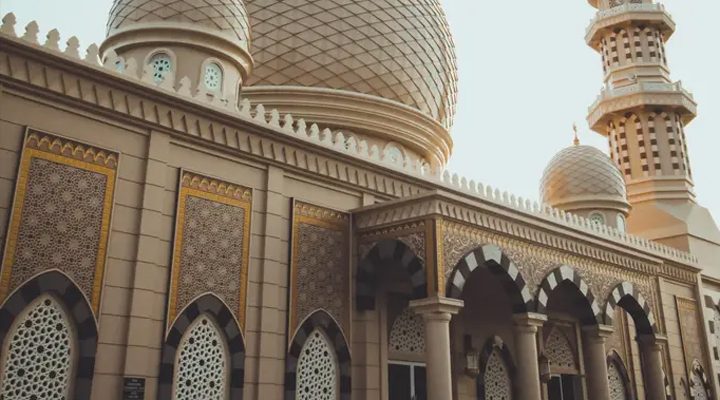 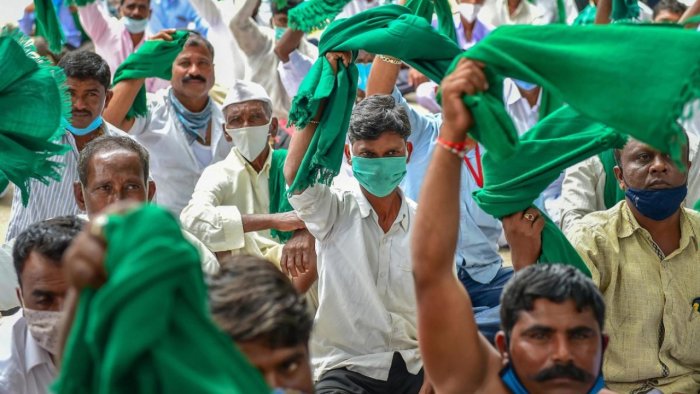 Bengaluru, Sept 24: Movement of goods and passengers will be affected in parts of the state on Friday as several farmers’ groups have called for blocking of all the state and national highways to protest against the state and central governments’ move to amend key legislations, including Land Reforms Act and the APMC Act.

Under the banner of Raita, Dalita, Karmikara Aikya Horata several organisations have called for blocking all the state and national highways on Friday, to coincide with the countrywide bandh by the Bharatiya Kisan Union and others.

Farmers in Karnataka had deferred the decision on the strike as they expected the state government to listen to their demands. As the government tabled the bill to amend APMC Act on Wednesday afternoon, a call has been given for a state bandh on Monday.

On Friday, protests will take place across the districts under the banner of Aikya Horata even as the Kodihalli Chandrashekhar-led association has decided to limit itself to the large protest at Mysore Bank circle.

Karnataka Rajya Raita Sangha and Hasiru Sene state president Badagalpura Nagendra said Mysuru, Mandya, Chikkaballapur, Kolar, Mangaluru, Hubballi and Dhawad are some of the districts where the protest and road blockage is expected to be total. “Some parts of Bengaluru will be affected. Our main focus is on the Monday bandh. Tomorrow, we are protesting in support of a nationwide bandh,” he said.

Some districts may not see major impacts as one of the associations has stayed away. However, a member of the Aikya forum said the Monday bandh will be total.

Bus operations to be normal

Officials said there will be no change in operations of buses, including city, suburban and inter-city services, either in Bengaluru and outside. Decisions to cancel services will be taken based on the prevailing situation.

While officials in BMTC said normal operations will continue on Friday, KSRTC officials said officials at its divisions have been put on alert. “We have issued directions to all divisional controllers to ensure road deviations and smooth operation of services. They have been told to stay in touch with police authorities,” an official said.