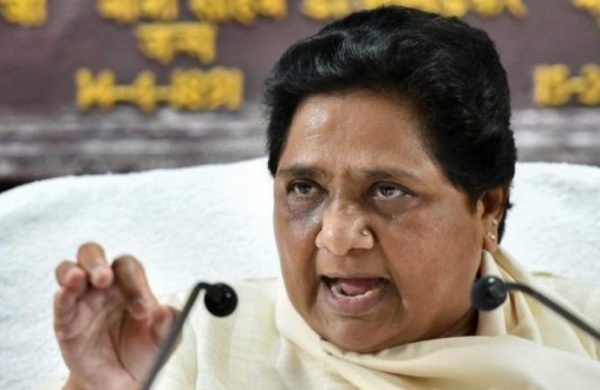 Lucknow, Oct 29: Amid speculation that some of her party MLAs could switch sides in Uttar Pradesh, BSP leader Mayawati on Thursday said that to ensure defeat of Samajwadi Party candidates in future elections, including those of MLC and Rajya Sabha, her party will vote for BJP or any other party's candidate.

The former UP chief minister said her party will leave no stone unturned to defeat SP candidates even if it means voting for candidates of BJP or any other party.

Any candidate who dominates over SP's second candidate will get BSP MLAs' vote, she said in a statement.

In a jolt to the BSP on Wednesday, six party MLAs reportedly met Samajwadi Party chief Akhilesh Yadav and later threw hints that they may switch sides.

Four of the group of rebels also filed an affidavit, saying their signatures on the party candidate Ramji Gautam's nomination for the Rajya Sabha polls had been forged.

The move turned out to be futile with the Returning Officer still accepting Gautam's nomination as the Bahujan Samaj Party candidate for the November 9 biennial elections for the 10 Uttar Pradesh seats that are vacant. 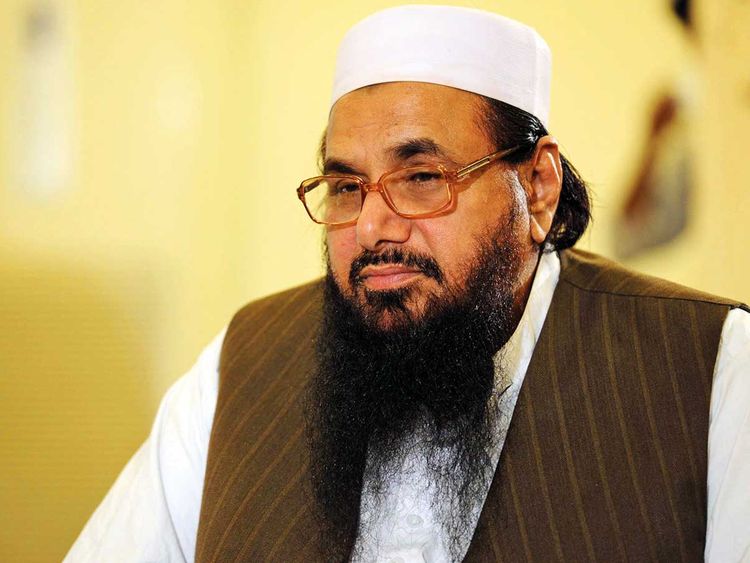 New Delhi, Nov 19: Hafiz Saeed, the alleged mastermind of the 26/11 Mumbai attacks, has been sentenced to 10 years in jail in two terror cases by a court in Pakistan, news agency PTI reported.

This was not the first time that Hafiz Saeed, chief of the Jamaat-ud-Dawa, a front organisation for the terror group Lashkar-e-Taiba (LeT), was sentenced in a terror case by a Pakistani court. In February, Hafiz Saeed and some of his aides were convicted and sentenced to 11 years in jail in a terror-financing case.

He is wanted in India for planning the 2008 attack in Mumbai, when 10 terrorists killed 166 people and injured hundreds more. Hafiz Saeed is also known as a "global terrorist" both by the United Nations and the US, which put a $10 million bounty on his head.

Hafiz Saeed was arrested in Pakistan in July last year in connection with terror-financing cases after international pressure built up on Pakistan to come clean. 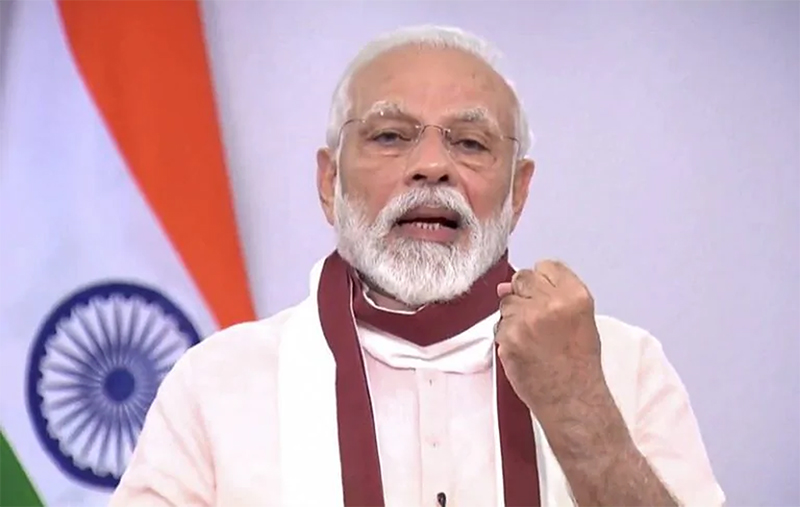 New Delhi, Nov 18: Chief Justice of India S.A. Bobde on Wednesday said the Prime Minister's Office is an "unique office", as it denied adjournment during the hearing on sacked BSF constable Tej Bahadur's plea against the election of Prime Minister Narendra Modi from Varanasi constituency in Uttar Pradesh.

A bench headed by the Chief Justice said: "This is too important a matter to be adjourned so many times. The respondent occupies an unique office. He is the PM of India."

Bahadur's counsel repeatedly sought adjournment, as he was unable to answer a specific query by the top court.

The observation from the top court came as Bahadur's counsel repeatedly sought adjournment in the matter, but the Chief Justice refused citing that the matter has already been adjourned many times.

"We cannot hear this case indefinitely. It is too important to pass over, we are hearing you and not cutting you short. The adjournment has gone into months in this case," the Chief Justice added.

After a detailed hearing in the matter, the Supreme Court reserved its order on a petition by sacked the BSF trooper against election of Modi from Varanasi in 2019.

Bahadur had moved the top court challenging a Allahabad High Court order, which had dismissed his election petition against the Prime Minister.

Earlier, the top court allowed the Centre's plea to adjourn the hearing in the matter and sought its hearing after the Diwali vacation.

He was sacked from service after he released a video in 2017 complaining about the quality of food served to soldiers. Senior advocate Harish Salve represented Modi.

Gurgaon, Nov 25: Senior Congress leader Ahmed Patel, one of Sonia Gandhi's closest political advisers, died at a Gurgaon hospital this morning. He was 71. The veteran politician had been at Medanta Hospital since his health worsened after a Covid infection. In a tweet at around 4 am, his son, Faisal Patel, said that the Rajya Sabha MP from Gujarat died at 3.30 am.

"With profound grief & sorrow, I regret to announce the sad and untimely demise of my father, Mr. Ahmed Patel at 25/11/2020, 03:30 AM. After testing positive for COVID-19 around a month back, his health worsened further due to multiple organ failures. May Allah grant him Jannatul firdaus, inshallah," he tweeted, requesting all their well-wishers to adhere to the COVID-19 regulations by avoiding mass gatherings.

Messages of condolences and tributes poured in soon after the announcement of Mr Patel's death.

Prime Minister Narendra Modi remembered the seasoned politician, saying "his role in strengthening the Congress Party would always be remembered".

"Saddened by the demise of Ahmed Patel Ji. He spent years in public life, serving society. Known for his sharp mind, his role in strengthening the Congress Party would always be remembered. Spoke to his son Faisal and expressed condolences. May Ahmed Bhai's soul rest in peace," PM Modi tweeted.

Top Congress leader Rahul Gandhi called Mr Patel a "pillar of the Congress party". "He lived and breathed Congress and stood with the party through its most difficult times. He was a tremendous asset. We will miss him. My love and condolences to Faisal, Mumtaz & the family," Mr Gandhi tweeted.

Priyanka Gandhi Vadra said Mr Patel was an experienced colleague to whom she "constantly turned for advice and counsel".

"...he was a friend who stood by us all, steadfast, loyal, and dependable to the end," she tweeted.

Ahmed Patel, also the treasurer of the Congress, had tested positive for the COVID-19 on October 1 and had been admitted to the ICU of Medanta Hospital in Gurgaon on November 15.

On October 1, Mr Patel, while disclosing that he was tested positive for coronavirus, had urged all those who came in contact with him in past few days to undergo self-isolation.