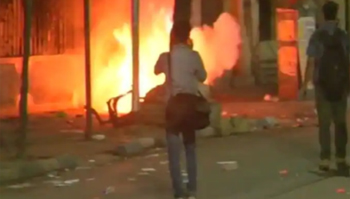 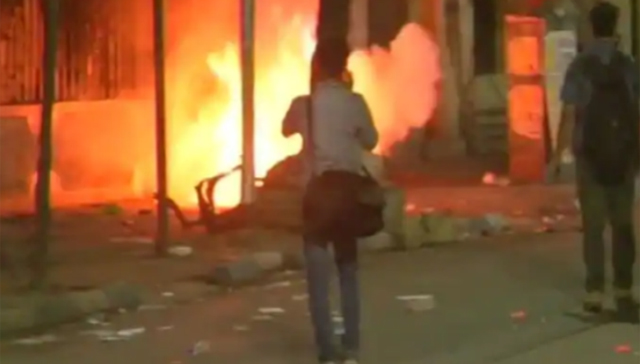 “A scuffle between the Left and BJP student activists in front of the Calcutta University building on College Street led to the violence,” officials told news agency PTI. Three bikes have reportedly been set ablaze, reports claimed.

Speaking to Zee News, Shah claimed that the attack was carried out by TMC workers. Hitting out at West Bengal CM, Shah further claimed,”Mamata didi is frustrated and this step is taken in frustration.”

He added,”TMC is staring at a big defeat. What ever happened is being carried out by the ruling state government.”

Earlier in the day, in a show of strength ahead of the final phase of Lok Sabha elections on May 19, Shah held a massive road show in the city in support of the party’s candidates. The rally started at around 4.30 PM from Esplande area in central Kolkata to Swami Vivekananda’s house in north Kolkata.

Tableaux highlighting the culture of various parts of the state and country were seen moving ahead of the convoy.