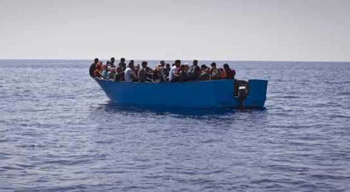 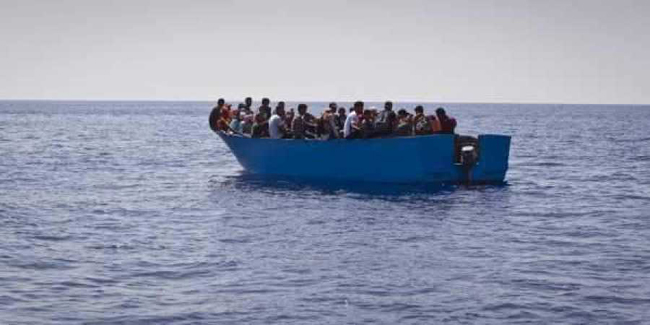 Kochi, Jun 25: Over five months after around 240 people sailed off on a boat from Munambam near Kochi, in what is suspected to be an illegal immigration bid, and are yet to be traced, 'blue corner notices' for 100 of them have been issued with the help of the CBI and Interpol, a Kerala Police official said on Monday.

These notices seek to locate, identify or obtain information on a person of interest in a criminal investigation.

Assistant Superintendent of Police, Ernakulam Rural, M.J. Sojan told IANS that it was after great difficulty that they managed to track down the addresses of the people believed to be in the boat, named "Deva Matha 2".

"We had made several trips to Delhi, to trace the address of 190 people who were residing in and around Ambedkar Nagar colony. The people there were not cooperating at all initially but now with the passage of time, they are now helping and gave us the names and other details. With this, we issued the 'blue corner notices'. We are trying our best to trace the address of the remaining people," said Sojan, who is leading the investigation.

He said the remaining 50 in the boat, which sailed off on January 12, hail from Chennai and the entire group are basically of Tamil origin.

Police had grown suspicious when 80 bags, most of them weighing 40 kg, were found left on the beach after the boat sailed off and a probe was launched.

"We suspected that these were left behind by people who were travelling on the boat and informed the Coast Guard, Indian Navy and other agencies," Sojan said, adding there was no trace of the vessel or the people.

Police however found that the boat was purchased by the group for Rs 1.10 crore.

Sojan said that police also managed to take into custody 10 people, whose relatives are on board the boat. "We have also found out that most people on the boat have their friends or relatives, who managed to reach countries like Australia on similar boat trips."

"The arrested were also planning to go on later trips as, we have found out that several people have travelled like this. All the arrested have now got bail," he added.

Local legislators S. Sarma and Anwar Sadat, however, said that they have no information about this episode.