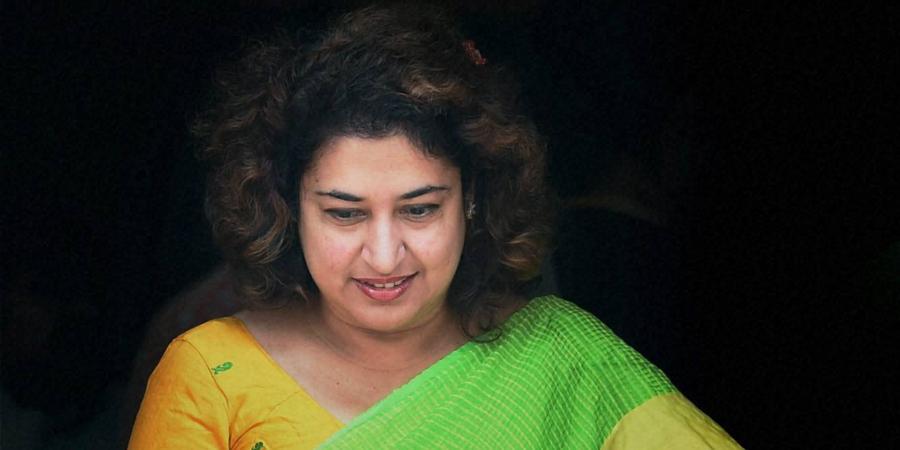 Kolkata, Jan 15: Amid an ongoing exodus from the Trinamool Congress (TMC), Birbhum MP Satabdi Roy on Friday hinted that she is having problems with the ruling party in West Bengal and may take a "decision" on Saturday. In an exclusive phone interview to Zee News, the actor-turned-politician claimed that she is not being informed about party events in her constituency.

She also said that she wanted to visit her constituency but her name was removed from the invites and was also not invited for most programmes. "The distance was gradually increasing in the party. It is for the party to find out who are these people for whom I couldn’t go to my own constituency," added Roy.

The TMC MP said that there is no point in discussing it with West Bengal Chief Minister Mamata Banerjee. "I’m sure she is aware of what is happening," she added.

Roy said that she "there is no harm or anything wrong in meeting Union Home Minister Amit Shah". She added, "I am an MP and he is our minister. I haven’t decided what I am going to do. But will announce my decision tomorrow (Saturday)." She also stated that she can't "disclose where I am right now".

News agency PTI quoted her party sources, saying that Roy is having differences with Birbhum district TMC chief Anubrata Mondal. "I have a close connection with this constituency. But recently many people have been asking me why I am missing from several party programmes. I want to tell them that I want to attend all programmes. But I don't get to know about many programmes and if I am not even informed about events in my constituency, then how can I attend. I was mentally pained because of this," as per a Facebook post on Satabdi Roy Fans' Club page read, reported PTI.

Roy said she has spent more time with the people of her constituency than her own family in the last 10 years and even her enemies can't discredit her on this account. "So, this year I am trying to take some decisions so that I can spend the entire time with you. I am grateful to you. You have been supporting me since 2009. Hope you will support me in the coming days too," the post read.

"If I take any decision, will let you know on January 16, Saturday at 2 pm," it added. When contacted, Roy confirmed that the post was indeed made by her. "I have tried to reach out to the leadership but it has been of no use. If I am not able to work for the masses then what is the use of continuing in the post," she told reporters.

Roy had twice given resignation from the Tarapith Unnayan Parishad but those were not accepted, sources close to the MP told PTI. She is presently on her way to New Delhi, they said. When asked whether there are chances of joining the BJP, she refused to reply.

Responding to a query whether she will meet Union Home Minister Amit Shah, Roy said, "There are always chances of meeting people you know but there is no such possibility." Roy was seen with Chief Minister Mamata Banerjee during a roadshow in Bolpur on December 29. She had first contested and won the Birbhum seat on a TMC ticket in 2009. Roy also won from the seat in 2014 and 2019.

A senior TMC leader said that the party will speak with Roy. Not just Roy, another senior TMC leader and state minister Rajib Banerjee, who has been maintaining distance with the party, also said in a social media post that he will reveal his next step in a Facebook live on Saturday afternoon.

In the biggest single-day exodus from the TMC, political heavyweight Suvendu Adhikari, along with 35 party leaders including five MLAs and an MP, joined the BJP during Shah's rally in Medinipur on December 19, setting off a churning as several disgruntled leaders rallied behind him.

Since the 2019 Lok Sabha elections, when the BJP bagged 18 seats from the state, 14 legislators of the TMC, four from the Left Front and two from the Congress have joined the saffron party. None of them, however, have resigned from their posts. Elections to the 294-member state assembly are due in April-May. 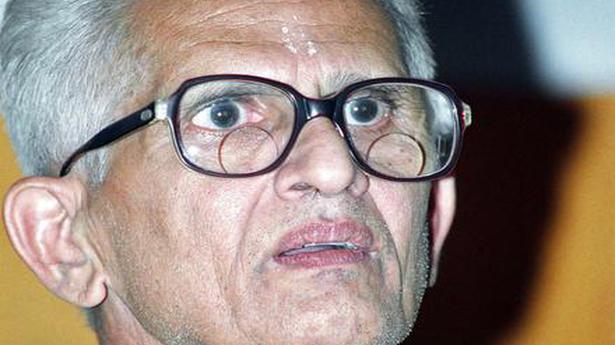 Thiruvananthapuram, Feb 25: Renowned Malayali poet Vishnunarayanan Namboothiri passed away here on Thursday due to old-age ailments. He was 81.

Namboothiri breathed his last at his residence in Thycaud.

He was one of the most widely acclaimed poets and had won many awards. In 2014, he was honoured with Padma Shri, the fourth highest civilian honours from the Government of India.

Known for his elegant style and ease with he handled modern poetry, Vishnunarayanan Namboothiri carved a niche in contemporary Malayalam literature.

He was born on June 2, 1939, at Thiruvalla in Pathanamthitta district and he completed his postgraduation in English. He worked as an English professor in various colleges.

He is survived by his wife Savithri and two daughters. 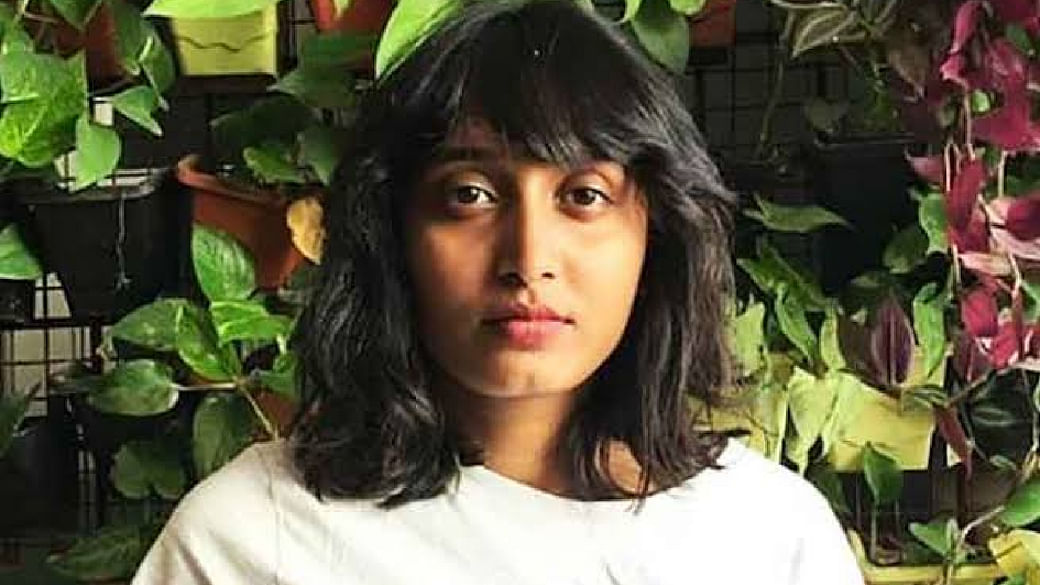 New Delhi, Feb 19: Climate activist Disha Ravi has been sent to three days in judicial custody by a Delhi court on Friday in connection with the 'toolkit' case on the farmers' protest that the police is investigating.

Disha, whose five-day police custody ended today, was produced before Patiala House Court by the Special cell of Delhi Police.

This morning Disha had been produced before a metropolitan magistrate (MM) Akash Jain in Patiala House Court, according to the Delhi Police officials.

Public Prosecutor Irfan Ahmed appearing on behalf of Delhi Police said that during her time in police remand Disha has been evasive and has shifted the blame to advocate Nikita Jacob and activist Shantanu Muluk also named as accused by the police in the same case.

The Delhi Police counsel told court that Disha needs to be confronted with her co-accused and sought three days of judicial custody for her.

"During the course of interrogation, Disha Ravi has shifted the blame on Nikita and Shantanu," said the Public Prosecutor.

"During the course of the investigation, she has been evasive. So we want further three days of Judicial Custody," said Advocate Irfan Ahmed.

"Bail application has been moved and it will come up for hearing tomorrow," said Public Prosecutor Irfan Ahmed in the court.
The advocate also told court that the police have sent a notice to Shantanu asking to join the investigation on February 22.

Disha was arrested from Bengaluru on February 13 and taken to Delhi by flight. She was produced before a Delhi Magistrate the next day and remanded to police custody till February 19.

On February 18, Disha moved the Delhi High Court seeking a direction to the Delhi Police to not leak any investigation material in relation to FIR filed against her to any third party, including the media.

The Delhi Police sent a communication to Google seeking registration details and activity log of the account, through which a "toolkit" was created and uploaded on the social media platform. Two e-mail IDs, one Instagram account, and one Uniform Resource Locator (URL) were mentioned in the toolkit and police have asked for details from the respective platforms.

The police had registered an FIR against unidentified persons in connection with the creators of the 'toolkit'. 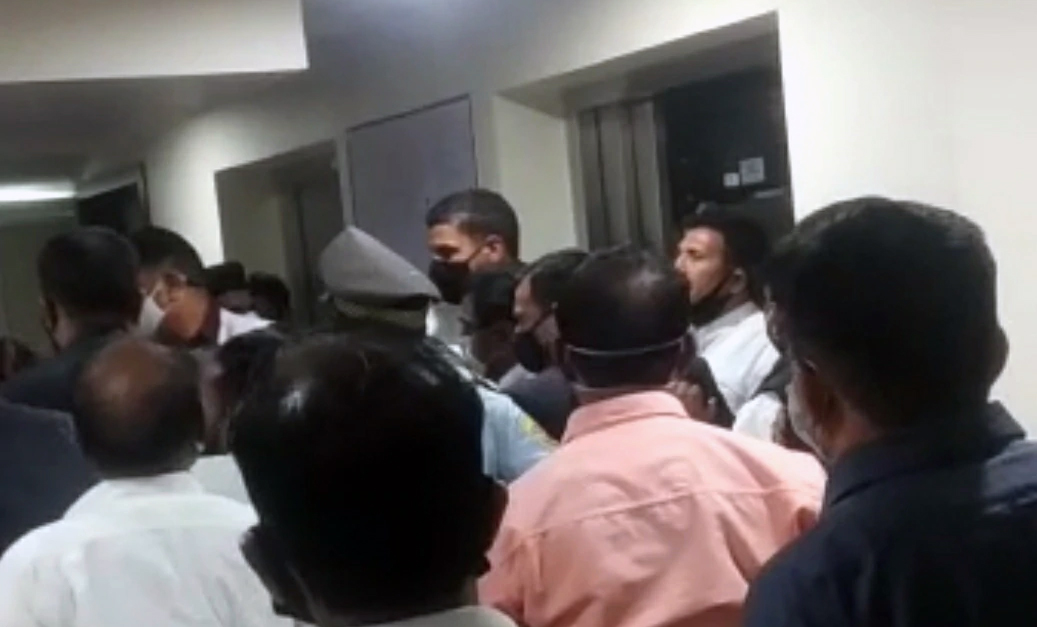