Shiromani Akali Dal pulls out of NDA over Farm Bills 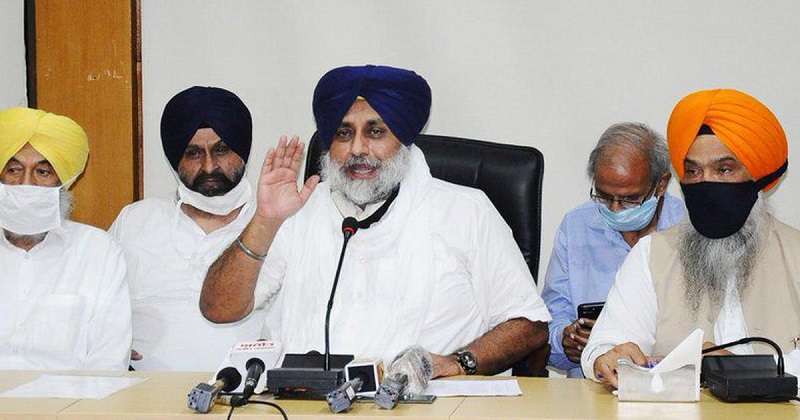 He made the announcement after holding a core committee meeting of the party in Chandigarh.

The highest decision-making body of the Shiromani Akali Dal core committee at its emergency meeting here tonight decided unanimously to pull out of the BJP -led NDA alliance, he said.

According to a party statement issued here, he said the decision to quit the NDA was taken because of the Centre's stubborn refusal to give statutory legislative guarantees to protect assured marketing of farmers crops on MSP and its continued insensitivity to Punjabi and Sikh issues like excluding Punjabi language as official language in Jammu and Kashmir.

The SAD becomes the third major NDA ally to pull out of the grouping after the Shiv Sena and the TDP.

Badal said the SAD will continue to stand by its core principles of peace, communal harmony and guard the interest of Punjab and Punjabi in general, and Sikhs and farmers in particular.

He said the decision has been taken in consultation with the people of Punjab, especially party workers and farmers.

Badal said the Bills on agricultural marketing brought by the BJP-led government are lethal and disastrous for the already beleaguered farmers.

He said the SAD was the oldest ally of the BJP, but the government did not listen to it in honouring the sentiments of farmers. 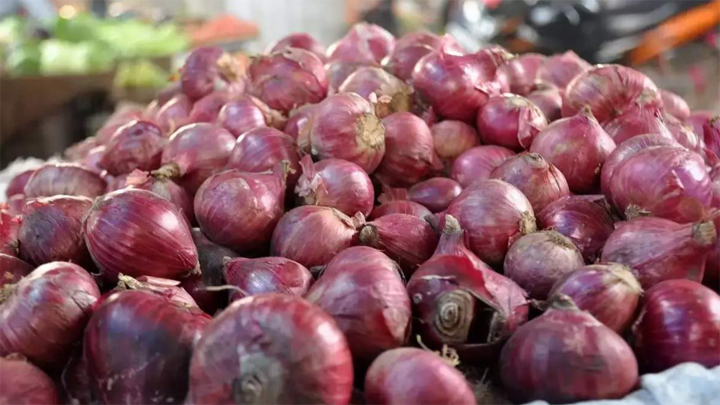 Kolkata, Oct 28: The skyrocketing onion prices in the retail market are likely to ease as imported bulbs have put a break, at least temporarily, on the rise in wholesale prices in Kolkata, officials said on Wednesday.

National Agricultural Cooperative Marketing Federation of India Ltd (Nafed) has also offloaded a large portion of its buffer stock of onion, which too helped in containing the price rise, they said.

Since the last few weeks, onion prices have remained northbound after crop loss in south India due to incessant rain. The retail price of the bulb had crossed Rs 90 a kg in Kolkata.

"Wholesale prices at Posta market have come down to Rs 55-60 a kg from a high of Rs 67.50 a few days ago. Some parcels of onion from Afghanistan and Egypt have arrived in the wholesale market which helped ease the price," agriculture analyst Sibu Malakar said.

Officials said that Nafed had created a buffer stock of 1 lakh tonne this year to manage onion prices. It is almost double that of the previous year.

According to reports, Nafed had already released 43,000 tonne from the buffer stock and another 22,000 tonne will be offloaded in the first week of November.

Rabindranath Kole, a member of the West Bengal government task force on agriculture, said that the price of onion would remain firm till December.

The Centre has also imposed a quantity restriction of 25 tonne for wholesalers and traders and two tonne for retailers to check price rise. 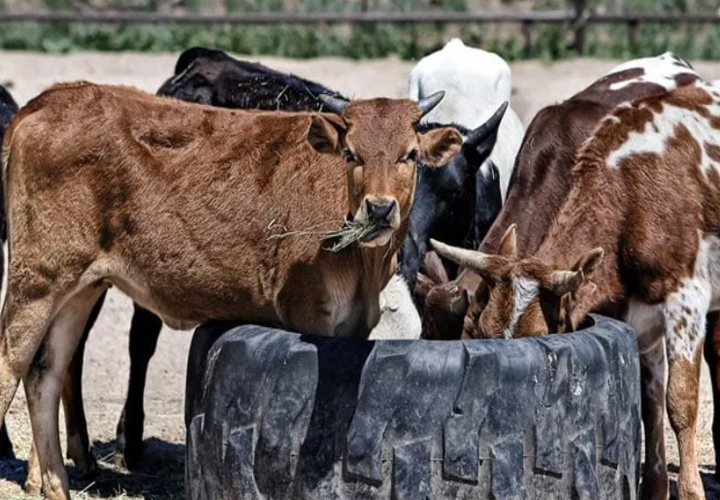 Prayagraj, Oct 26: While hearing the bail application of one Rahmuddin, accused of cow slaughter and sale of beef under Sections 3, 5 and 8 of the said Act, the Single Bench of Justice Siddharth observed, "Act is being misused against innocent persons. Whenever any meat is recovered, it is normally shown as cow meat (beef) without getting it examined or analyzed by the Forensic Laboratory. In most of the cases, meat is not sent for analysis. Accused persons continue in jail for an offence that may not have been committed at all and which is triable by Magistrate Ist Class, having maximum sentence upto 7 years."

The remarks were made after the Bench was informed that the accused-Applicant had been in jail for over a month even when allegedly, there is no allegation against him in the FIR. It was also alleged that the Applicant was not arrested from the spot.

Thus, considering the material on record, the Court allowed the Applicant's bail plea on his furnishing a personal bond and two sureties each of the like amount to the satisfaction of the court concerned, and subject to other bail conditions, as prescribed.

The High Court observed that in terms of the larger mandate of Article 21 of the Indian Constitution and in accordance with the Supreme Court's verdict in Dataram Singh v.State of UP & Anr., (2018) 3 SCC 22, a case for bail is made out.

Before parting, the High Court also made significant remarks with respect to the menace of abandoned cattle and stray cows in the State. It observed,

"Whenever cows are shown to be recovered, no proper recovery memo is prepared and one does not know where cows go after recovery. Goshalas do not accept the non-milching cows or old cows and they are left to wander on the roads. Similarly, owner of the cows after milking, leave the cows to roam on roads, to drink drainage/sewer water and eat garbage, polythene, etc. Moreover, cows and cattle on the road are menace to the traffic and number of deaths have been reported due to them. In the rural areas cattle owners who are unable to feed their livestock, abandon them. They cannot be transported outside the State for fear of locals and police. There are no pastures now. Thus, these animals wander here and there destroying the crops." 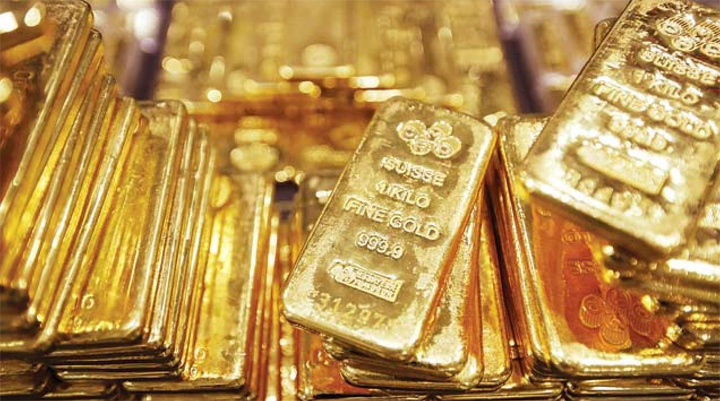 The statement of Ramees KT, an accused in the high-profile Kerala gold smuggling case, was accessed by news agency.

"UAE Consul General Jamal al Zaabi and Admin Attache Rashid had knowledge about this smuggling," Ramees KT had told the Customs department during his interrogation in connection with the case.

He also revealed that the gold was smuggled to India through a UAE citizen named Dawood Al Arabi 12 times.

"Once I had seen (co-accused) Shameer concealing the gold in a cutting machine and packing the same while he was in Dubai. They had sent gold through Sadam Hussain, Mohammed Hasim, Saleem and Faisal Fareed," Ramees KT said in the statement.

"I had received a total of 4500 AED as remuneration and Rs 50,000 was paid to Sandeep out of the money i.e. 1500 USD per kilogram which the investors had given which is to be paid to Consul General. USD 1,000 per kg was been kept for Consul General," it added.

Ramees KT had told the Customs department that he had not met Al Zaabi in person but had tried to meet him in person through Sarith PS and Swapna Suresh.

The case, which is currently being probed by the Enforcement Directorate, the National Investigation Agency and the Customs Department, pertains to the smuggling of gold in the state through diplomatic channels.

The matter had come to light after 30 kg gold worth Rs 14.82 crore, smuggled in a diplomatic cargo, was busted by the Customs in Thiruvananthapuram on July 5.