Since Virunga has lost a significant amount of revenue due to COVID shutdown post-March, the fund will be used to support the national park and the communities around, reported Variety.

The fund is aimed at disease prevention efforts, protection of mountain gorilla, and other species.

"I had the great honor of meeting and supporting Virunga's courageous team in their fight against illegal oil drilling in 2013," Variety quoted DiCaprio as saying.

"Virunga urgently needs funds to protect the endangered mountain gorilla population, to provide support to the rangers and the families of rangers who have fallen in the line of duty, and to help deliver essential disease prevention efforts. It's critical that we rally together during this time of incredible crisis," he added.

The 'Titanic' actor had earlier produced a Netflix documentary film 'Virunga' which is based on the national park. 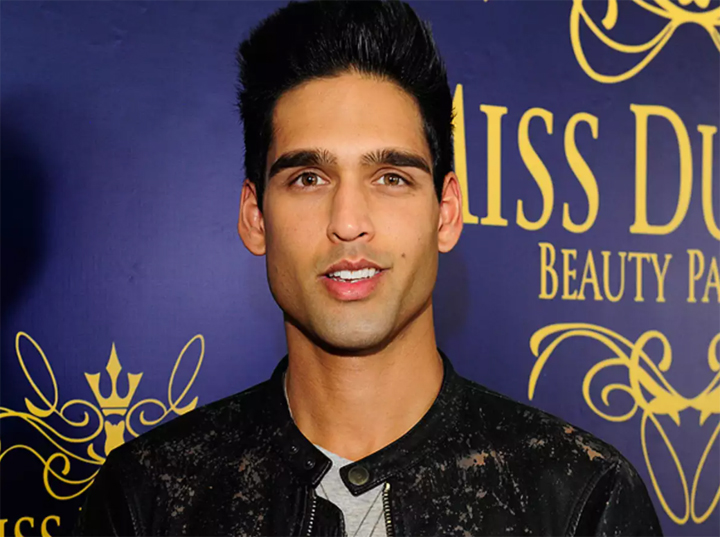 Tentatively titled conSIDer This, borrowed from his recent web series where Mallya talked about his own mental struggle and how he overcame it, the book is scheduled to be published in May 2021, they added.

The actor-producer, who has been part of films like Brahman Naman and Best Fake Friends, has garnered "over three million views" for the web series posted on social media platforms like Instagram and Facebook.

"When I launched my 'conSIDer This' series earlier in the year, my aim was to just try and help as many people as I could by sharing my own experiences with mental health in an open and transparent manner.

"The amazing response that the series received inspired me to want to keep spreading awareness around mental health, and I'm happy to be able to continue my journey by partnering with Westland to turn 'conSIDer This' into a book," said the 33-year-old.

While in the web series Sid used examples from his journey and addressed a gamut of topics within the sphere of mental health, the book will delve into what tools he used to help him cope and more importantly find a way to highlight the importance of seeking professional help.

"We're delighted to be collaborating with Sid on a book based on his video series on mental health issues, which has resonated with millions of viewers. Mental health is a major concern worldwide and we hope that Sid’s book, in which he will open up about his own journey, will help create an awareness and sensitivity about the issue," said Deepthi Talwar, chief editor, Westland Publications. 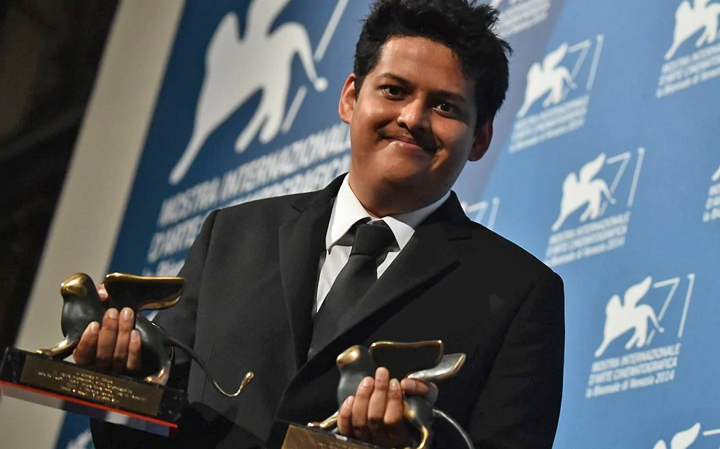 The win at the 2020 closing ceremony comes just a day after Tamhane's film received the prestigious FIPRESCI award, given by international film critics.

The winners of the main competition were announced by the festival jury during the ceremony, held on Saturday and live-streamed globally.

Tamhane, a wunderkind filmmaker, became the first director from India to compete in the main category of a European film festival after Mira Nair's Monsoon Wedding in Venice in 2001.

The Disciple looks at the world of classical musicians on the fringes of success. It follows Sharad Nerulkar (Aditya Modak), an Indian classical vocalist trying to achieve purity in his work as he has been raised on the stories of his father and guru about the masters of the past.

The film had its premiere at the Biennale last week and received glowing reviews from the critics.

"Writing The Disciple was by far the most challenging and painful endeavour I have ever undertaken. This honour means a lot to me and it will encourage me to keep pushing my own boundaries even further.

"I want to dedicate this award to all the musicians, researchers, authors, and historians who helped open the doors to the incredible world of Indian classical music for me," Tamhane said in a statement.

Producer Vivek Gomber hailed the movie's win at Venice as an "incredible feat".

"I am really grateful to the jury and very proud of Chaitanya. It’s the hardest and the loneliest job, but the final script was also what convinced me to back the film," he added.

Oscar-winning filmmaker Alfonso Cuaron serves as an executive producer on the movie.

The Disciple is the second feature film of 33-year-old Tamhane after his much-acclaimed 2014 movie Court, which was also selected in the Orizzonti (Horizons) category at Venice. Tamhane had won the Orizzonti Award and the Luigi De Laurentiis for the movie.

Zhao's Nomadland featured Oscar winner Frances McDormand in her career's best performance. She stars as the modern-day Nomad, Fern, who sets off on the road to explore a life outside of conventional society after the 2008 economic collapse.

The film, which was Zhao's follow-up to her 2017 critical hit The Rider, went into the festival as one of the main contenders for the top prize.

The win makes Zhao the first female filmmaker to take the top prize at the festival since Sofia Coppola triumphed with Somewhere in 2010, and the first woman of colour to lift the trophy following Mira Nair's win for Monsoon Wedding in 2001.

The best actress trophy went to British star Vanessa Kirby for her compelling turn as a grieving mother in Hungarian filmmaker Kornel Mundruczo's Pieces of a Woman. 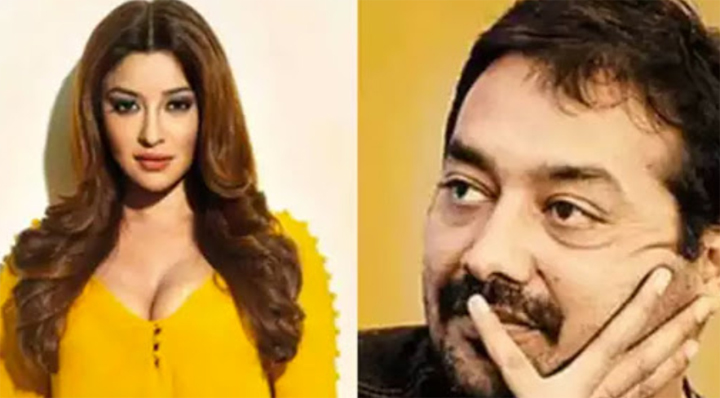 On Saturday, Ghosh took to Twitter and wrote that the "Gangs of Wasseypur" director was sexually inappropriate towards her.

The 30-year-old actor tagged Prime Minister Narendra Modi in her tweet, requesting him to take action against Kashyap.

"@anuragkashyap72 has forced himself on me and extremely badly. @PMOIndia @narendramodi ji, kindly take action and let the country see the demon behind this creative guy. I am aware that it can harm me and my security is at risk. Please help!" Ghosh wrote.

In a video released to ABN Telugu, Ghosh claimed that the incident happened in 2014-2015.

The actor, who made her Hindi debut with Rishi Kapoor-Paresh Rawal starrer "Patel Ki Punjabi Shaadi", also claimed that Kashyap boasted about his connection with megastar Amitabh Bachchan and claimed that there were other female artistes who he got intimate with.

In a series of Twitter posts in Hindi, Kashyap dismissed the allegations, calling it an attempt to "silence" him.

The 48-year-old director has been vocal against the criticism and vilification of Bollywood by celebrities and trolls.

"Such a long time was taken to shut me up, never mind. (But) while shutting me up, you lied so much that you dragged other women also in it. Please maintain some dignity madam. All I will say is that all your allegations are baseless," Kashyap tweeted.

Refuting the claims, Kashyap said the video is a testimony of "how much truth and false" there is.

"While placing allegations against me you dragged my artistes and Bachchan family... Madam, I have been married twice, if that's a crime then I admit to it. I also admit that I have loved a lot, whether it's my first wife or second.

“Any lover or all those female actors with whom I've worked or the team of all those girls and women that have been working with me or all those women I've met in private or in public. I neither behaved like this nor do I tolerate such a behaviour at any cost. Rest we will see what happens," he added.

Ghosh found support in National Commission for Women, with its chairperson Rekha Sharma assuring the actor that the NCW will take cognisance of the case.

"You may send me the detailed complaint at [email protected] and @NCWIndia will look into it. @iampayalghosh," Sharma tweeted.